'The image illustrated the horrific number of shootings and related violent crime in our community.' 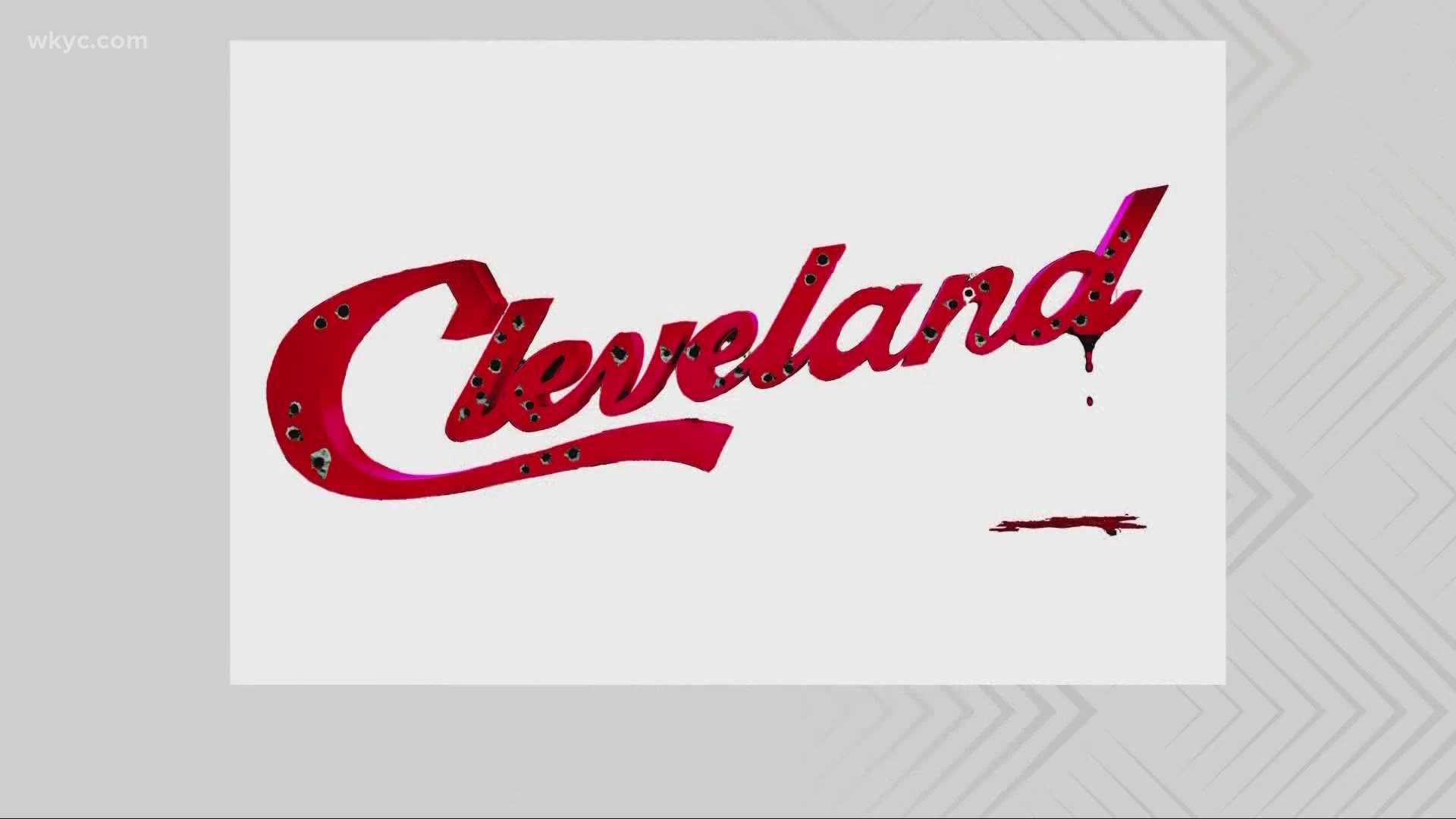 CLEVELAND — Editor's note: Video at the top of this story was originally published on July 2, 2021.

Less than a week after his mayoral campaign released a mailer that depicts one of the iconic Cleveland script signs dripping with blood and riddled with bullet holes, Dennis Kucinich’s team has announced they will stop using the image.

“In a letter to the campaign committee dated Friday, July 2, legal counsel for Destination Cleveland said that the script Cleveland image used in the campaign literature was a registered trademark, and the organization objected to the campaign committee's ‘utilizing the Mark in a blood-red graphic, dressed with bullet holes, to represent an apparent Siege of Crime in our great city,’ according to the letter,” the Kucinich campaign said in a press release Wednesday.

Although Kucinich’s campaign says it “respectfully disagrees,” they also released the following response letter, which the team says was sent to Destination Cleveland’s legal counsel:

The image illustrated the horrific number of shootings and related violent crime in our community. The image made its point and the campaign has no plans for its further use. Please note that this letter does not constitute, nor should it be construed as an acknowledgement of any inappropriate or wrongful action, nor of any liability related to this matter.

The campaign will continue to aggressively address the intolerable incidence of violent crime in our city. And, if Mr. Kucinich is successful in being elected Mayor and implementing the public safety strategies and policies that he has laid out, the results will contribute significantly to your client's chartered mission to promote our city as an exciting, inviting, and safe place to visit.

All Clevelanders deserve an opportunity to enjoy the beauty and serenity and joy that the script Cleveland sign is intended to represent and project. Sadly, the Cleveland that many of our residents face every day is grim, fearful, and violent. Our mission – our collective mission – is to remedy that harsh and unacceptable reality.

When the bloody image was first shared, the Kucinich campaign called it “a disquieting piece of direct mail” and “an honest illustration of Cleveland today” while urging voters to cast their ballot for Kucinich on Sept. 14.

"It is time for dynamic, courageous leadership to make our neighborhoods safe," the mailer declares. "We can trust Dennis Kucinich to guide Cleveland to a safer day."

Kucinich added: “City officials and candidates who are not paying attention and ignoring this crisis don’t understand what’s going on or what to do about it. Every other positive thing we want to do in this city depends, first and foremost, on making Cleveland a safer city.” 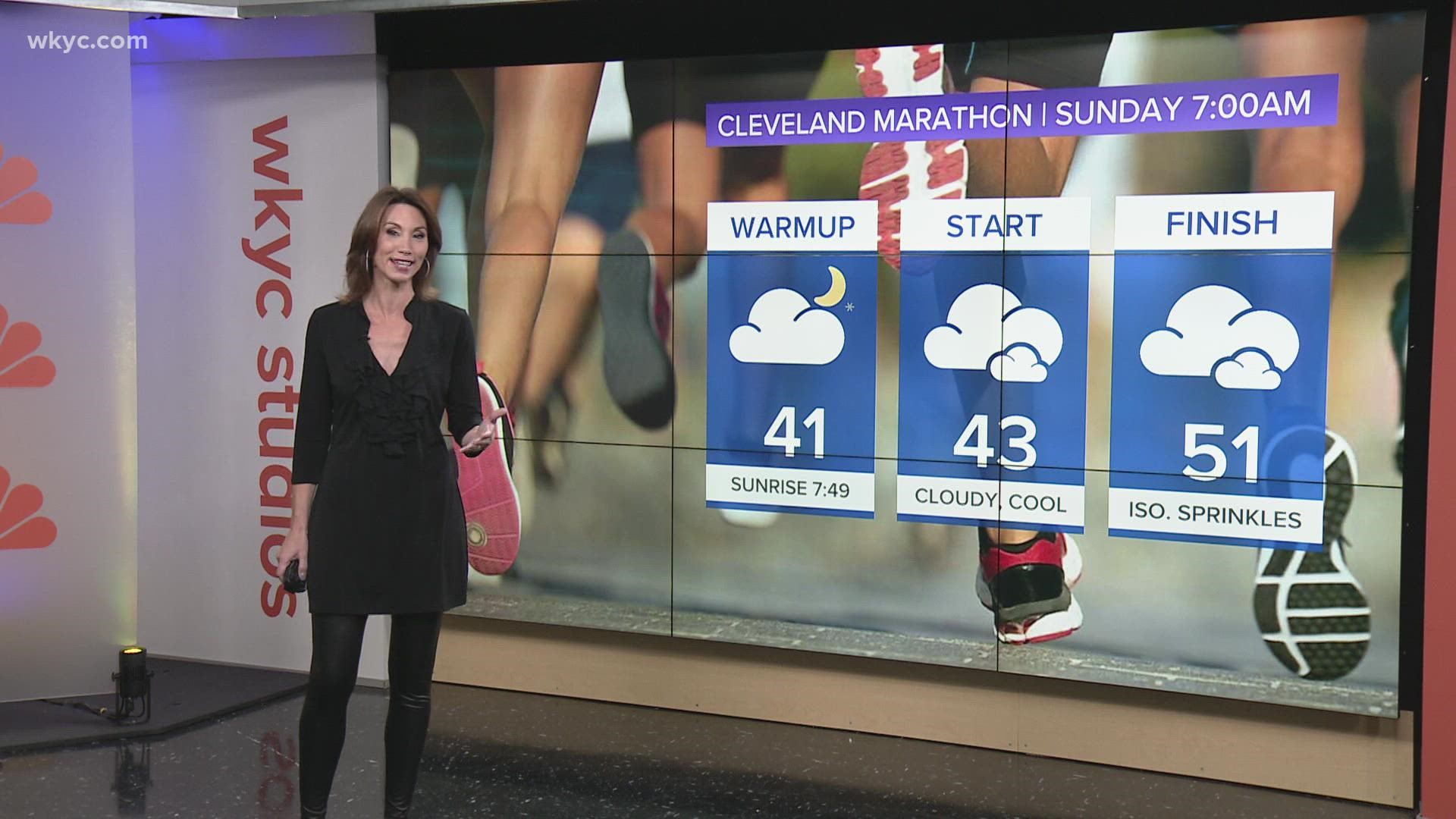