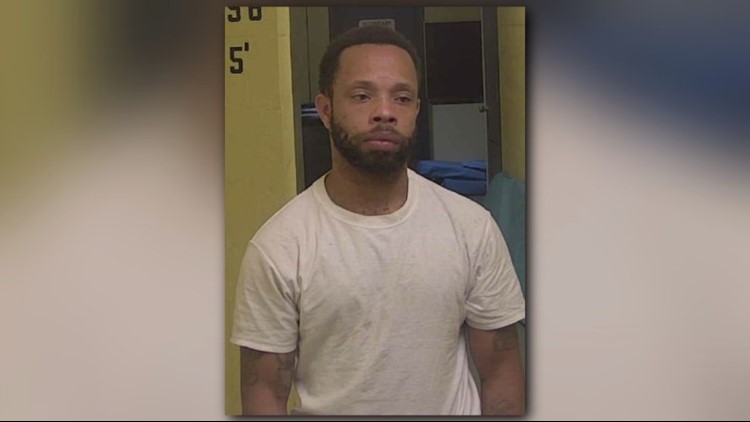 CLEVELAND -- A former Dunkin employee who was fired for refusing to serve a Cleveland police officer was arrested for robbing the same Dunkin location over the weekend.

Shontay Brown, 30, was arrested Monday by U.S. Marshals and Lakewood police after his alleged involvement in a robbery at the Dunkin store on W. 117th Street. He was arrested in the 14200 block of Gramatan Avenue.

Brown is a former employee of that same Dunkin location, but was fired in July after he allegedly refused to serve a Cleveland police officer.

Newsweek reported that Brown said, "I don't serve cops anyway" as his coworker took Officer Frank Garmback's order. He later claimed the remark was a joke after the incident made national headlines.

Garmback was one of the officers involved in the deadly shooting of Tamir Rice, but Brown said he wasn't aware of the connection at the time of his remark.