EXCLUSIVE | Boyfriend of Aisha Fraser tells WKYC 'She was a gift and to me... the love of my life'

In an exclusive interview with WKYC, Ronald Williams opens up about the loss of his girlfriend, Aisha Fraser, who was found dead in the driveway of a Chagrin Boulevard home Saturday. 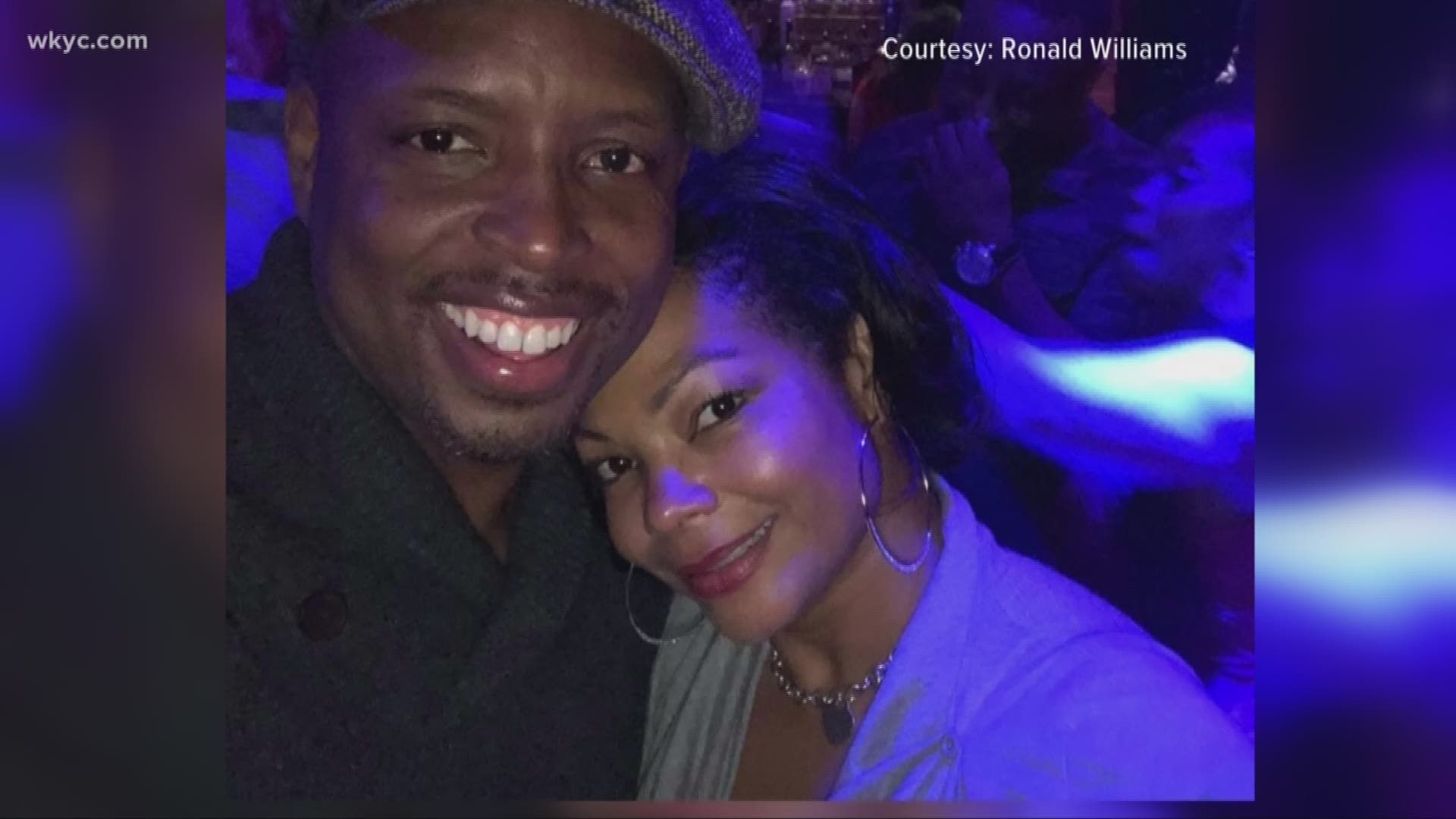 For 16 years, Aisha Fraser was a teacher at Woodbury Elementary.

Her friends, colleagues and students gathered there on Monday night, to remember her with a candlelight vigil.

Aisha Fraser was planning a future with boyfriend Ronald Williams.

They met in college at Florida A &M University and a relationship sparked in 2016. As their relationship progressed and things became serious, Williams moved to Cleveland in July to be with Fraser.

She had arranged to spend Thanksgiving with Williams and his family in Atlanta, but Williams says he’s always feared this nightmare would come to fruition.

“She was a gift and to me she just the love of my life,” he said.

In a phone interview from Atlanta, Williams says he left early Saturday morning thinking Aisha would join him for Thanksgiving.

When she didn't respond to his texts, he called Aisha’s mother.

“I said, 'Mama Fraser is everything okay, and she said no it's not Ron I'm sitting in front of a crime scene and I've been here for an hour and I don't know what's going on.' I immediately started to freak out,” said Williams.

Sadly, Ron feared this would happen.

He is devastated and angry.

“My reaction is that we failed herm, that my life will never be the same. My heart wouldn't be the same that there's nothing that I could do that God could give me that would equal the love that we shared,” said Williams.

Now he wants justice and those who allowed Mason to leave jail early to be held accountable.

“They are all collectively responsible for Aisha’s death and the kids witnessing for the second time what a brutal evil monster that other parent was,” said Williams.

The Shaker Heights Teachers' Association has started a GoFundMe campaign to raise money for the woman's two young daughters.