Loved ones of Londan Hill held a virtual memorial to remember the life of the 13-year-old. This comes as Hill's mother says the second suspect is coming forward. 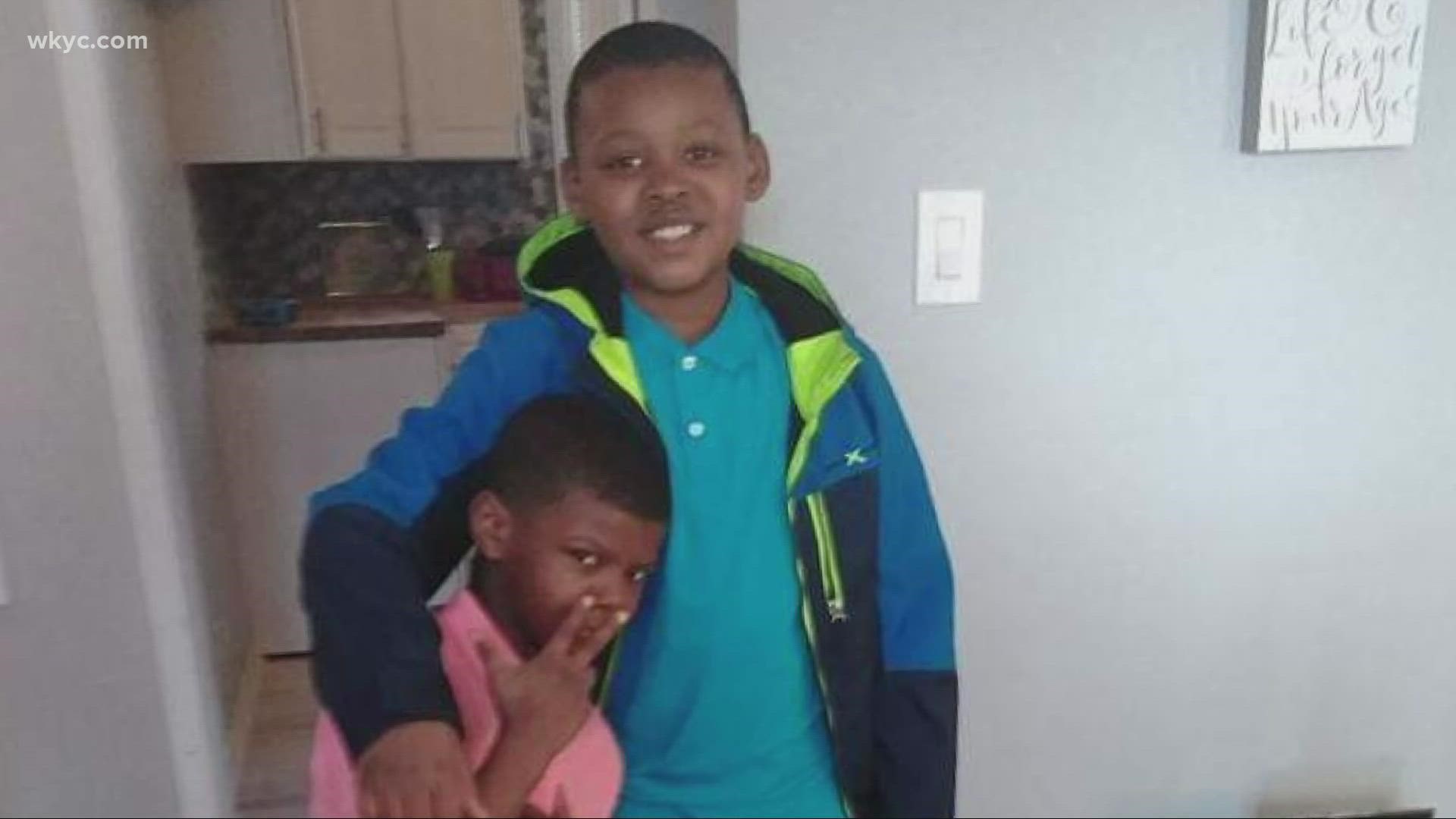 CLEVELAND HEIGHTS, Ohio — The young victim of a deadly shooting in Cleveland Heights was remembered Sunday by his family, friends, and his community.

13-year-old Londan Hill was shot and killed at a home on Woodview Road on Monday, August 9th, and today, those that loved him were able to grieve together.

“If I could take that place, I would so my kids could finish living their lives together,” says Rebekkah Wilson, Londan’s mother.

On Saturday, police brought in one of the suspects, a 14-year-old boy, and Wilson says she learned on Sunday that the other suspect, a 16-year-old boy, would be turning himself in on Monday morning.

“I need answers, I want the story to come out,” says Wilson. “I want to know why these kids are walking around with guns. Why these kids shot my son and why they targeted the house," Londan's mother said.

Wilson says getting both suspects in custody doesn’t change what happened, but justice will help her find closure. She also says she got the news about the second suspect coming forward just before the virtual memorial for Londan.

“It won’t bring my son back, but I’m happy there’ll be justice for Londan,” says Wilson.

Overall, it was an emotional day as friends and family sang, prayed, and remembered the type of kid Londan was.

“Londan just always was a happy kid and didn’t have a bad bone in his body,” says Wilson. “He always wanted to be a helpful person, so I’m going to help my son’s dream come true.”

It’s his helpfulness that Wilson is hoping she can carry on after his passing. She plans on opening a youth center in her son’s name, called Londan Bridges.

“There’s so many troubled youth out here and I feel like they don’t have resources and they turn to the wrong things," Wilson said. "I want to make a youth center and provide resources for them, so I’ll keep his name alive forever.”

Wilson says she plans on moving to North Carolina to open that center. If you'd like to help her out, she says she has a Gofundme page set up to help with funeral expenses and opening the center.

RELATED: One of two suspects wanted in fatal shooting of 13-year-old boy in Cleveland Heights arrested