Jared Plesec was only 21 years old when he was fatally shot, but his lifetime of faith and giving was remembered during a vigil on Wednesday. 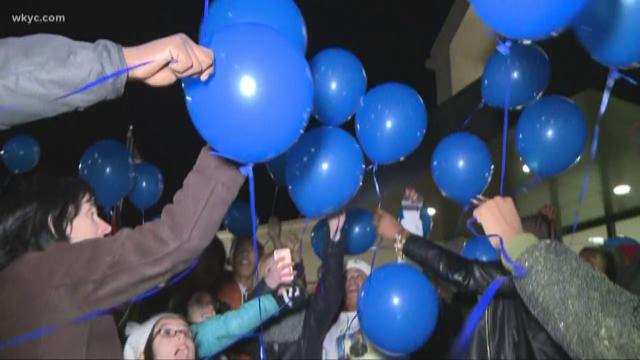 Jared Plesec was only 21 years old when he was fatally shot, but his lifetime of faith and giving was remembered during a vigil on Wednesday.

He had a spirit and a smile that could light up even the darkest place.

In his years of volunteering for the Salvation Army, he had the opportunity to share his light.

"Hopefully this will make an impact and bring people here because he was one for others,” Lauren , cousin, said.

Apparently, he had a sense of humor to match!

"When he was little we used to call him Justin Bieber, then when he got all those tattoos I told him he went from Bieber to Eminem,” Melton said.

Early Saturday morning when Plesec was heading to collect donations for the Red Kettle, that was all taken away, leaving his family in the dark.

"He was the most Christian, the most Godly, the most kind, the most compassionate,” Diane Schaffer, cousin, said. “He really was."

One in a million, they said, he was a man after God’s own heart.

"He was here for a great purpose and that purpose was to touch other people's lives,” Schaffer said. “He certainly touched mine."

If you needed scripture or encouragement or a helping hand, his family said he would be there.

According to reports, he was killed holding the Bible, an indication of what mattered most.

"His life was based on the Bible,” Schaffer said “He walked the walk, talked the talk, there was no other way for Jared."

Now the hundreds of people who miss and love him asks, What Would Jared Do?

"I think that probably on Friday, when they have his actual service that it's going to be almost mind-boggling because he was so loved in this community,” Schaffer said.

The ceremony will be held at the Salvation Army on Friday at 6 p.m. 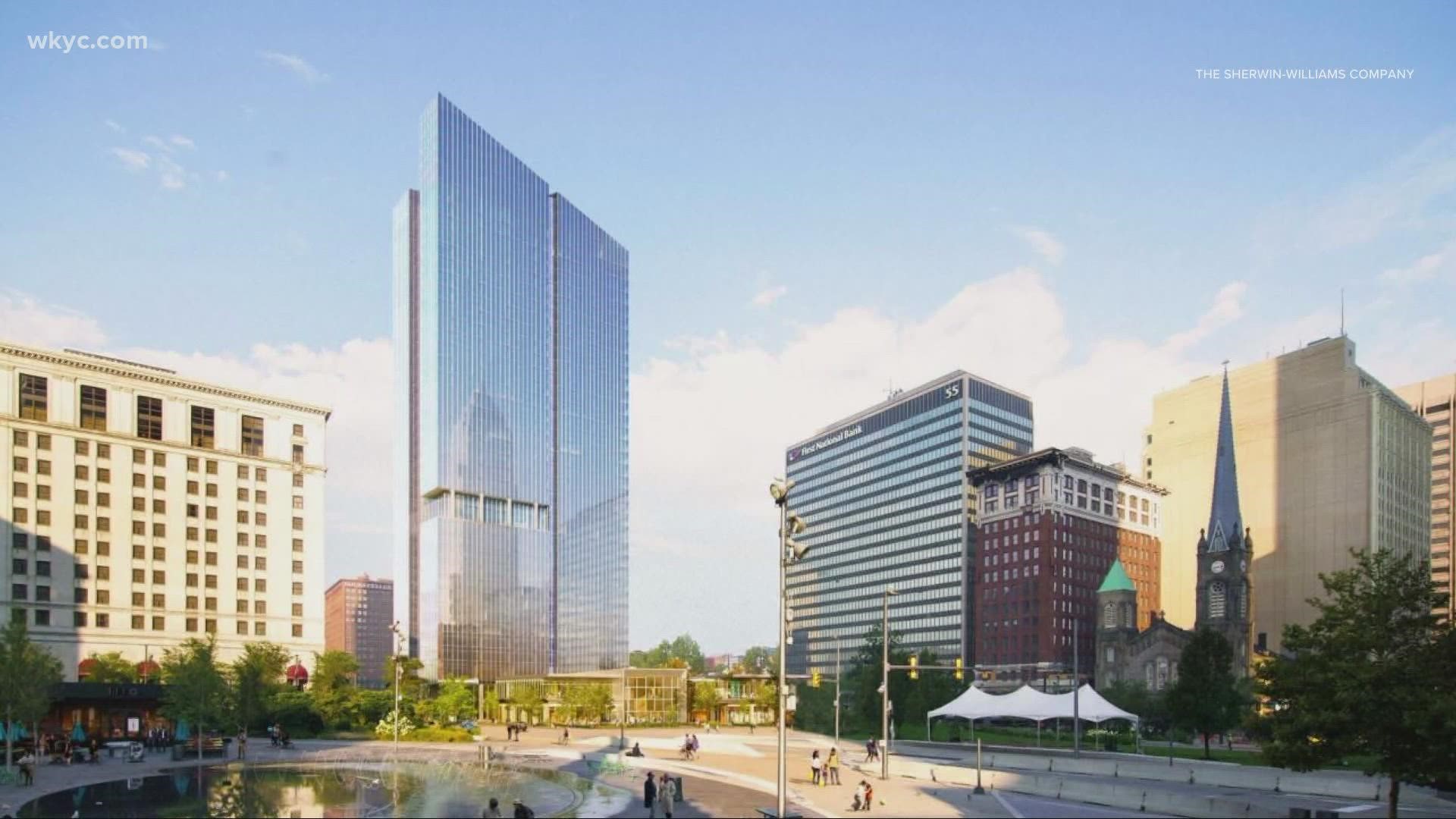