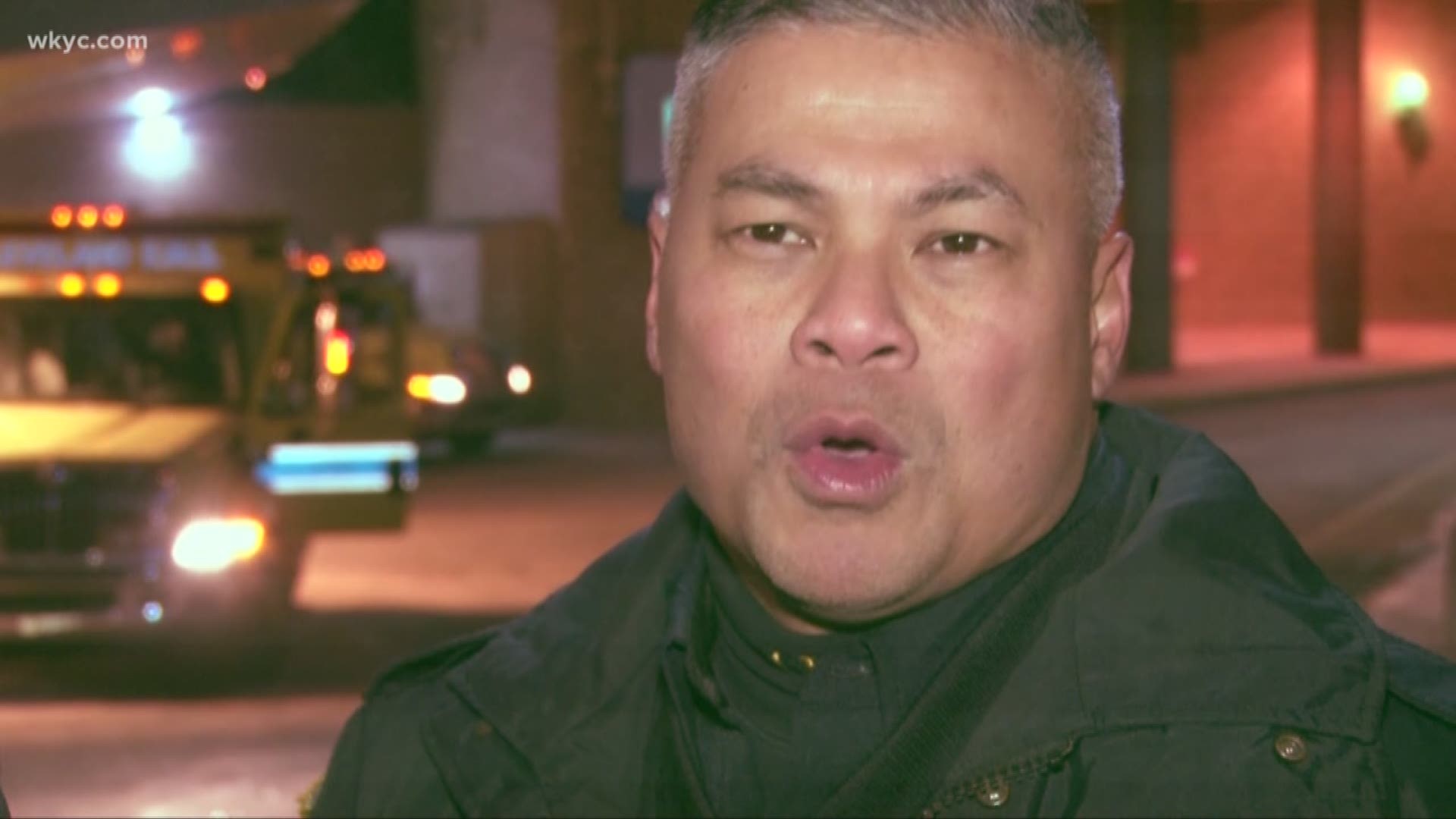 For the first time, we are hearing from the family of fallen Cleveland Patrol Officer, Vu Nguyen.

Last week, he was taken off life support days after collapsing during an agility drill.

Relatives say physical fitness had always been one of his priorities.

He said his uncle, who was 50, hoped to retire soon. There was no reason to think he could not.

While Vu Nguyen’s sister, Tam Asher, tells Channel 3 News that the family escaped from Vietnam in 1975 as Saigon was falling and Vu was just 5.

Asher had worked as a translator and used her connections at the embassy to get 15 siblings, her parents, and a family friend out. More than 40 years later, they are now dealing with life without Vu.

The Third District Patrolman had been running in a timed outdoor drill when he passed out. Temperatures were in the 90s at the time.

“We just thought he overheated, dehydrated or something,” Asher said.

“What they do know is that he had ‘rhabdomyolysis,’” Bac Nguyen said. “Where some sort of extreme muscular stress can cause almost like a shut-down. It often effects the kidneys first.”

In Vu’s case, other organs followed.

Bac says his uncle died doing what he loved while clearly leaving his mark as a policeman.

“It was the perfect job for him and he was the perfect police officer. He was strong, responsible, understood the severity of his line of work, but was just always positive, always helpful,” Nguyen said.

Tam Asher shared that their father was a police chief in Vietnam and once hoped his son would become a doctor or lawyer instead. In the end, it was clear he found his calling.

Vu Nguyen leaves behind a wife and two daughters, ages 8 and 15. A GoFundMe page has been set up to help with their expenses.