'Mike DeWine, you’ve got to do better, man. I voted for you. We need help up here. Get up here and shut this place down.' 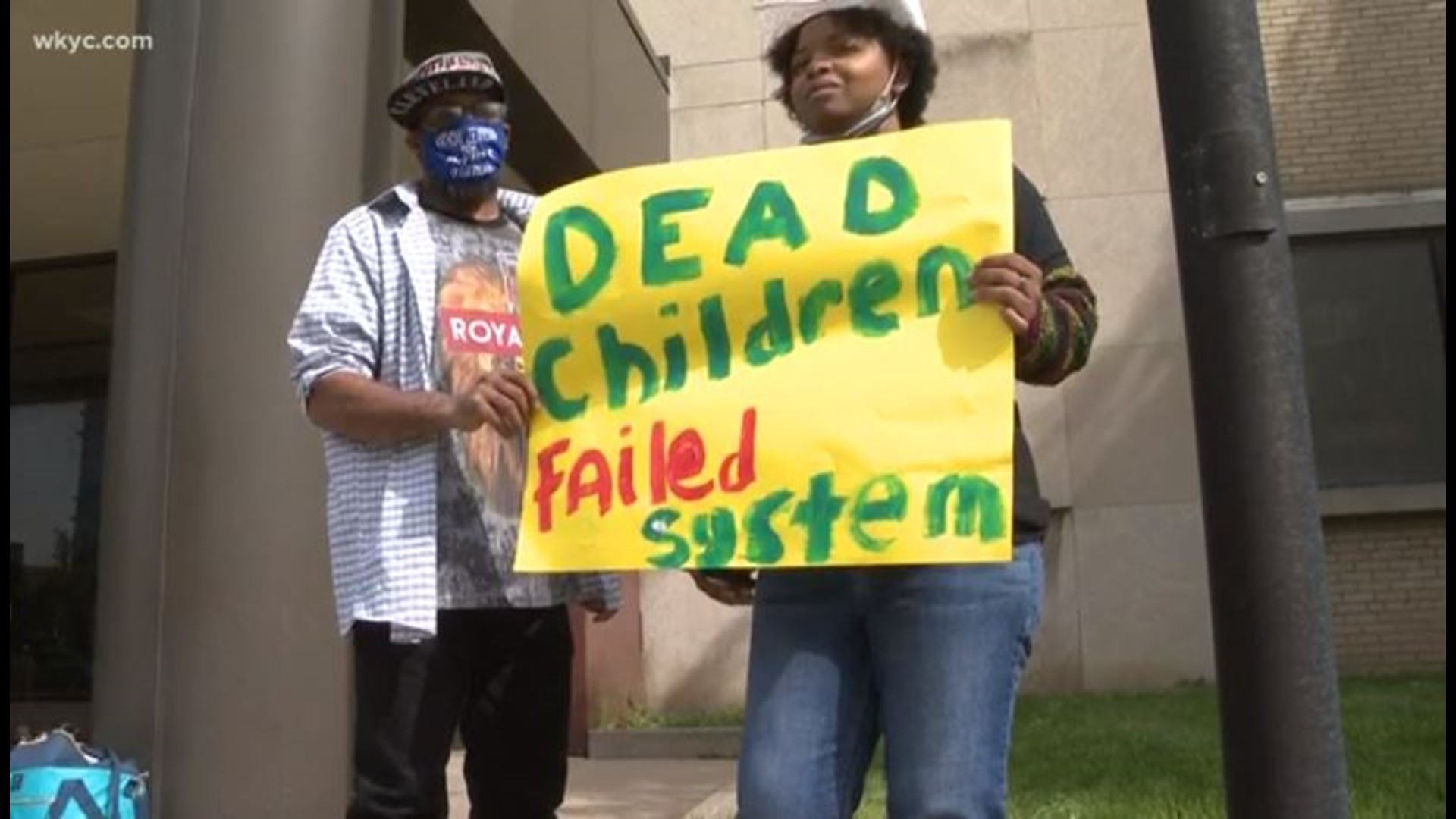 That was one of a few signs held by a small group of demonstrators in Cleveland Thursday morning while saying the Department of Children and Family Services has “miserably failed.”

“We’d love for you to come and handle it,” said Joe Jones, founder of Fathers Lives Matter. “I don’t know what you’re being told down in Columbus, but up here in Cuyahoga County we’re losing kids left and right. This building needs to be shut down, at least a temporary injunction or something, or close them down and get somebody to investigate these people and start firing people. Get qualified enough people in here to investigate child abuse and child neglect. Mike DeWine, you’ve got to do better, man. I voted for you. We need help up here. Get up here and shut this place down.”

Jones said they demand justice, saying families are being destroyed through the agency.

We have more information on each of the children discussed in the rally in the headlines below: