FBI officials say agents are also conducting an investigation at other offices in Miami. 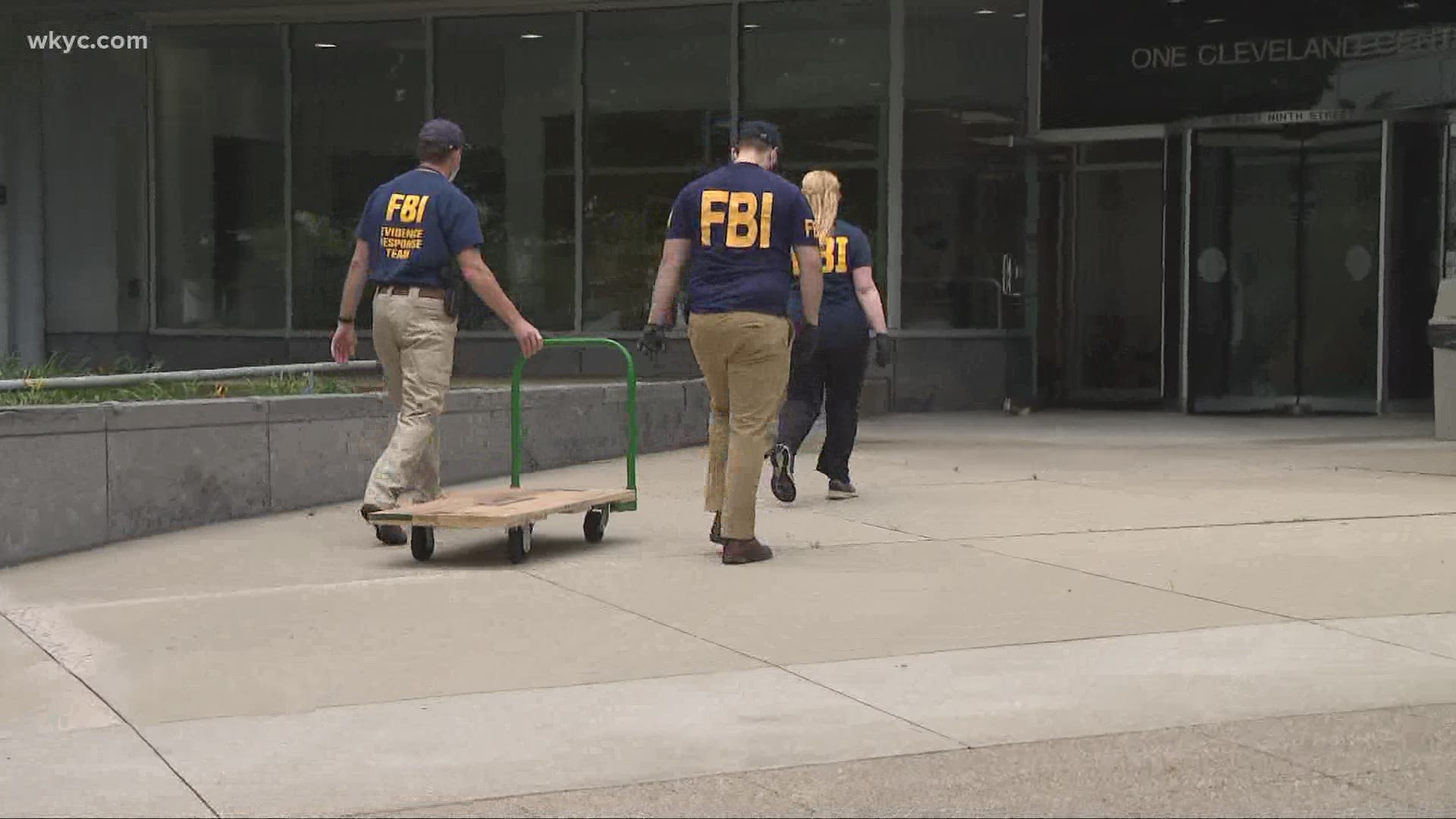 CLEVELAND — 3News has confirmed that FBI agents raided the offices of Optima Management Group at One Cleveland Center in the 1300 block of East 9th Street early Tuesday morning.

“We do have law enforcement activity going on here at One Cleveland Center this morning. You guys are also aware of activity we have going on in Miami, Florida, at the other offices located there," Anderson said. "Everything’s under seal right now, so I can’t elaborate on the reason we’re here or what’s going on. But we can confirm, obviously, our presence.”

She said the investigation involves a business on the first floor of the building, but would not provide any additional information.

“I don’t know when we’ll be able to release something," she said. "This is an ongoing investigation, so right now we can’t release any kind of details. We just can confirm that we’re here.”

Our cameras spotted agents inside the building shortly after 10:30 a.m.

The Daily Beast reported last year that federal investigators were targeting businessman Ihor Kolomoisky and allegations of financial crimes, including money laundering. Kolomoisky has ties to Privat Group, a Ukrainian business group. The company is also connected to Optima, which has ties to real estate in Cleveland, including the One Cleveland Center building and the 55 Public Square office building.

Kolomoisky was named as one of the defendants in a federal lawsuit filed by Privat Group in 2019. The lawsuit alleged that money from fraudulent loans laundered into the United States was used to acquire and support various businesses and commercial real estate in Cleveland, Dallas, and elsewhere.

Also, BuzzFeed reports that a grand jury in Cleveland has been investigating Kolomoisky since May for laundering hundreds of millions of dollars in US real estate. BuzzFeed reporter Chrisopher Miller reached out to Kolomoisky for comment about Tuesday's raid. "I do not communicate with fake news," he responded.

This is a developing story. We will update this article with additional information once more details are released.