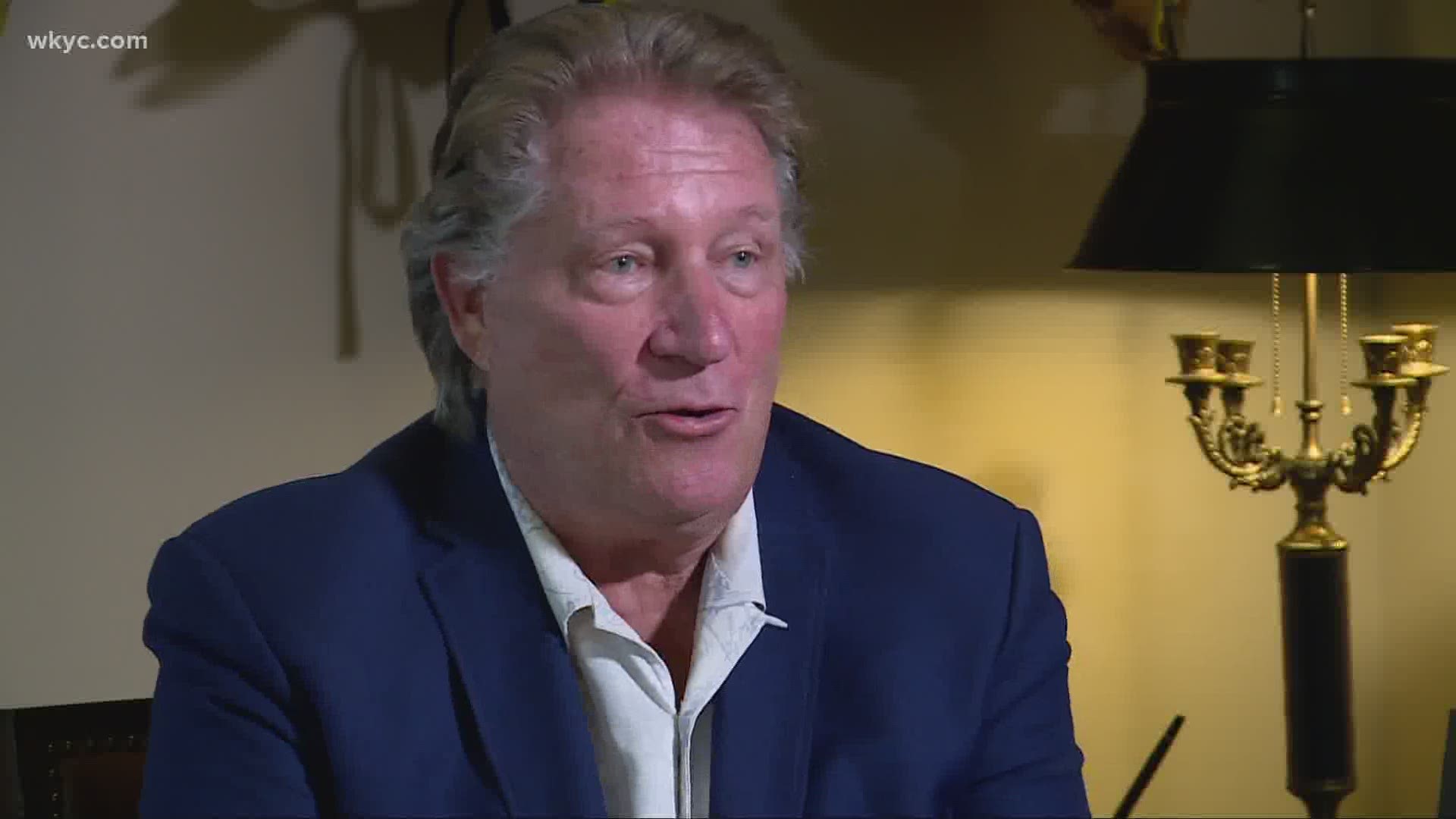 CLEVELAND — It’s been smoldering for years: Tensions between the union representing Cleveland firefighters and their Chief Angelo Calvillo, who answers to City Hall.

The latest ember: A claim by firefighters that the chief took overtime pay during the 2016 Republican National Convention, an all-hands-on-deck moment for the city.

In a letter sent June 11, 2020, to Cuyahoga County Prosecutor Michael O’Malley, the union’s lawyer, Joe Diemert, asked that the issue be investigated. Diemert included as evidence the chief’s pay stubs and copy of a city ordinance that he says clearly prohibits the chief from earning overtime. (You can read the supporting materials below.)

“We believe he knew he was prohibited from having overtime,” Diemert told 3News. “And he instructed people to put it in and he followed up on having it put in and he ended up getting paid over $3,000 in overtime, which is expressly prohibited by law. It’s considered theft in office.”

Diemert said Local 93 of the International Association of Fire Fighters only recently discovered the issue when it was reviewing overtime records related to a separate matter.

“I have reason to believe that it has been passed on for further investigation,” Diemert said, though he could not support the claim.

A spokesman for O’Malley’s office confirmed receiving the letter and materials but declined to comment.

The charge is the latest union tactic to pressure the city to remove the chief.

“God knows he holds our members accountable for the smallest infractions over the years,” Diemert said.

Last year, most of the union’s 750 members voted for a resolution declaring that they have no confidence in Calvillo. The union also asked City Council to investigate allegations of Calvillo’s mismanagement. The union complained at the time that Calvillo ignored the collective bargaining agreement, failed to keep up staffing levels in the arson unit and failed to test equipment and replace deteriorating equipment as prescribed by state law.

RELATED: Firefighters call for Angelo Calvillo to be removed as Cleveland Fire Chief

The city said at the time that equipment is being tested and replaced and that the arson unit staffing has already been addressed. Council raised several  issues during a public hearing but not take any specific actions.

The union also charged the chief broke the law by collecting signatures on behalf of Mayor Frank Jackson’s re-election campaign. A special prosecutor who reviewed claim ultimately declined to press charges, though a civil lawsuit on the matter is still alive.

“We just received a writ of mandamus from (Common Pleas Court Judge William T. McGinty) against the city for not enforcing the law and that’s not easy to get,” he said.

But is this latest charge against the chief just part of the ongoing tension typical of union-management battles?

“In our business as firefighters, and me as their lawyer, where there is smoke, there is fire,” he said.

3News asked Mayor Frank Jackson’s office Friday to comment on the latest claim and whether the chief is entitled to overtime pay. It has yet to respond but this post will be updated when it does.

RELATED: Diversity is a big issue as Cleveland City Council mulls over budget 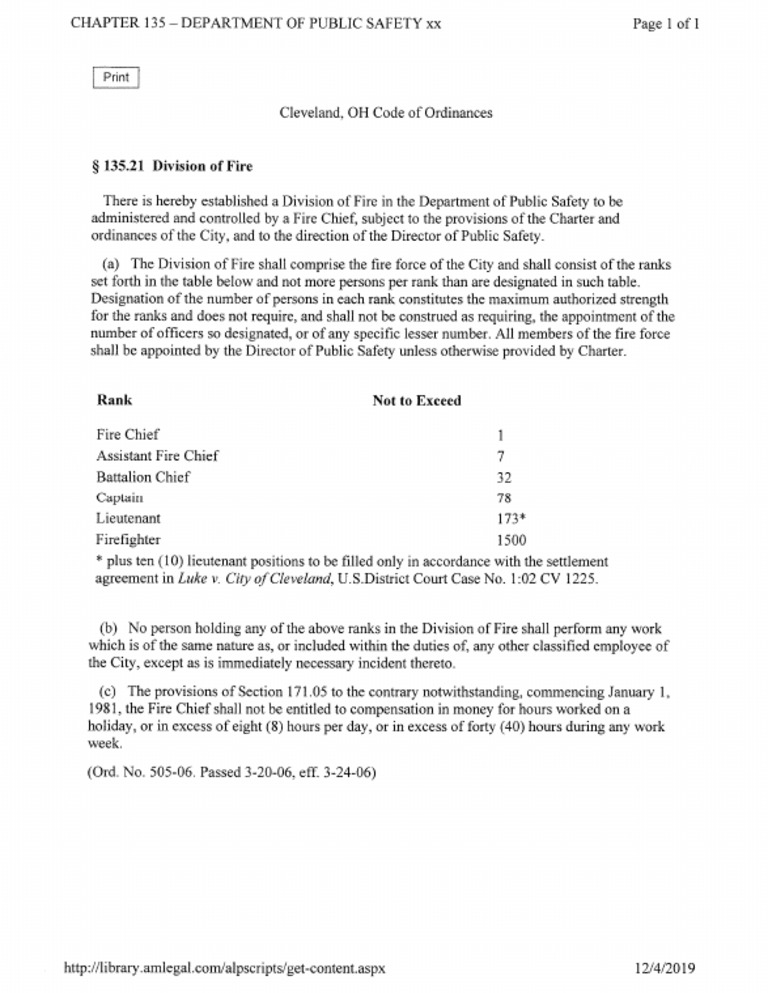