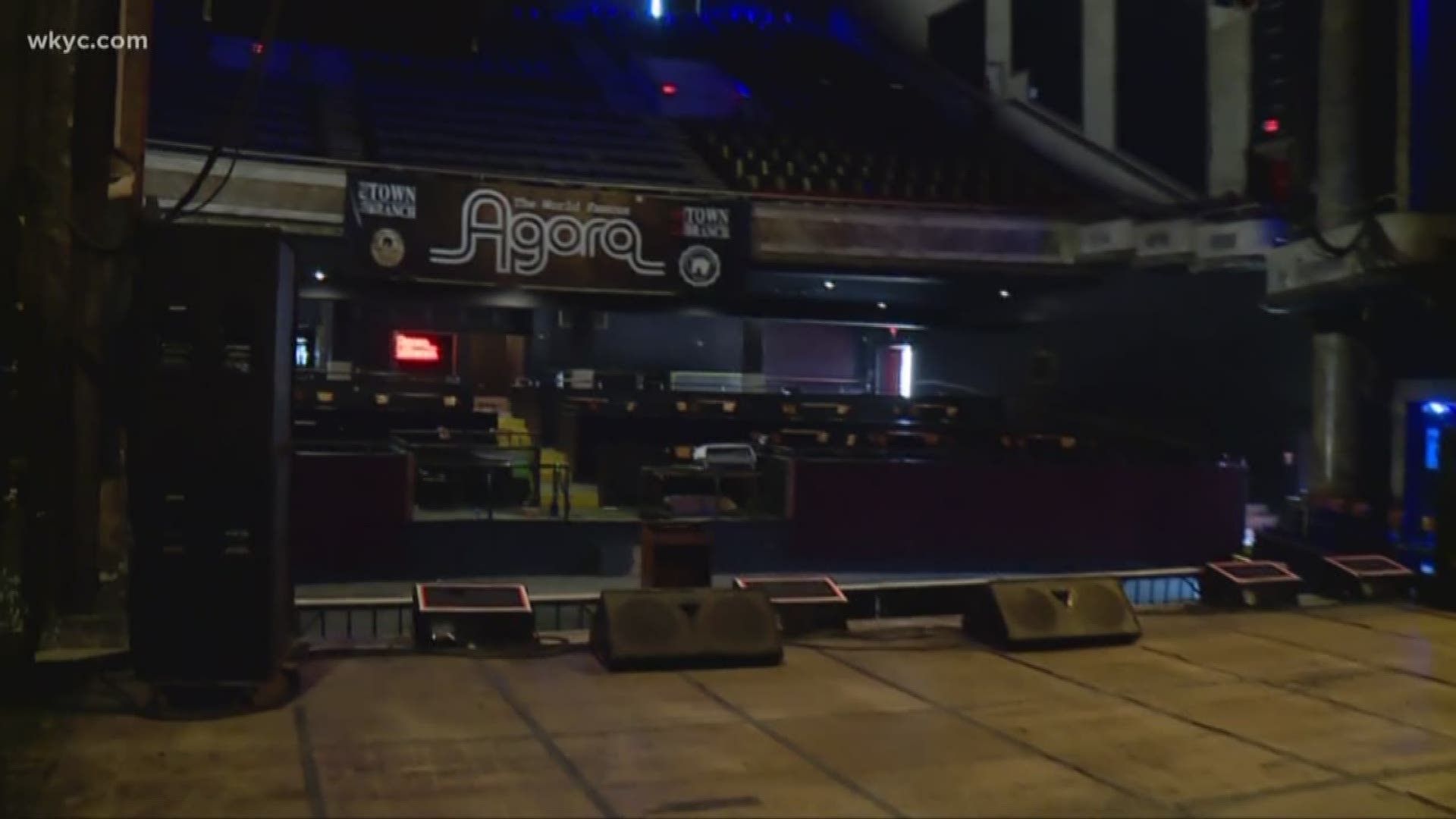 CLEVELAND — It's been the site of concerts, stand up comedians and even professional wrestling. But on Thursday, the "world famous" historic Agora Theatre and Ballroom will open with a more modern flare, following a $3 million facelift. 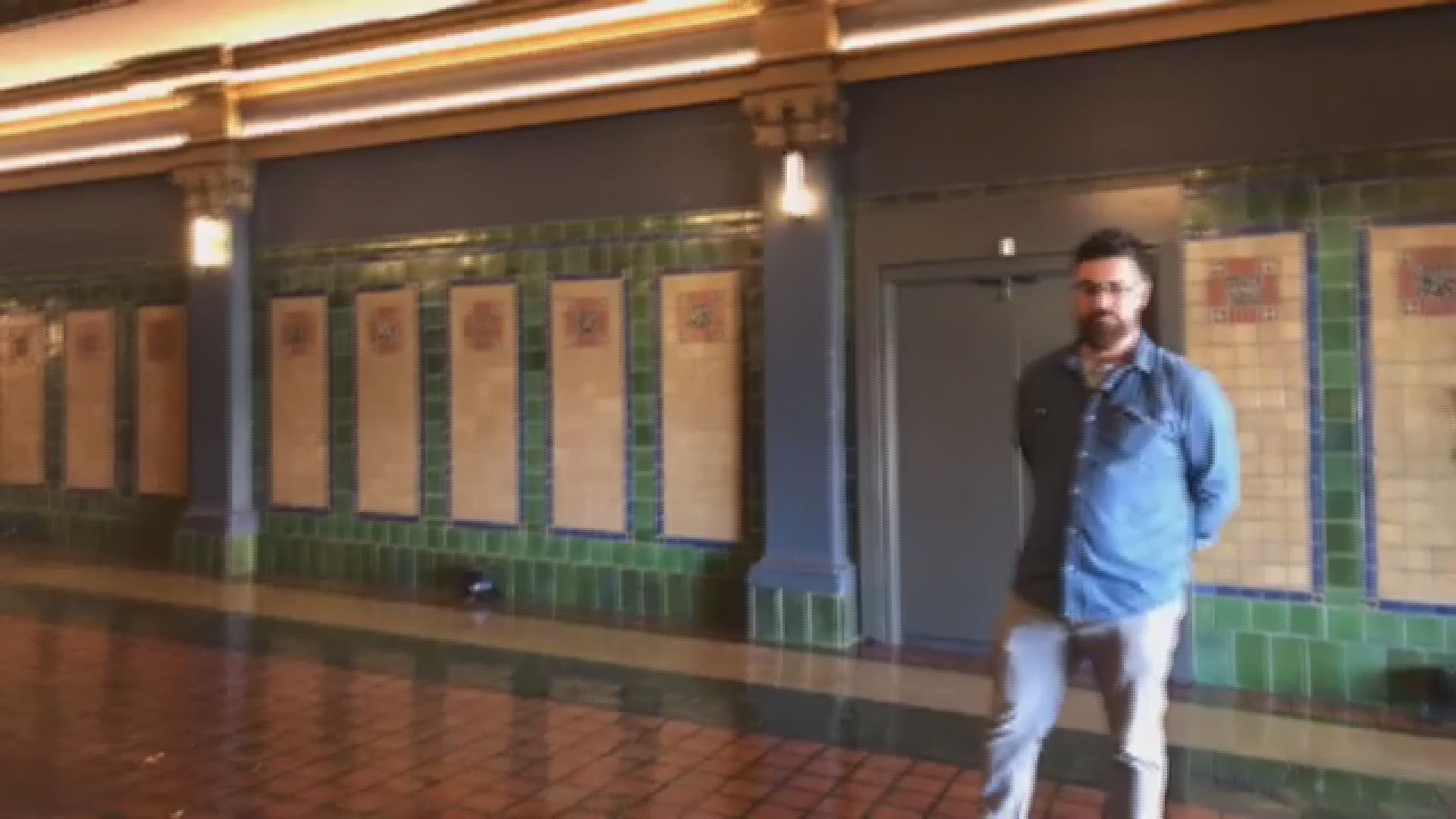 On Wednesday, WKYC received a private tour of the recently renovated facility.

Some of it felt very familiar, while some of it was unrecognizable. 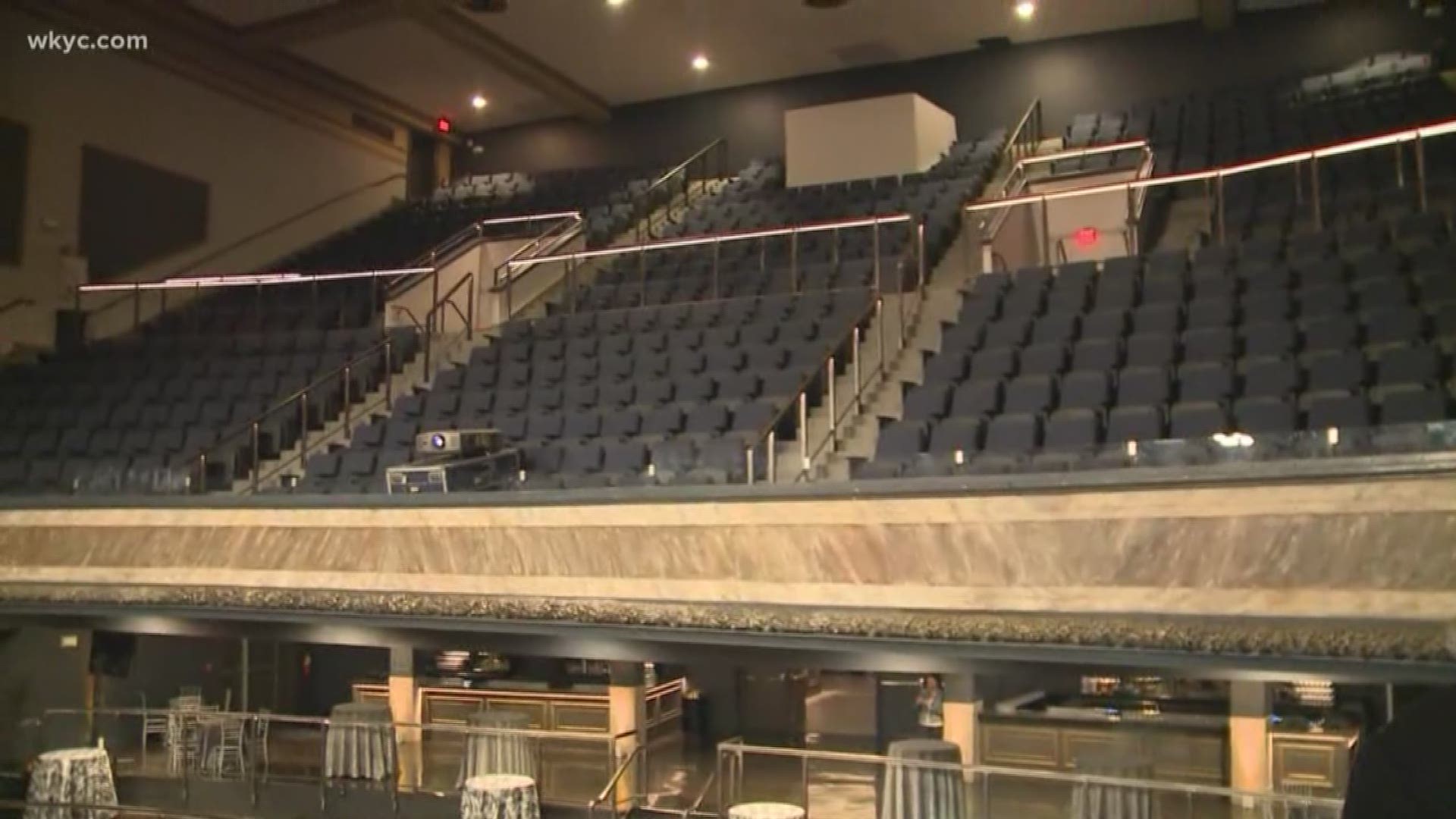 Remember those dark paneled walls and that sticky front hallway? Both are gone now.

“You see the craftsmanship and workmanship that went into this place. It was built in 1912, opened in 1913,” said Justin Miller, a manager on the project.

Crews discovered stunning new tile there which had been covered up for decades.

“As stewards of the building, we’re obligated to protect it and preserve it,” Miller said.

It was a year ago when news first broke that changes were coming.

The company since invested more than $3 million revamping it.

“Every floor, every wall, every ceiling,” said Shawn Trell, AEG. 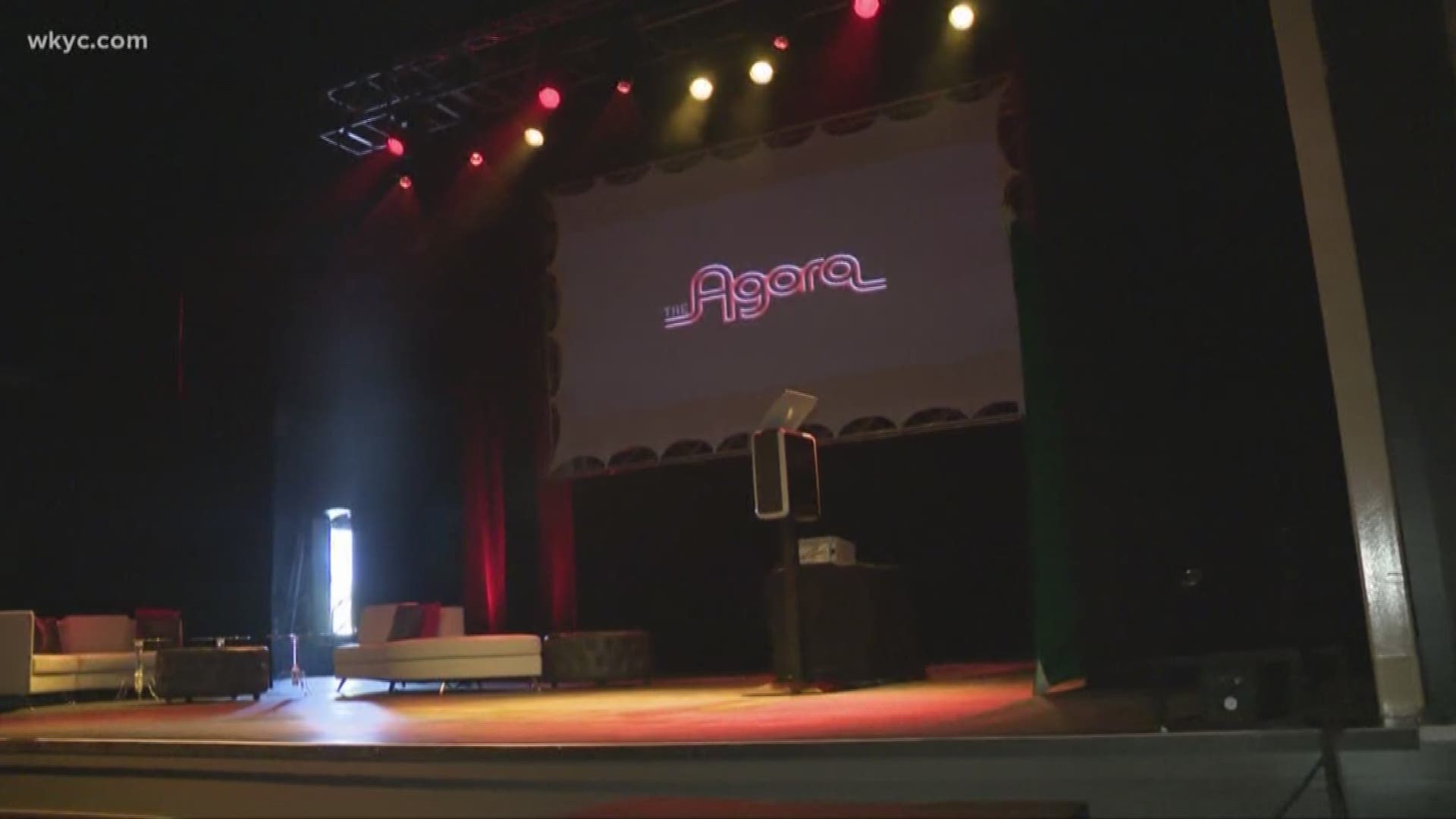 The company added air-conditioning, balcony seats and improved the bathrooms, all while keeping the signatures of artists who performed on a backstage wall and leaving the ballroom itself intact.

“We kept the feel of the room the same and we preserved its integrity,” Miller said. “It’s just cleaner and more usable now.”

Trell believes the property will soon serve as “fun space for private and special events,” adding that AEG contracted locally for most of the work. The architect and craftsmen were from Cleveland. 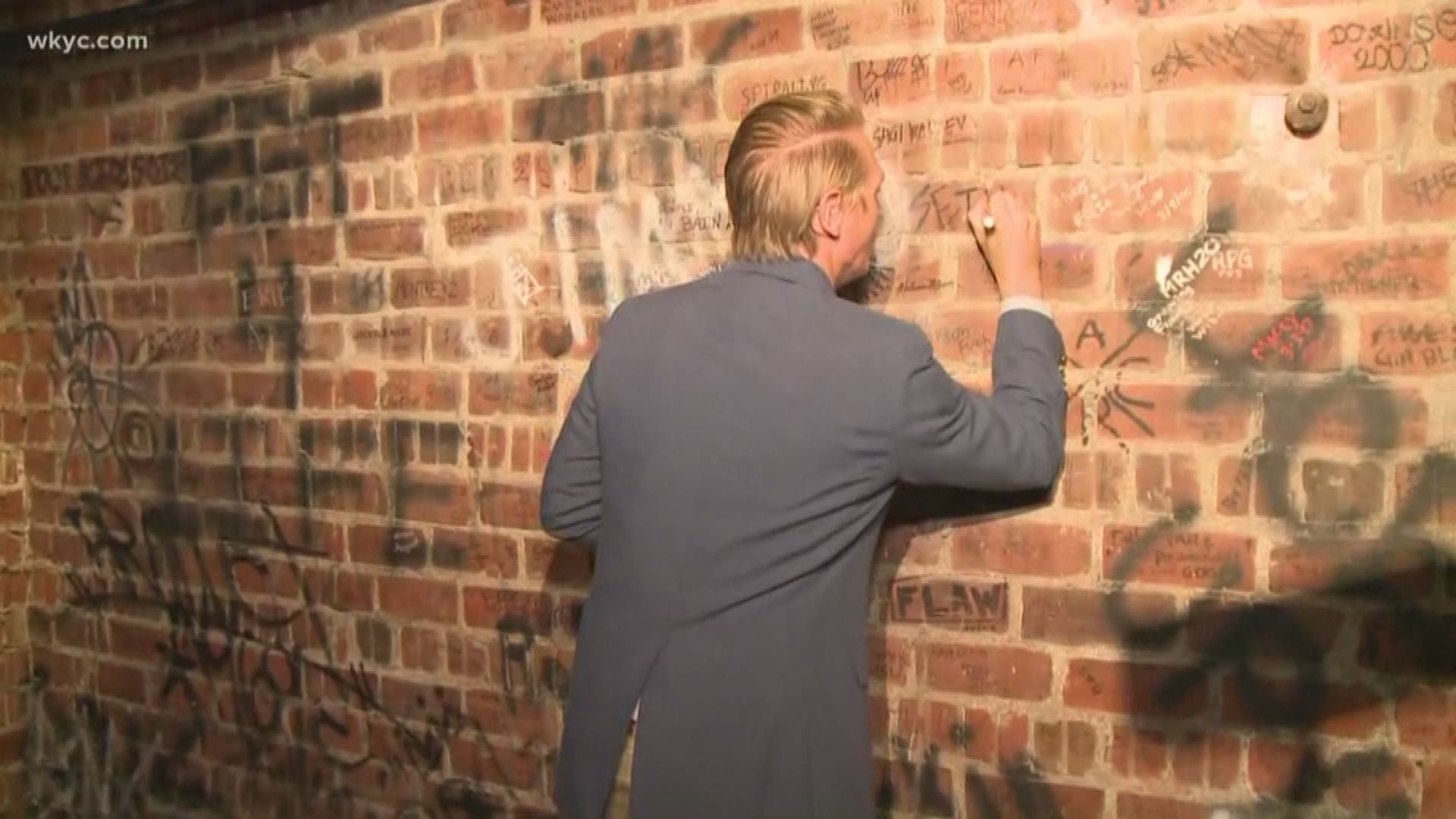