“Today is the day... justice has to be served,” said U.S. District Court Judge John Adams. The judge also credited Mark Naymik's reporting on the case. 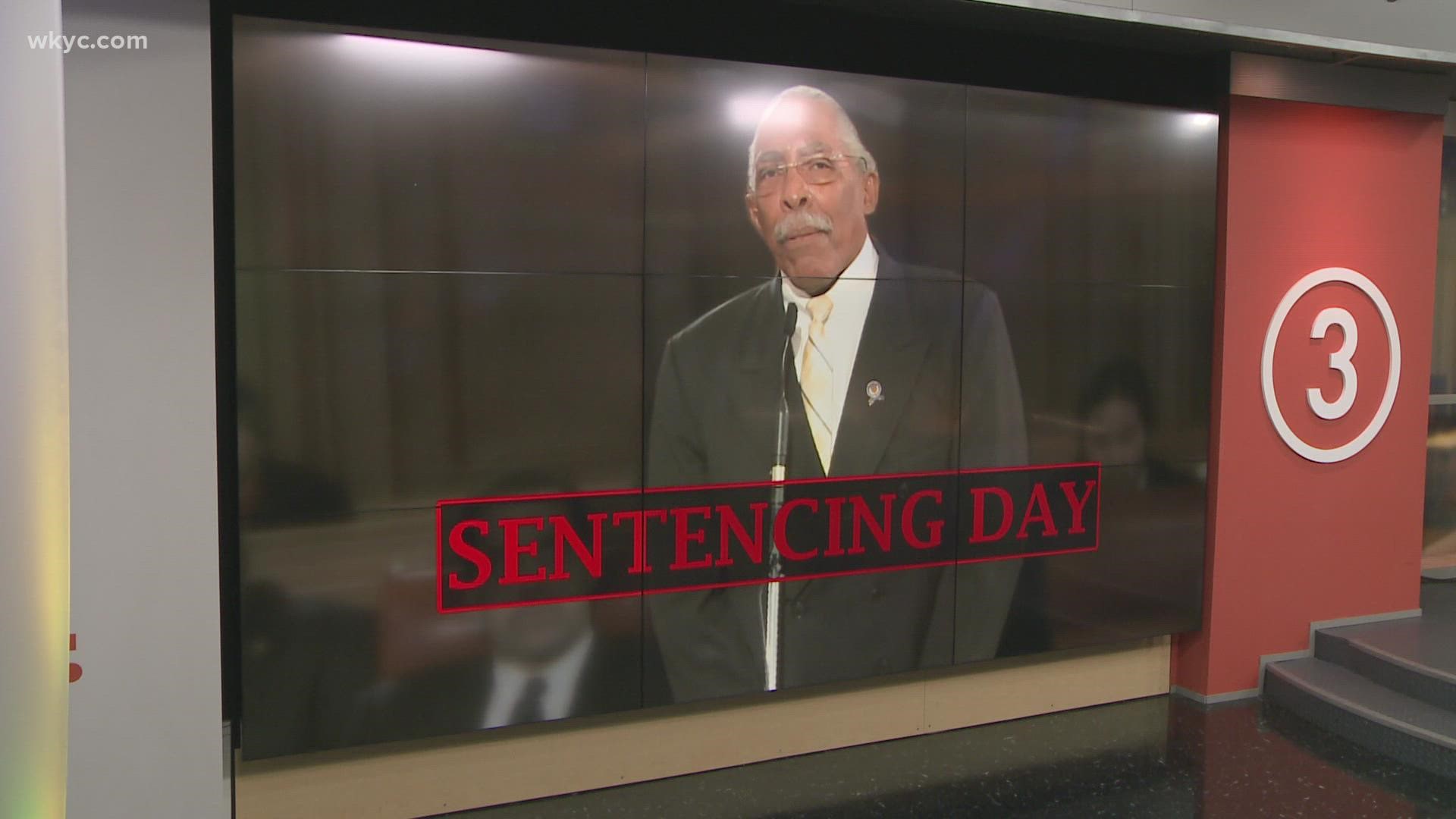 Former Cleveland Councilman Ken Johnson -- who was convicted in July of 15 criminal counts, including theft from a federal program and tax evasion – was sentenced Friday to six years in prison. Johnson was also ordered to pay more than $700,000 in restitution.

“Today is the day... justice has to be served,” said U.S. District Court Judge John Adams as he ordered Johnson taken into custody.

A jury convicted Johnson 15-corruption related charges involving three schemes that fleeced taxpayers out of more than $180,000. One scheme involved submitting false expense reports to Cleveland City Council that allowed Johnson to pocket $1,200 a month in reimbursements for expenses he never incurred. Federal prosecutors said he did this for around eight years.

The former Cleveland councilman also directed hundreds of thousands of federal dollars to a neighborhood nonprofit that that employed two of his children, whom prosecutors said didn’t always perform work -  but still got paid. Johnson was also found guilty of lying on his taxes by overinflating expenses and underreporting income related to his schemes.

Johnson has maintained he has done nothing wrong. In court today, he described his actions as mistakes.

“It’s clear I should have done things differently,” Johnson said. “But I did not mean to break the law.”

Adams told Johnson and his attorneys that “these are not mistakes. This is intentional criminal conduct.”

Adams also gave credit to 3News' Mark Naymik for his longtime coverage of this case which began when Naymik was a reporter for cleveland.com/The Plain Dealer, saying without the work of journalists, the City of Cleveland would have allowed this to go undetected.

Johnson, who was arrested and charged earlier this year, was facing up to 10 years in prison.The judge considered his age and custody of two 17-year-old boys when figuring his sentence. He also agreed with a presentencing report that said Johnson's ill-gotten gains and the losses his schemes cause totaled more than $700,000.

Johnson's longtime aide, Garnell Jamison, was also convicted on 11 charges related to the schemes. He was sentenced to five years in prison and also taken into custody.

"Given the fact that Johnson has sole custody of both children whom he has raised by himself, the impact of a long incarceration would have a devastating impact on the children," said attorney Myron Watson. "These two children are solely dependent on him for the maintenance and care, and would have to enter foster care, since Johnson does not have any other family members and/or friends who could assume full custody of his two sons."