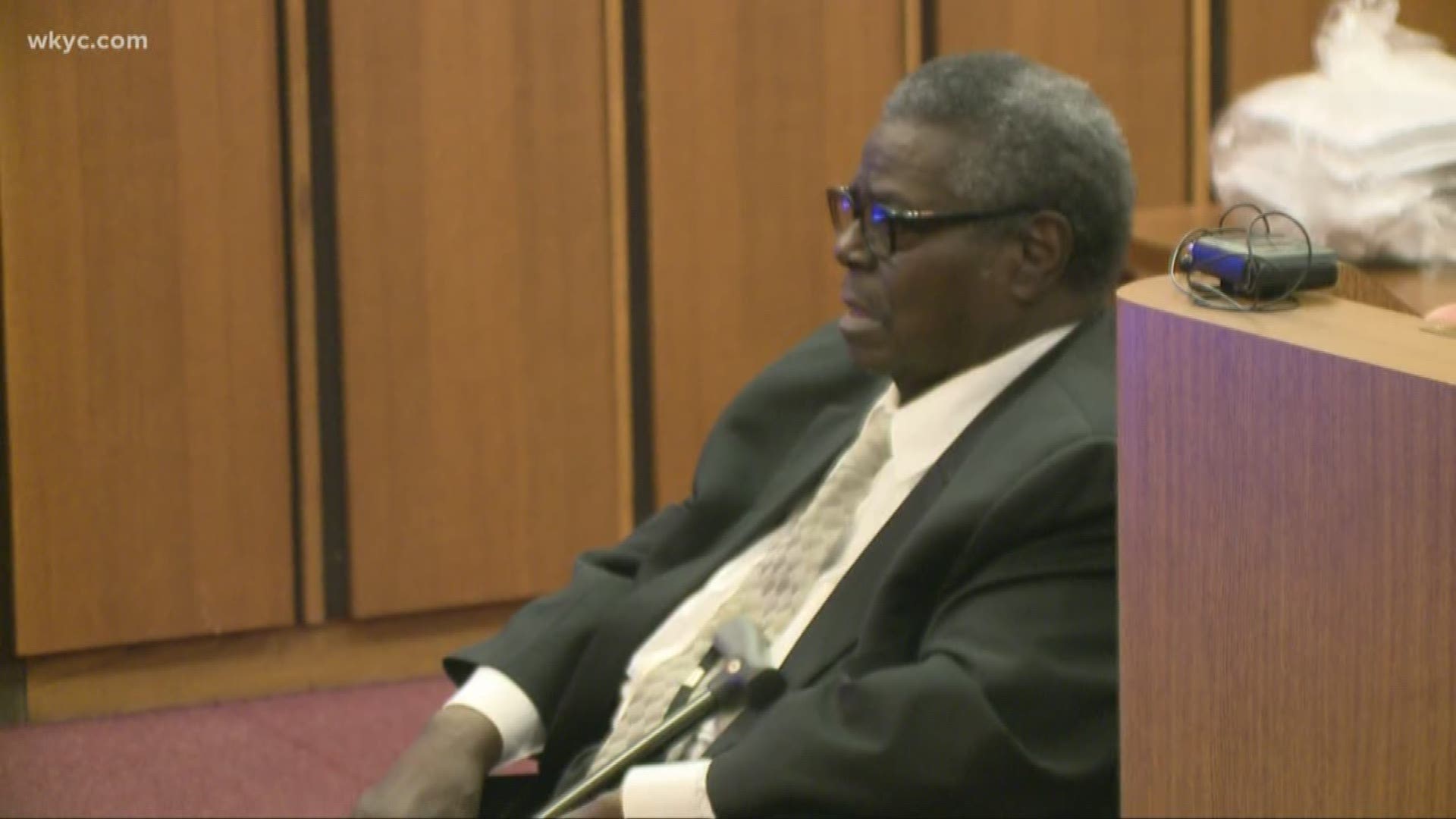 Dixon, who agreed months ago to work with prosecutors, faces a maximum of three years in prison, though Assistant Cuyahoga County Prosecutor Jim Gutierrez said prosecutors would not ask for prison time because he has agreed to cooperate with ongoing RTA investigations. He will be sentenced Jan. 8. 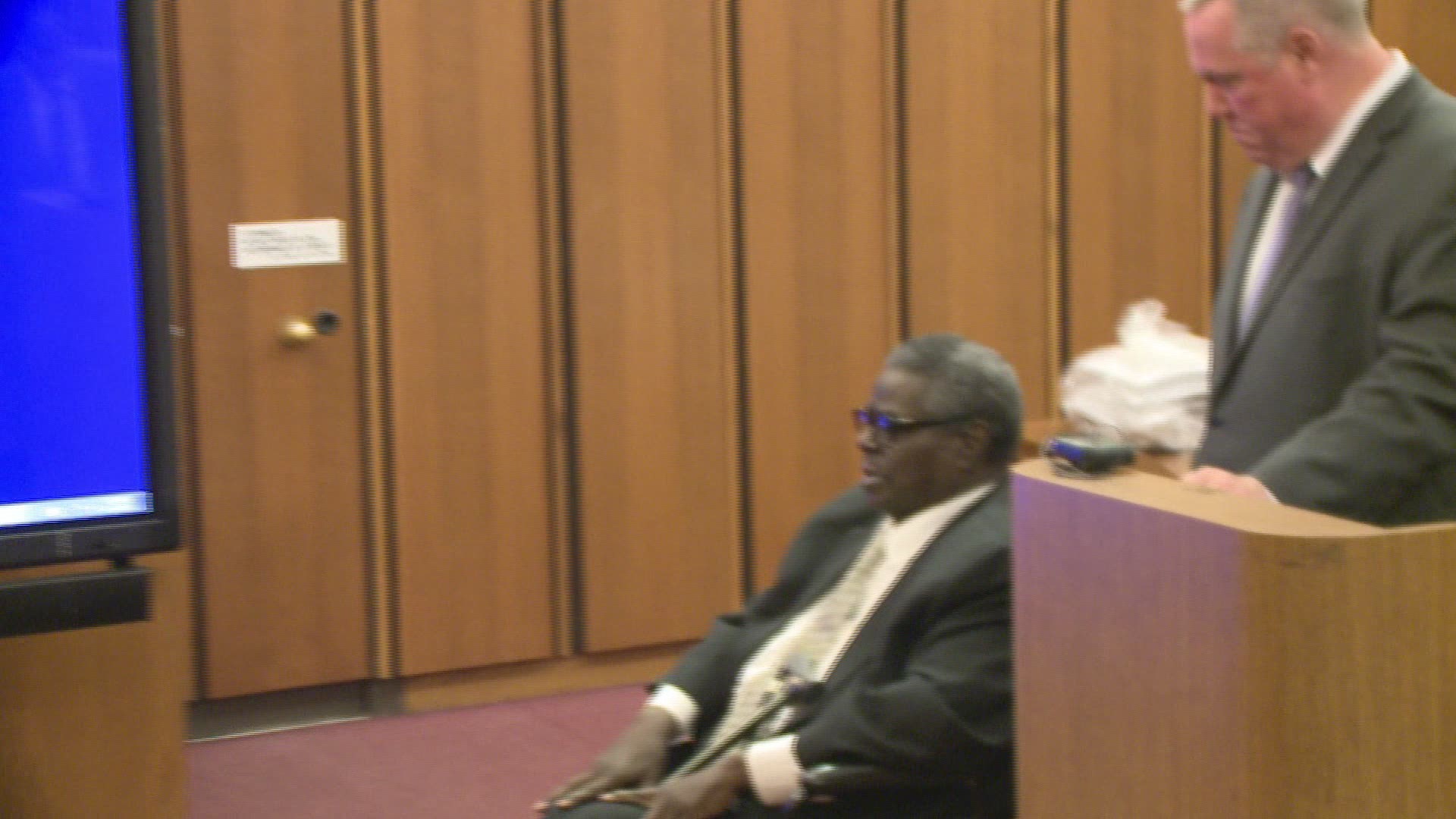 Dixon resigned in March 2018 after 26 years as a trustee and 24 as board president amid an internal RTA investigation accessing healthcare without paying premiums.

That investigation showed that between 2004 and February 2018, Dixon accessed nearly $1 million worth of healthcare services while failing to pay $140,000 in insurance premiums. The cost of the healthcare came from RTA's general fund because it is self-insured, which means it pays its own healthcare costs.