Two of the three charged appeared in court Thursday morning. 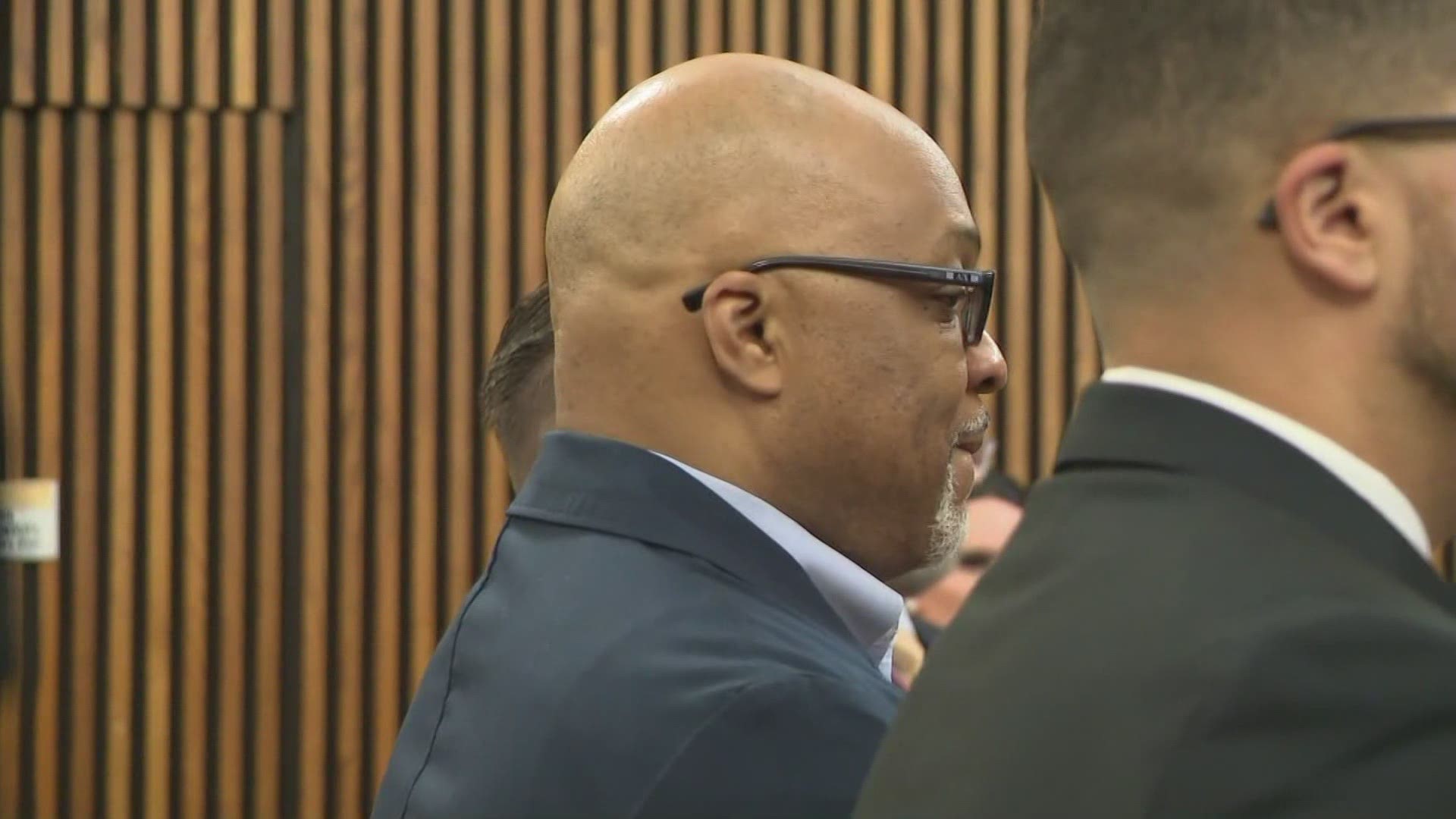 CLEVELAND — A former Cuyahoga County Corrections Center warden and a corrections officer were in court Thursday morning to face allegations of jail crimes.

Eric Ivey, who formerly served as warden and is an associate warden, has been charged with tampering with evidence and falsification as the result of a pair of incidents. According to an indictment, Ivey ordered a corrections officer to turn off his personal body camera during an emergency incident that included the death of inmate on Aug. 28, 2018. While being questioned on April 17 of this year, he allegedly made a false statement regarding the event.

Ivey pleaded not guilty during his court appearance Thursday morning. Bond was set at $5,000 and a pretrial was set for May 9 at 9 a.m.

Officers John Wilson and Jason A. Jozwiak have also been indicted for offenses that occurred on Feb. 5, 2018. According to the indictment, Wilson struck an inmate repeatedly in his head, knocking out his teeth and causing another tooth to be forcefully lodged into the inmate's nasal cavity, which resulted in surgery and facial reconstruction. As a result, Wilson has been charged with felonious assault, interfering with civil rights and unlawful restraint.

Jozwiak, meanwhile, has been charged with falsification and interfering with civil rights after allegedly refusing to permit a nurse to care for the inmate while the inmate sat in a restraint chair with a broken nose and broken teeth.

Wilson was scheduled to appear in court, but his case was continued to a later date.