Known for their corned beef sandwich, Slyman opened the iconic Cleveland deli in 1964. 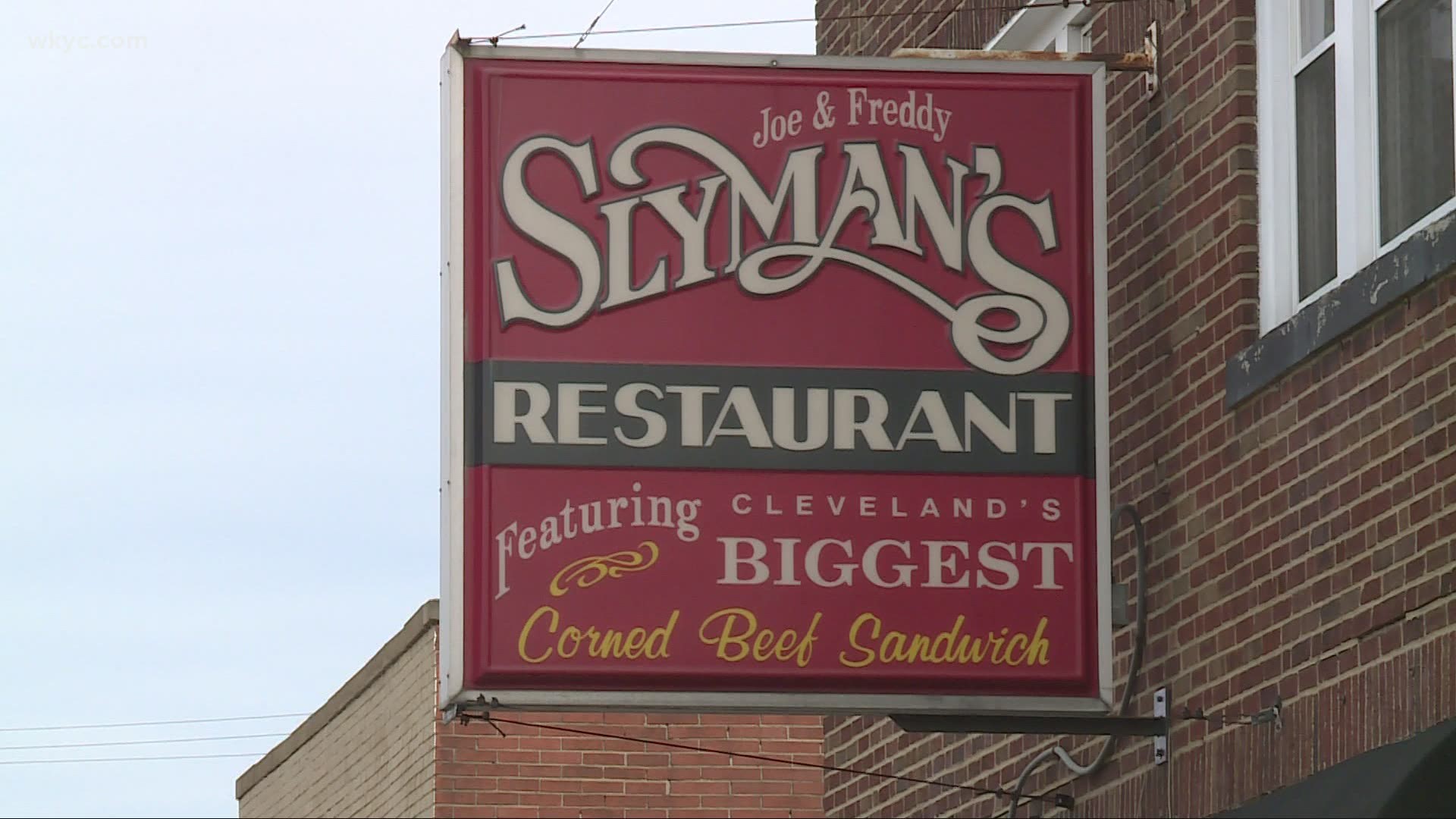 CLEVELAND — The Cleveland restaurant community has suffered a tremendous loss with the passing of Joseph Slyman, founder of Slyman's Deli.

In a post on their Facebook page, the deli announced that Joe passed away peacefully on December 22.

RELATED: The 4 best diners in Cleveland, based on data

"Joe's hard work and love for his family of customers gave life and a profound meaning to the American Dream," the post reads. "Joe leaves behind a far-reaching legacy of hospitality that continues to be expressed by his wife Mae, and his sons, Moe and Freddie."

The historic deli has made headlines countless times over the years since its opening in 1964 on St. Clair Avenue, drawing in high-reaching clientele including George W. Bush, Rachael Ray and Jason Castro. In recent years, Slyman's Tavern has opened locations in Independence, Mentor, and Orange.

Known for their legendary corned beef sandwiches, Joe Slyman leaves behind a legacy like no other in Cleveland.

In lieu of flowers, the family suggests contributions be made to St. Elias Church, 8023 Memphis Avenue, Brooklyn, Ohio 44144.

Slyman is survived by his wife of 54 years, Mae, along with sons Freddie and Moe, three grandchildren Nicholas, Meredith and Nadia, and siblings Rafic, Raymond, Elvira, Eddie, George, Suzy, Mary and Jeanette.

Editor's Note: The below story aired in 2019