The president of the fraternity Austin Navarrett tells WKYC in an exclusive interview that it was the victim's fraternity brothers, whose quick thinking might have saved their friend's life. 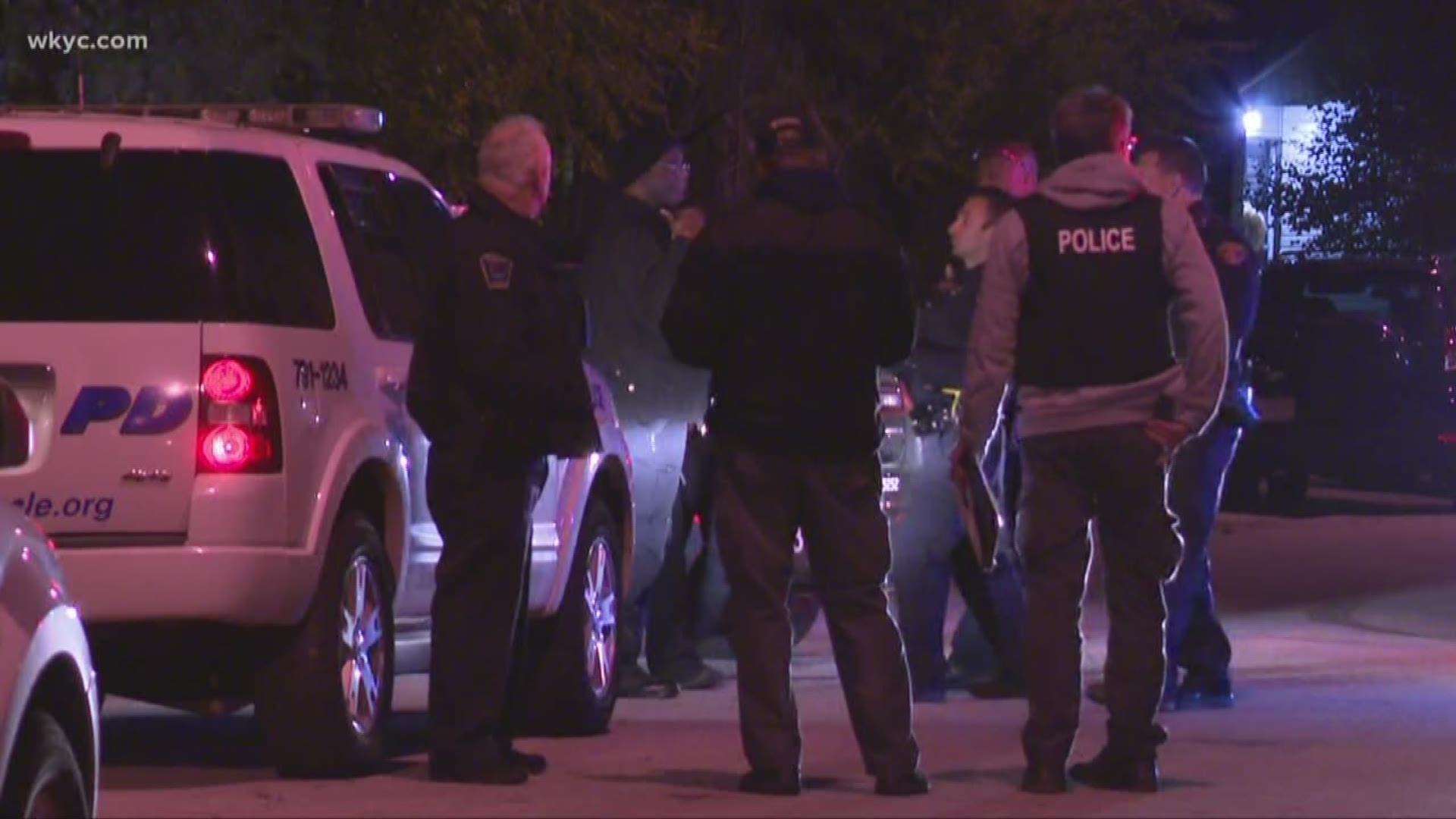 CLEVELAND -- A Case Western Reserve University student is recovering in the hospital and in “good spirits” after he was shot Saturday night during an attempted carjacking in the Little Italy neighborhood.

The shooting happened around 8 p.m. on Murray Hill Road near the university’s campus.

The victim in the shooting is a junior. He is also a fraternity member of Phi Delta Theta’s Ohio Chapter.

The president of the fraternity, Austin Navarrett, tells WKYC in an exclusive interview that it was the victim’s fraternity brothers, whose quick thinking might have saved their friend’s life.

"They got the gauze, started patching up the wound and called the ambulance and got them there as soon as possible,” said Navarrett. "They knew that they had to be there because, if they didn't help him, he was ultimately going to die."

Navarrett says it happened so fast. He says the victim was going to park his car near their fraternity house after they put away groceries. Moments later, two men approached the victim and shot him in the abdomen as they tried to steal his car.

"it's just a crazy scenario that nobody expected to happen,” he said.

Navarrett says the victim has been in the fraternity for a year and a half. He says he’s a nice guy, who is always cracking jokes and laughing. He added he's one of his best friends and told us the victim won’t let the shooting break him.

“He’s a guy that when everybody heard who it was and what happened we all knew he was going to be somebody who was going to fight and not let this defeat him.” Navarrett said. “That’s just the kind of guy he is.”

The fraternity is looking forward to his recovery and getting him back.

The suspects in the shooting were under the age of 20 years old. Both are in police custody, while one of them is in the hospital after he was injured during a shootout with police.

During a press conference following the shooting, the university’s president, area police departments and other local leaders looked to ensure students and concerned parents about campus safety.

“We can’t control everything,” Chief Jay Hodge said. “There is no exact pattern or rhyme or reason. Only thing we can do is stay vigilant and do our jobs.”

Police also announced they will increase patrols around campus. The university also looks to review other options to improve safety.