How a love for his hometown and a passion for sports have driven high-profile events and major dollars to Cleveland. 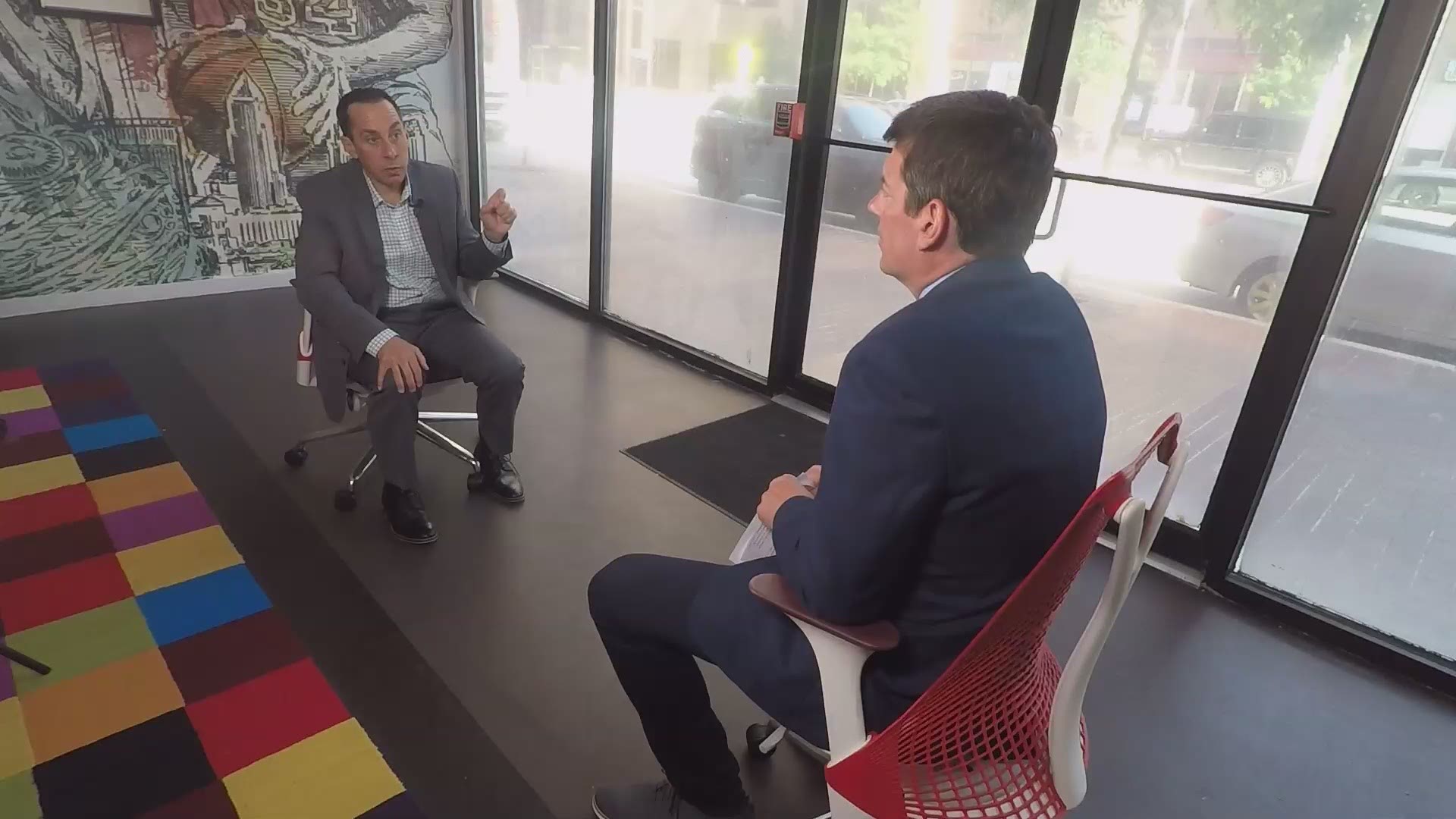 CLEVELAND — The city is abuzz with the excitement of All-Star week, but the truth is that this is just the start of the fun.

Throughout the next five years, Cleveland will play host to the NFL Draft (in 2021), the NBA All-Star Game (in 2022) and the women's Final Four (in 2024), and you can thank one person for setting all of those events in motion: David Gilbert.

WKYC's Dave Chudowsky sat down with Gilbert, who is the President & CEO of the Greater Cleveland Sports Commission.

So just how long does it take to pull together a high profile event like the All-Star game?

"It could be three, four, five years that you're working on getting something to town, and then at least a couple of years in all of the planning," Gilbert explained.

Gilbert, a South Euclid native, told us he's proud to be from Cleveland, and says we all should be, too.

"We need to look at things like [the All-Star game] and be really proud that we were chosen. These things don't happen by accident. They chose us, and they chose us over a lot of other places."

With thousands visiting and the national media putting a spotlight on the city this week, Gilbert says this is a unique opportunity to change perceptions about Cleveland.

It's also an opportunity to bring in a lot of dollars. So just how much money do these events bring in? Gilbert says local businesses can expect to profit around $65 million from All-Star week alone. And the big-picture numbers are pretty impressive as well.

"This iteration of the Sports Commission started back in 2000, so almost 20 years, and we're just about at 200 events. The economic impact of those nearly 200 events is now over $800 million dollars. It creates a lot of jobs, a lot of taxes, a lot of great publicity for Cleveland."

Thanks to Gilbert and his team at the Sports Commission and Destination Cleveland, the city is now poised to play host to even more events, perhaps even one day, the Super Bowl!