'I’d say that we impact the economy in the millions every year.' 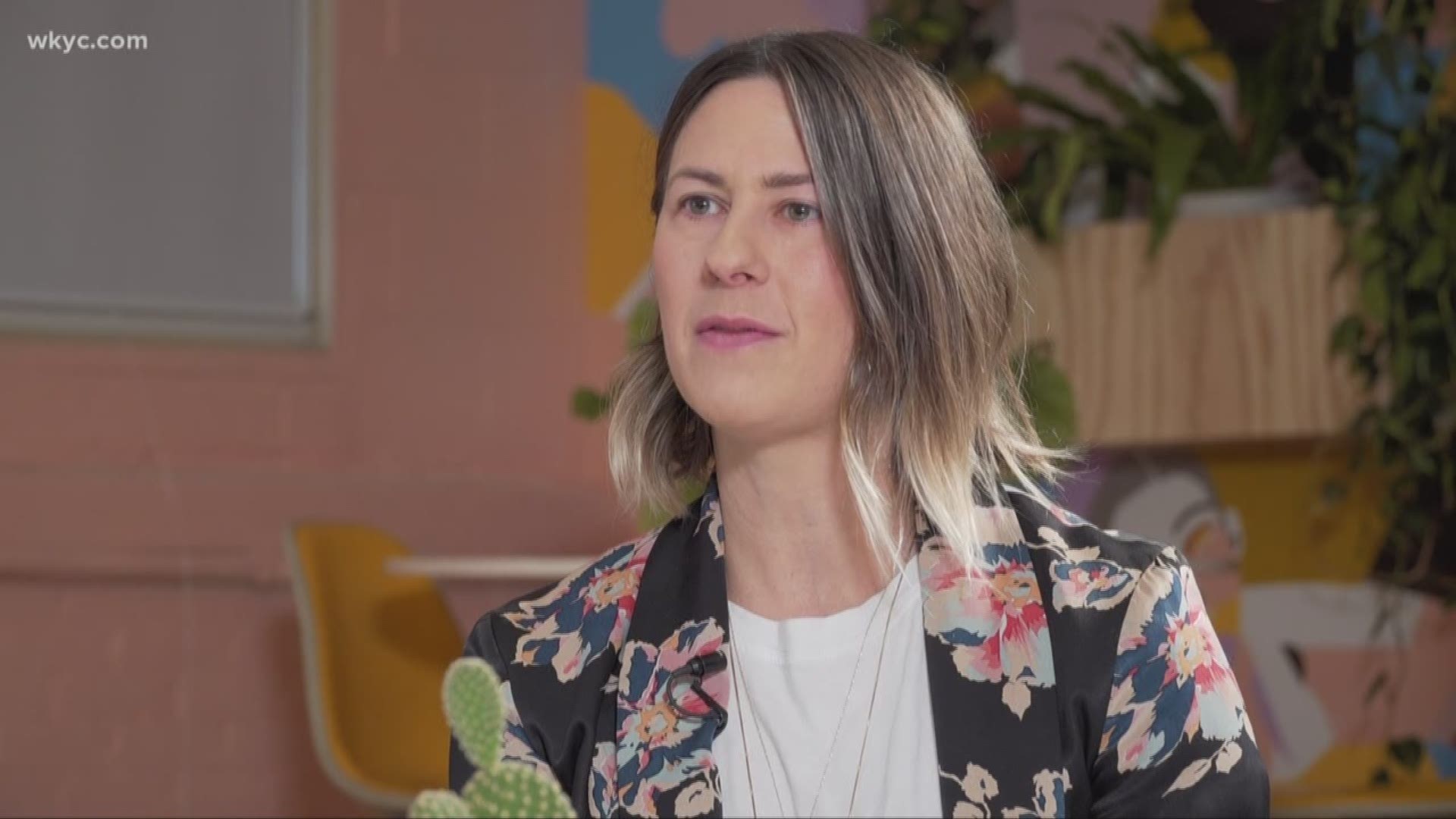 CLEVELAND — If you're from Cleveland, you know how special it is, but you don't always hear the story of someone moving here to make our city better.

That's exactly the case with Stephanie Sheldon, a Michigan native who saw an opportunity in Cleveland with local artisans from all over the area.

What started as a side hustle for the now 39-year-old has become a game-changer.

“I’d say that we impact the economy in the millions every year,” she said.

It’s a pop-up market in this parking lot at Tyler Village. From April through October, it turns into this: Close to 200 vendors with up to 10,000 shoppers on the second Saturday of the month.

Welcome to the Cleveland Flea.

When she started the flea five years ago, there was no help and prosperity came quickly. From 1,500 customers from the start of 2013 to 10,000 at the end, business was booming.

Thanks to Sheldon’s support, businesses like Cleveland Bagel, Masons Creamery and Brewnuts have their own storefronts.

The final market of 2018 was last month, marking the end of five years for Sheldon, who is also a life and business coach and constantly on the move.

She says it’s time for a creative sabbatical.

Meanwhile, Sheldon is being showcased in Cleveland Magazine’s February issue of “The Power 100,” listing the city’s most powerful people.