She's helping guide the museum through a pivotal period with next year’s centennial and a major expansion project with a hefty $150 million price tag. 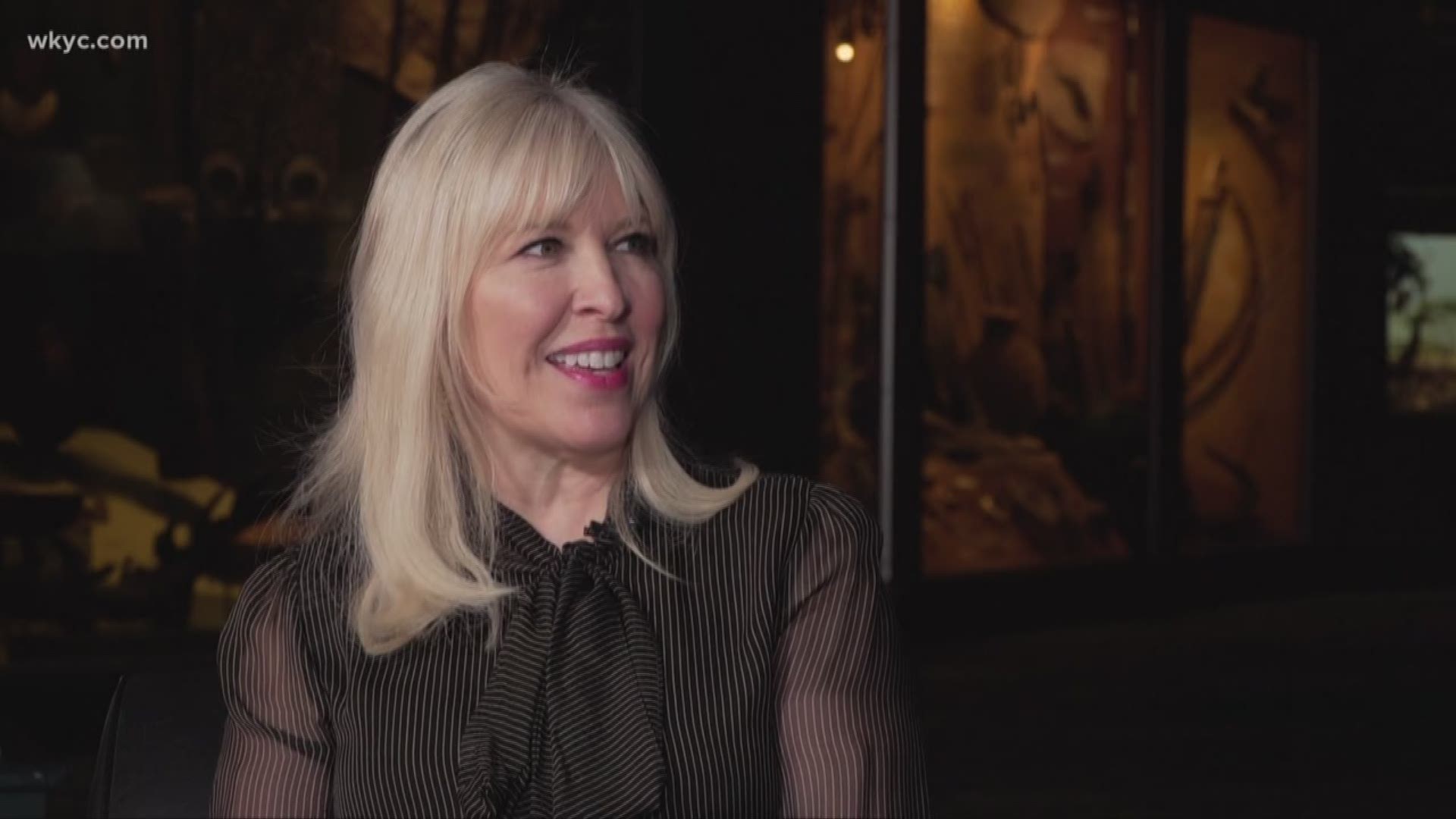 CLEVELAND — You may not know her name, but you definitely should.

Sonia Winner became the 10th director of the Cleveland Museum of Natural History in July of 2018, and it's been quite a journey for her to get there!

She was born at Clark Air Base in Pampanga, Philippines, moving 14 times while growing up before becoming the first in her family to attend college, graduating from Bowling Green State University.

Winner returned to Cleveland to work at the museum back in January of 2017, becoming the Chief Development Officer.

She's helping guide the museum through a pivotal period with next year’s centennial and a major expansion project with a hefty $150 million price tag. She also has big plans ahead, telling Dave Chudowsky her dream for the future, which would be to have the museum operating free of charge.

Prior to joining the museum, she served as Vice President for Development at Columbia University where she helped raise a record $6.1 billion. She also spent time in key leadership roles at Case Western Reserve University and Cleveland State University.

From the jaw-dropping dinosaurs to museum icons like Balto and Lucy, it’s no surprise this is a very special place for generations of Northeast Ohio families. After meeting Winner, it’s no surprise she is our latest game changer.

Watch the full interview with Winner in the player above.