Get ready! Shake Shack could have downtown Cleveland restaurant open in 2019 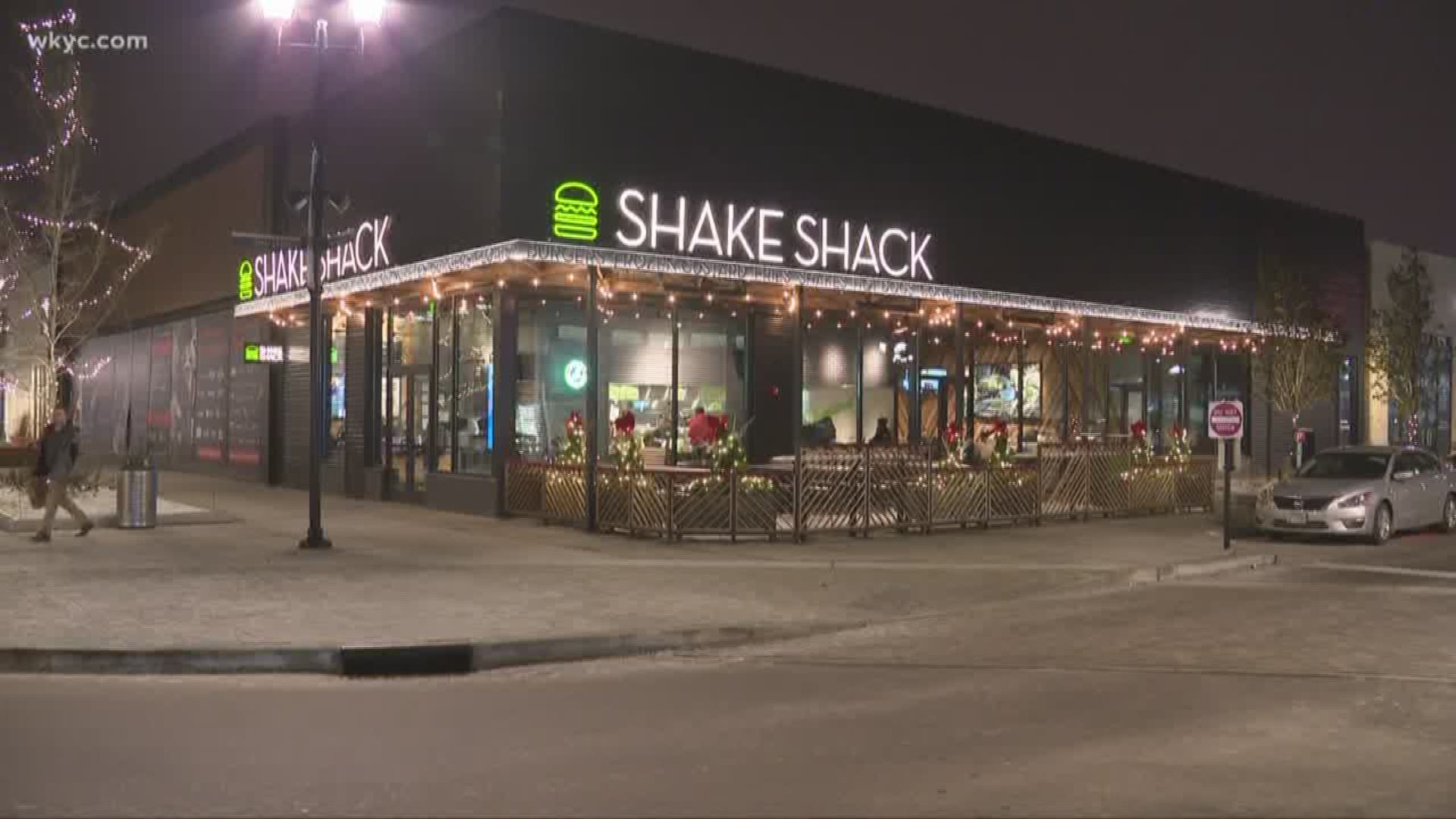 The burger wars are heating up as word spreads that Shake Shack may be opening a downtown Cleveland location in the new year.

The chain that created long lines and big appetites last spring when they opened in Orange Village is advertising a job posting for a restaurant manager at a store site in the old National City Bank building on East 6th Street in Cleveland.

Channel 3 reached out to both Shake Shack headquarters and Cleveland City Hall for comment on the opening and neither got back to us. Staff at the Orange Village location seemed to know there was a downtown store opening, but no one there could speak on the record.

This is the latest in a rapid fire burger expansion in Northeast Ohio.

Last year Wahlburgers opened to a red carpet event with Mark Wahlberg in town to formally launch it.

Swenson’s has also rapidly expanded in the last year. After decades largely south of the Ohio Turnpike they have opened three locations in suburban Cleveland – University Heights, North Olmsted and Avon.