Gina DeJesus to speak in fundraiser for Cleveland Family Center for Missing Children and Adults: How you can donate 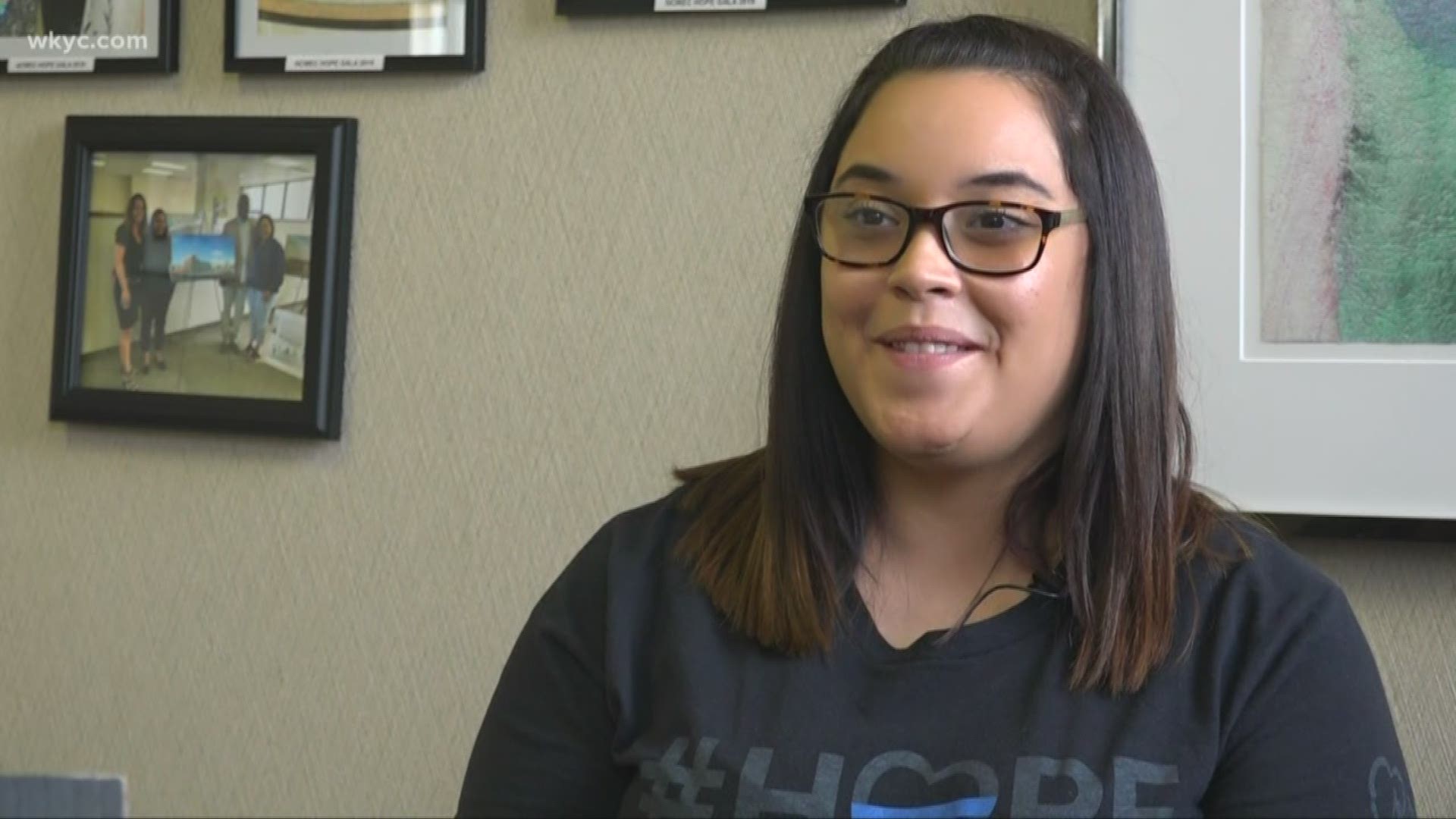 CLEVELAND — Editor's note: The video in the player above was originally published on Oct. 17, 2019.

Gina DeJesus will be among those featured in a fundraiser for the Cleveland Family Center for Missing Children and Adults this week, which will be featured on Facebook live. The effort is hoping to raise donations for their nonprofit.

DeJesus and her parents will speak during the fundraising event, which you can watch live Thursday night from 7-8 p.m. HERE. Officials tell 3News they will be showing off their new space while showcasing families they’ve already assisted.

RELATED: Gina DeJesus continues to find ways to give back

“No act of generosity is too small to make a difference,” the site says.

The Cleveland Family Center for Missing Children and Adults was co-founded by DeJesus and her cousin, Sylvia Colon.

"Sylvia and Gina believe a family should never have to beg for help," the organization's site says. "They should have resources readily available to them to assist them in bringing their loved ones home. We promise to always be the soft place for families to land."

DeJesus made international headlines in May of 2013 after she was one of three kidnapped women who escaped years of captivity from a Seymour Avenue home. The story quickly became known as the “Miracle in Cleveland.”

RELATED: Miracle in Cleveland: How it happened

Editor's note: Video in the player above detailing events from the "Miracle in Cleveland" was originally published on May 1, 2018.