DeJesus was not hurt during the incident. 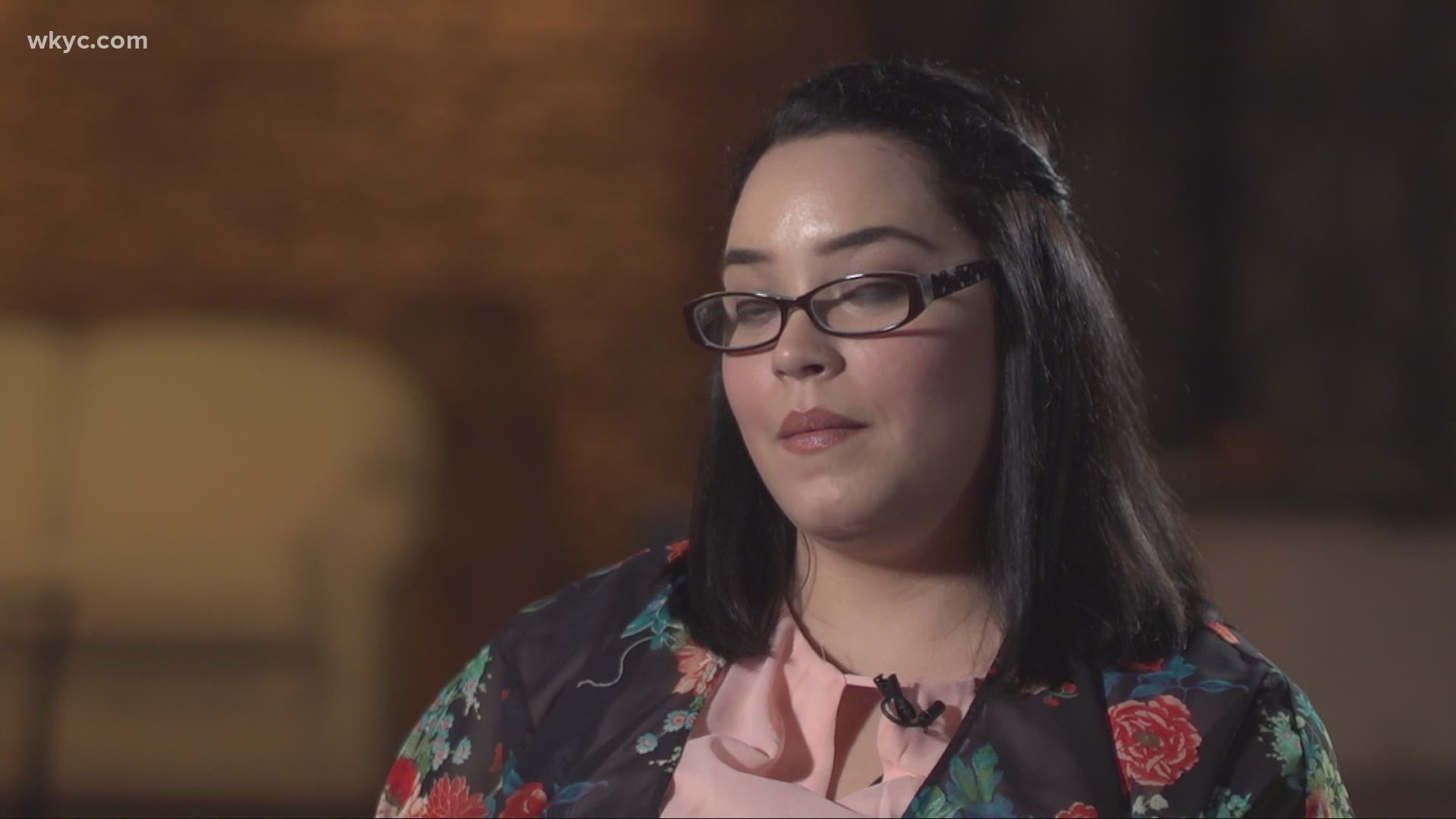 CLEVELAND — The Cleveland Division of Police is investigating after Georgina "Gina" DeJesus was carjacked at gunpoint early Thursday morning on the city's west side.

DeJesus, known as one of the three women who survived being kidnapped and held for several years by Ariel Castro in a home on Seymour Avenue in Cleveland, was not hurt during the incident, according to police.

The carjacking happened around 1:50 a.m. on Thursday when officers received a call in connection to an Aggravated Robbery in the area of West 127th Street and Triskett Road. Upon arrival, police were met by DeJesus, who told officials that while stopping briefly on the road, two Black men in a silver sedan drove around her vehicle, cut her off, and blocked her from leaving.

DeJesus told police that one man then hopped out of the driver's seat and began walking towards her vehicle. The man then pointed a gun at her face and instructed her to step out of the vehicle.

After complying with the request, DeJesus began to walk away from the vehicles. The man in the driver's seat, however, stopped her and asked for the keys to her car-- which were still in her pocket. She handed the key fob over and both vehicles left the scene heading eastbound on Tristkett Road.

The two men were described by DeJesus as wearing blue jeans and having short dreadlocks.

RELATED: Suspect surrenders and admits to killing man on park bench in Akron

Police are currently investigating and have access to several security cameras in the location of the incident.

Anyone who may have information on the whereabouts or the identities of the unknown suspects is encouraged to reach out to police at (216) 621-1234.

Editor's note: The video in the player above is from a story published on May 7, 2021.