Approximately 300 members will be sent to Cleveland as additional support. 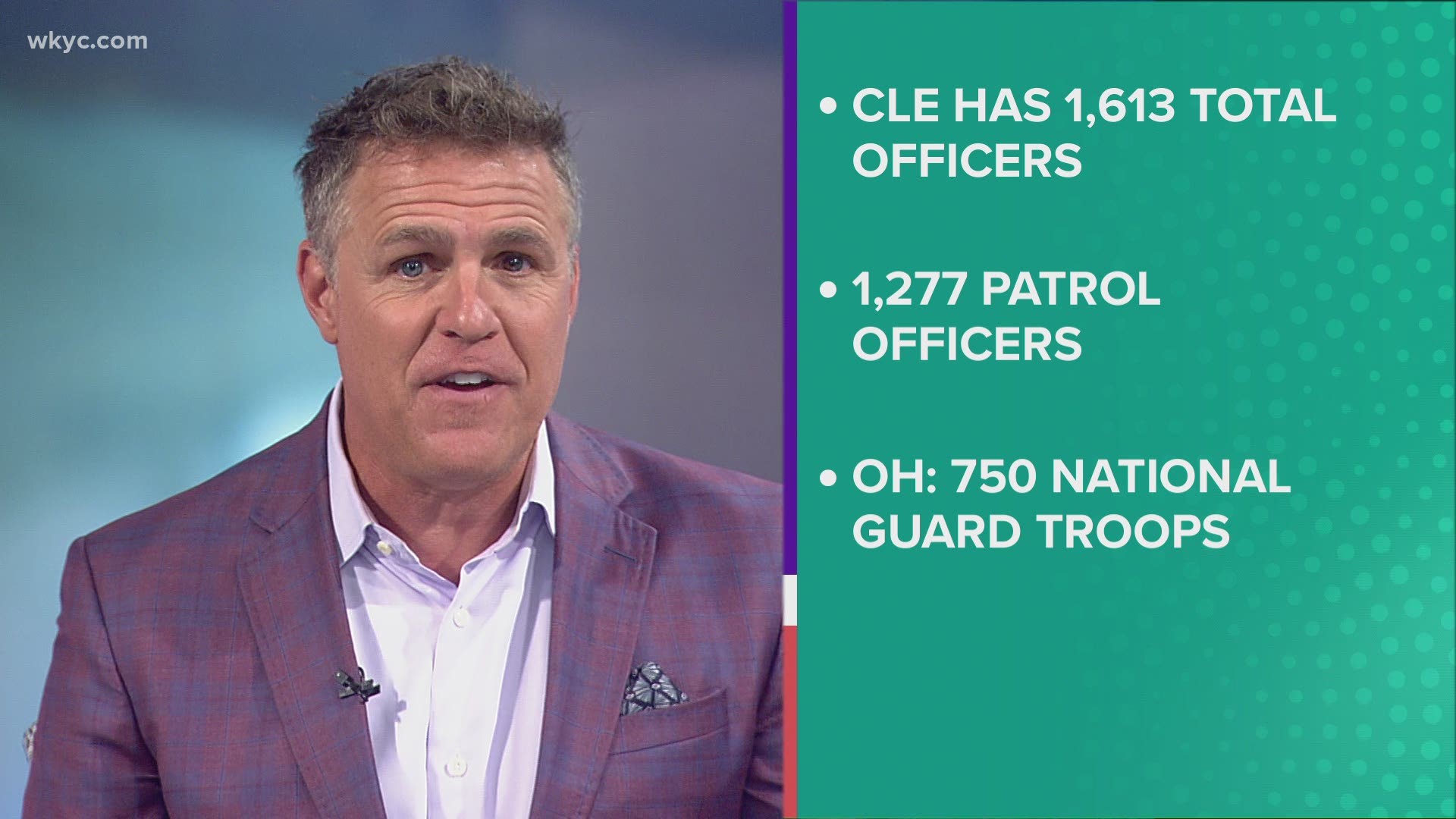 CLEVELAND — On Thursday, Gov. Mike DeWine granted the city of Cleveland's request for National Guard support ahead of the first presidential debate scheduled for Thursday, September 29.

The city was caught off guard in May when a demonstration against police turned violent and left the city’s central business district damaged.

In preparation for such demonstrations, Mayor Frank Jackson issued a formal request to Gov. DeWine on Tuesday for additional support.

After receiving a formal request from Cleveland officials last night, I am issuing a proclamation today that activates around 300 @OHNationalGuard members to help @CLEPolice ensure a safe and secure environment for those attending Tuesday’s presidential debate in Cleveland.

The debate between President Trump and former Vice President Biden is being sponsored by Case Western Reserve University and Cleveland Clinic. It will be held on September 29 at the Samson Pavilion and will be 90 minutes long, airing from 9 p.m. to 10:30 p.m. The event will consist of six 15 minute segments and run without commercial interruption.