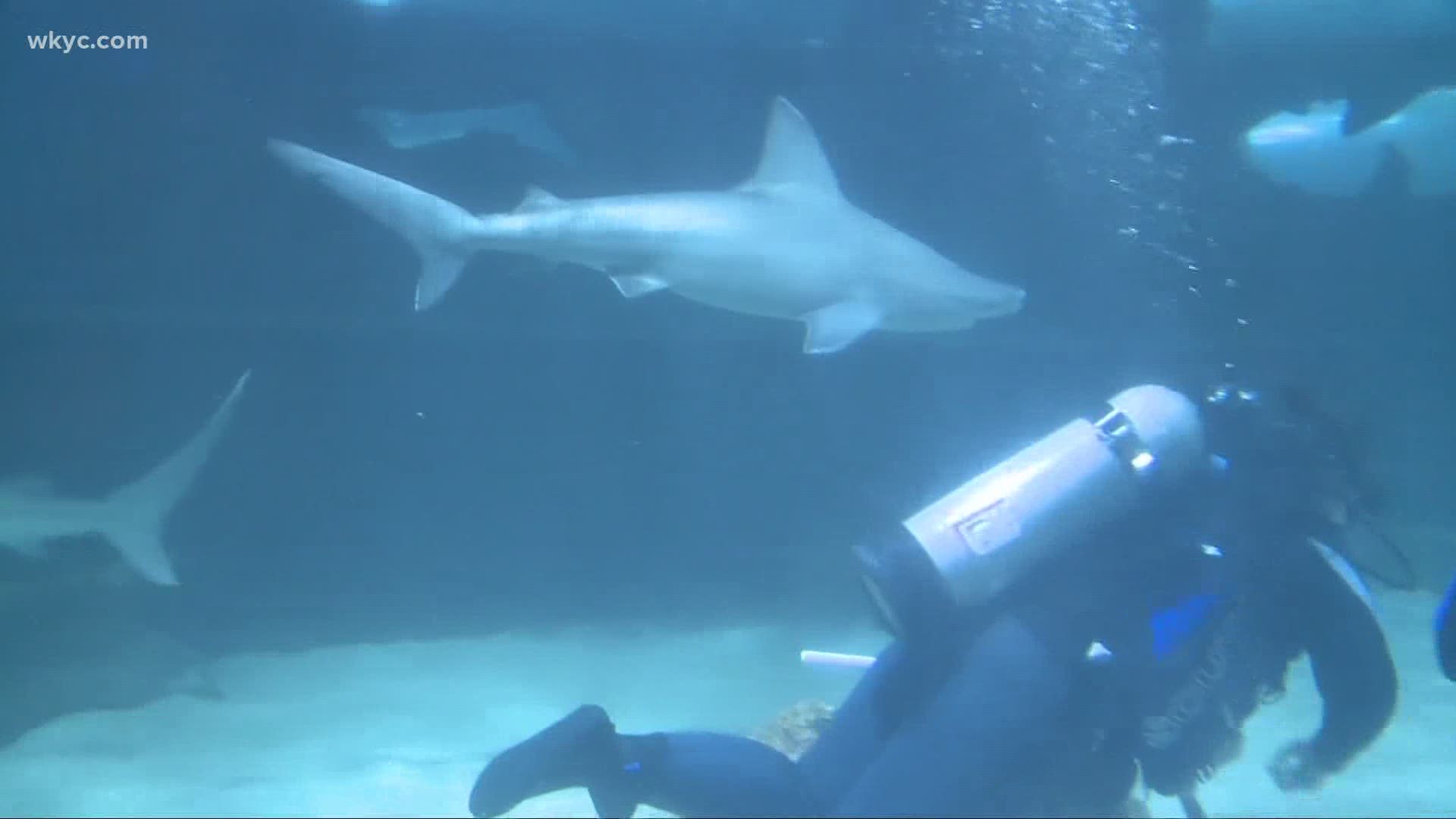 The Greater Cleveland Aquarium is celebrating Shark Week with its own Fin Fest, through Sunday.   Shark Week, the annual Discovery Channel series, has become an American summer tradition. It runs through Sunday, August 16.  In honor of this, the Aquarium has planned its own fin fun. Fin Fest features online and in-person events for the whole family, including:

“We’re obsessed with these ‘jaw-some’ apex predators 24/7/365 at the Aquarium, but during Fin Fest we’ll be working to build a broader appreciation for the diversity, importance and plight of sharks by sharing shark-themed videos, trivia and more,” says Aquarium Curator Ray Popik.