More than 1,800 have graduated from the program since it was launched in 1998. 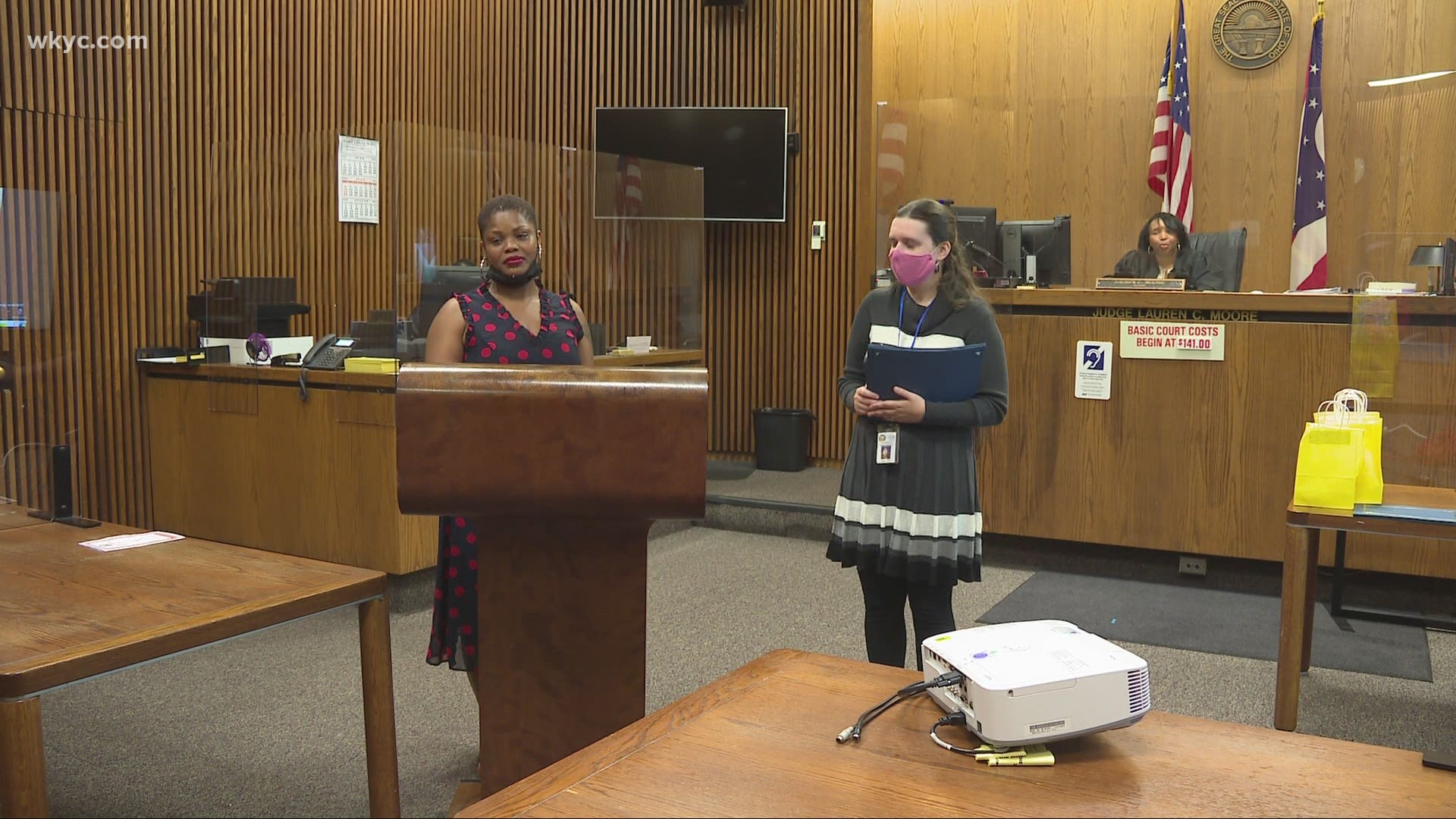 CLEVELAND — Six new graduates celebrated the completion of their program with the Greater Cleveland Drug Court on Monday.

The 68th Graduation Ceremony of the Greater Cleveland Drug Court was held in the courtroom of Cleveland Municipal Court Judge Lauren C. Moore.

International and motivational speaker Shawn Hardy served as the event's keynote speaker. Hardy, who will be celebrating 26 years of sobriety this October, is the Executive Director of a nonprofit organization named 12 Step Life, an organization assisting individuals with drug and/or alcohol addictions and mental health disorders. 12 Step Life also accepts clients that are participating in medically assistant treatment.

Participants in the Greater Cleveland Drug Court generally spend 12 to 20 months in the program. Longer cases may occur due to the fact that opiate addicts generally need more treatment time. This year, four of the graduates entered the program with felonies, while the others were charged with lesser offenses.

With the six graduates from Monday, the total number of people who have successfully completed the program since it began in 1998 will be 1,848.

Specialized dockets like the Greater Cleveland Drug Court are dedicated to handling offenses related to substance abuse, and use a combination of techniques for holding the offenders accountable while also addressing the underlying causes of their behavior.

There are more than 150 specialized dockets in Ohio. In 2014, this particular docket was certified by the Supreme Court of Ohio. The Drug Court Program began in the Cleveland Municipal Court in 1998 and has since expanded to other parts of Cuyahoga County.