Garvey moved to Ohio in 2008 where he also assisted in the productions of Fast & Furious: Fate of the Furious, among other locally filmed movies. 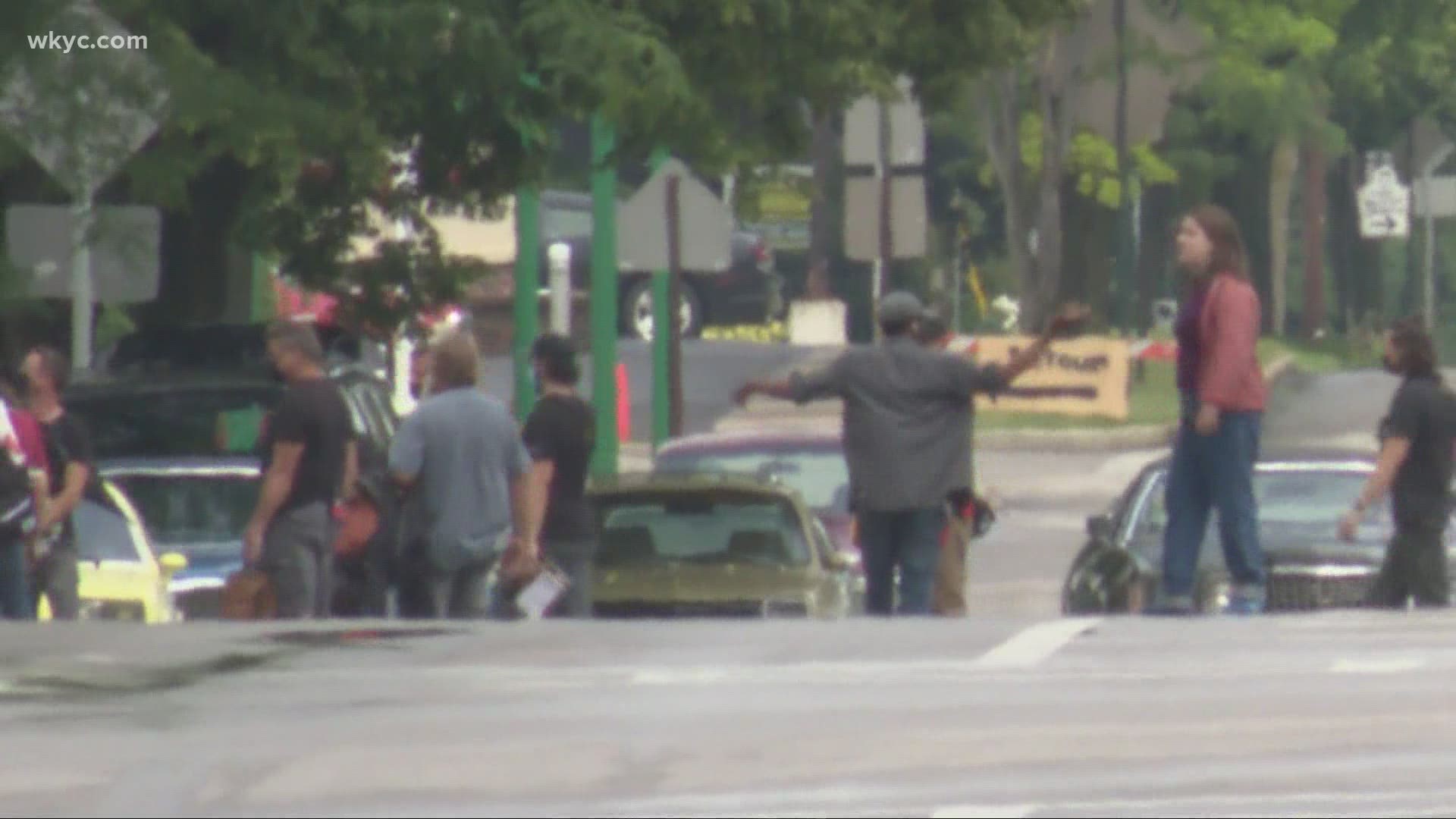 CLEVELAND — His credits include work on The Avengers, Captain America: Winter Soldier, Shutter Island, The Sopranos and more. Now, Motion Picture Location Manager Bill Garvey is taking on a new role as the new president of the Greater Cleveland Film Commission starting Sept. 27.

“During his 26 years in the industry, Garvey has forged relationships with Marvel, Disney, Paramount, Universal, Warner Bros., Netflix, HBO and NBC,” according to a press release from the Greater Cleveland Film Commission.

Garvey moved to Ohio in 2008 where he also assisted in the productions of Fast & Furious: Fate of the Furious, among other locally filmed movies.

“Greater Cleveland has the architecture and infrastructure to become a major power player in the motion picture industry,” Garvey said. “Coming out of the COVID shutdown, there’s an explosion of content poised to enter production this year — a growth in production unlike any other time. But none of these movies will film in Ohio if not for the Ohio Motion Picture Tax Credit.”

The Film Commission said Garvey will continue to “build upon the success” the organization has already achieved in nurturing motion-picture investments, and “leverage his partnerships in television and motion-picture production to showcase Northeast Ohio to the world.”

“The Greater Cleveland Film Commission has laid the groundwork for the last decade to build the industry here. There’s an urgent need to strengthen the Motion Picture Tax even further if we are to seize this substantial opportunity,” Garvey continued. “The work of the Greater Cleveland Film Commission is essential to the continued growth of a robust, diverse industry workforce. These new economy jobs can keep our talented youth in Ohio while at the same time attract talent from out of state to move here.”