Just in time for Thanksgiving, Cleveland Mayor-elect Justin Bibb was among those handing out meals at the Muny Lot. 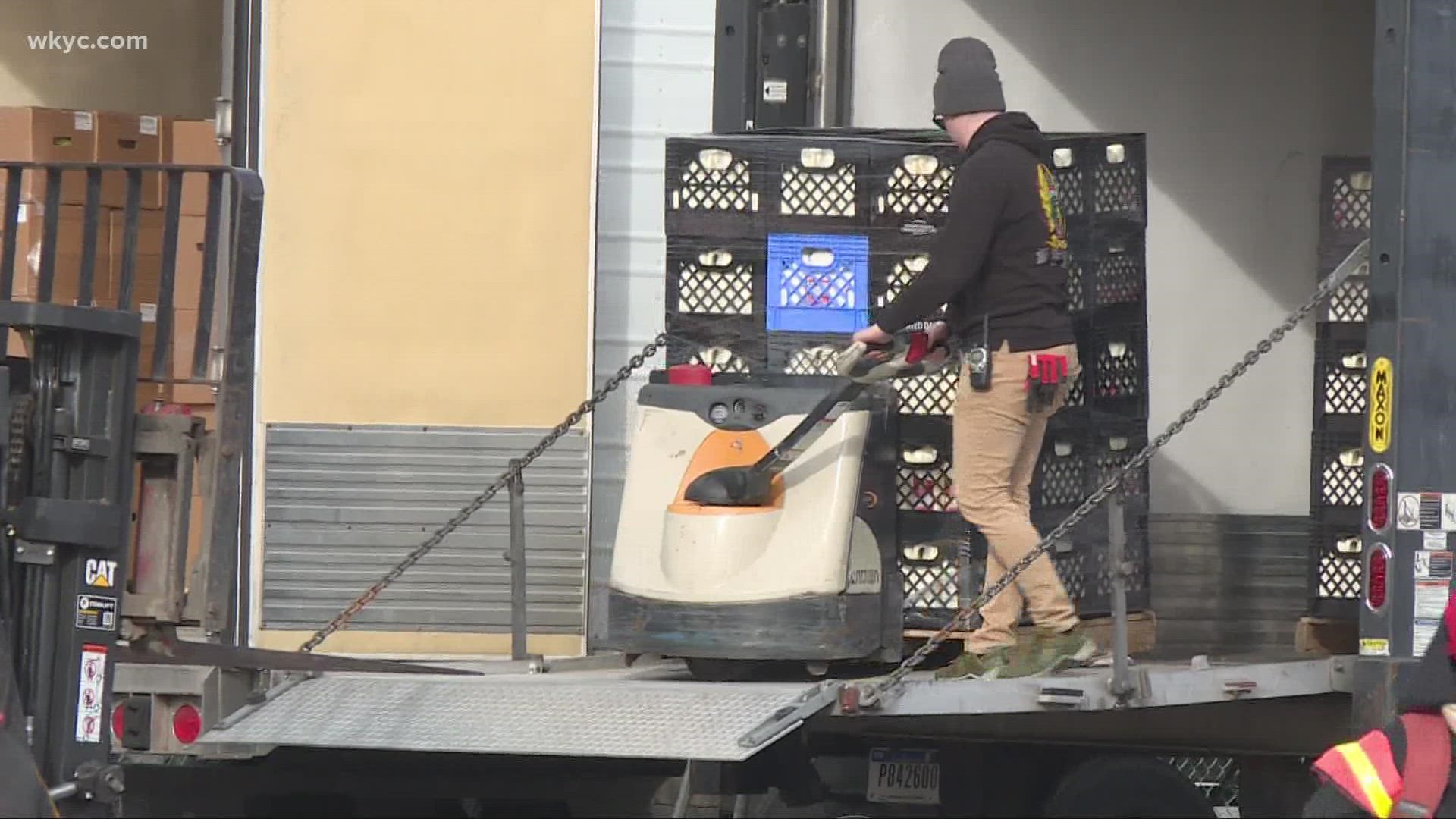 CLEVELAND — With Thanksgiving just around the corner, the Greater Cleveland Food Bank held its largest distribution event of the year on Thursday.

5,000 households were expected to come through the drive-thru line at the City of Cleveland's Municipal Lot between 1 and 4 p.m. as the Food Bank distributed healthy foods and other items to help complete a holiday meal.

Cleveland Mayor-elect Justin Bibb was among those on hand to pass out meals to cars at the Muny Lot. Members of the Cleveland Division of Police and Cleveland Division of Fire participated in the event as well. It's a task that's getting harder to do as prices go up and sourcing items becomes harder.

"We placed our turkey order back in April to lock in the best prices possible," says Kristin Warzocha, president of the Greater Cleveland Food Bank. "It is certainly a cause for concern. We're watching prices carefully, but with problems in the supply chain, we don't necessarily have all the sources we've had in the past. But yet, we have to make sure food is here."

The Greater Cleveland Food Bank and its partner agencies are giving out a total of 21,000 turkeys this month in advance of the Thanksgiving holiday. 21,000 turkeys translates into six truckloads.

Last year, the Food Bank distributed 4 million pounds of food in November and expects to distribute at least that much this year through weekly distributions and partner agency activities. 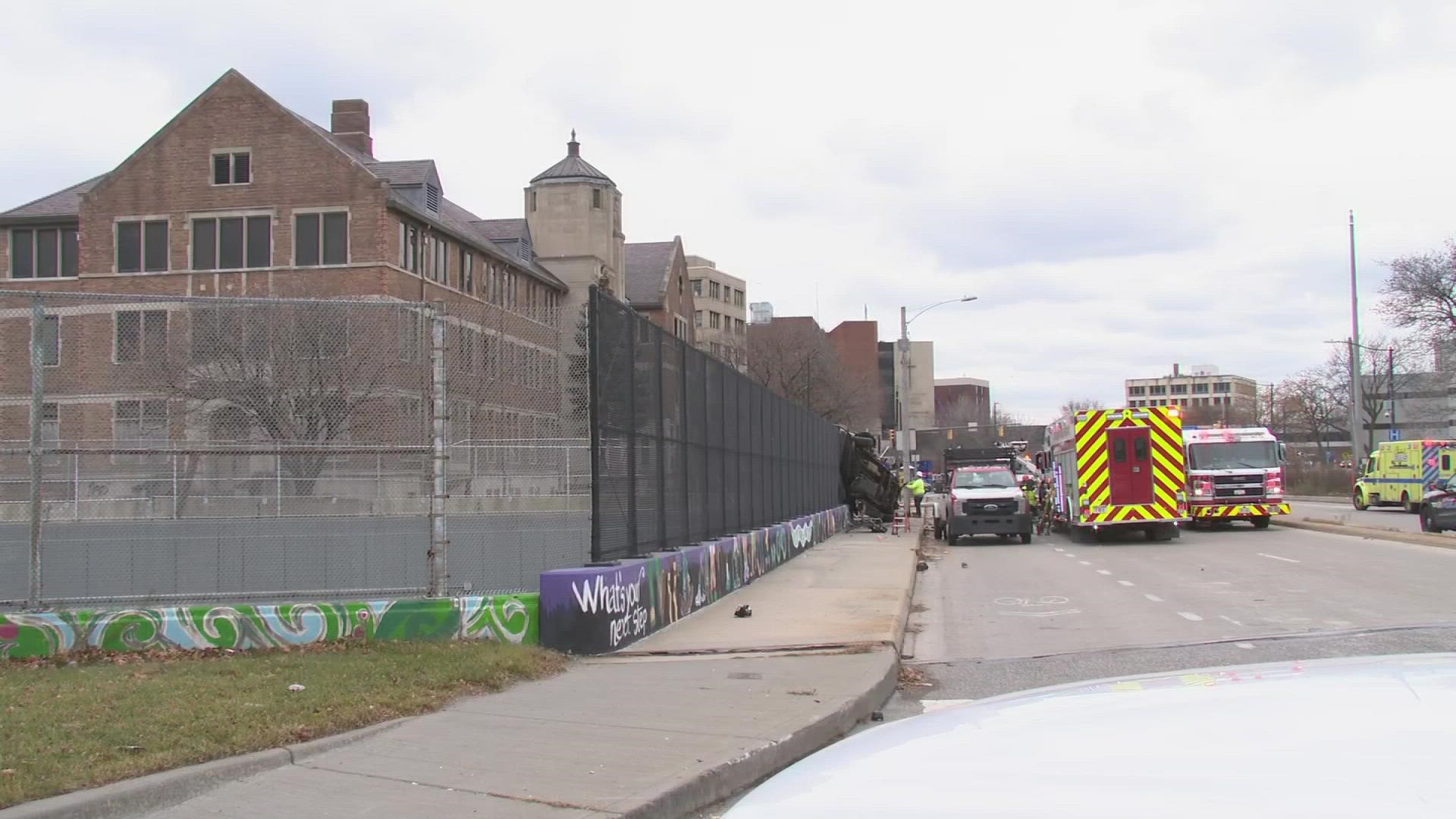