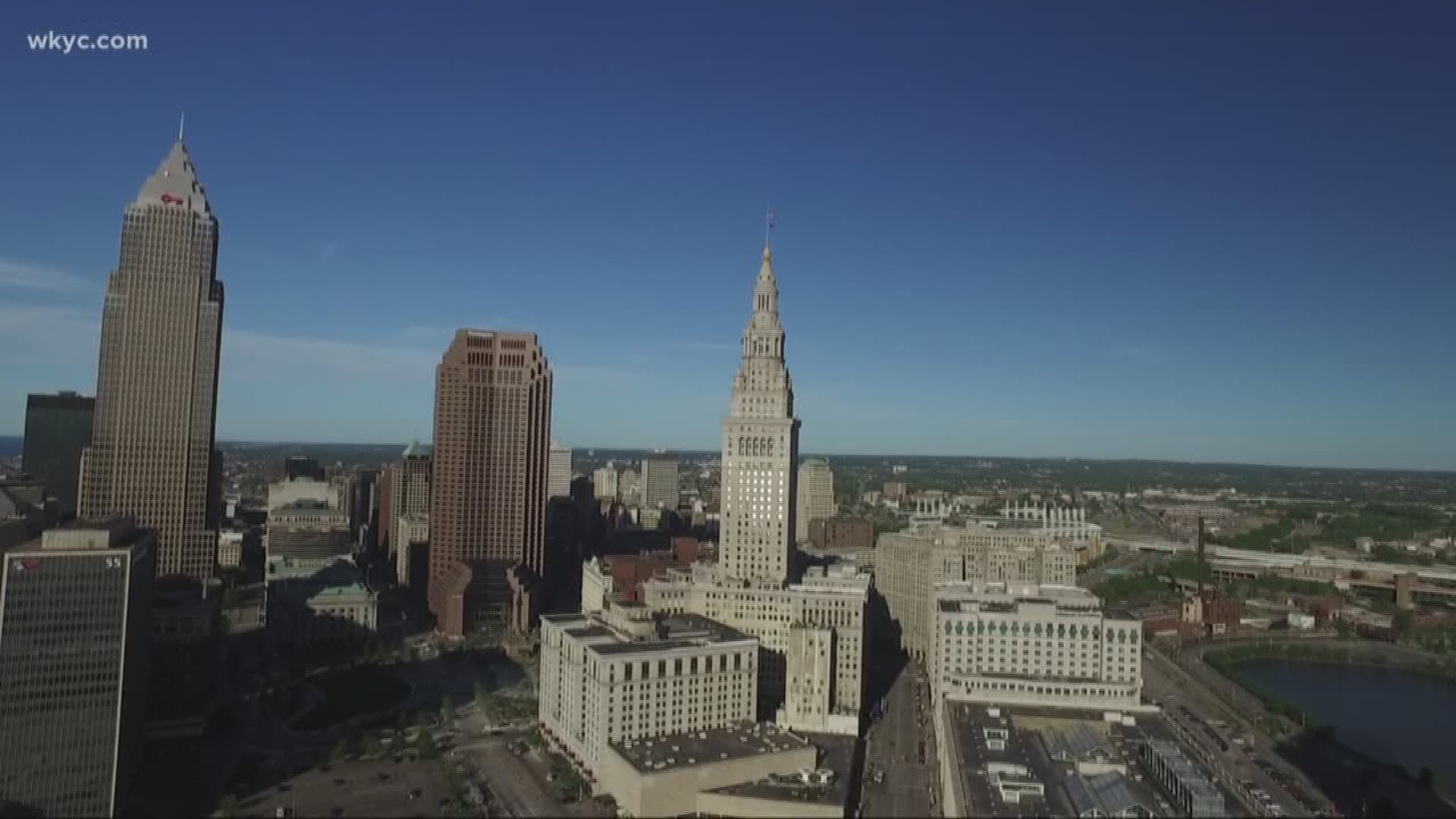 CLEVELAND — Joe Cimperman and I walked through some of the world-renown Cultural Gardens of Cleveland without hesitation or a map because we knew the area very well, both of us having grown up in the area which celebrates the ethnic diversity of the people of the city.

"It's our DNA," said Cimperman.  "This is who we are and we'll always be."  He pointed to the statues and plaques bearing the names of great people from foreign countries and from the United States who are on statues throughout most of the 36 gardens comprising the Cultural Gardens.

Cimperman was making a point about the project of Global Cleveland, of which he is president.  The organization has launched a "Welcome to the World Campaign" in which it, partner groups, the city, and dozens of suburbs are applauding immigration.

"We want people to really experience what we believe Cleveland to be which is a welcoming inter-active immigrant newcomers city," said
Cimperman, pointing to the Cultural Gardens which show some of the history of the city.

Beginning Friday, for one week, there will be public programs throughout Greater Cleveland where the emphasis will be on welcoming immigrants and on information they can use.

Cimperman said what the program says the gardens, which began on the city's East Side in 1916 speak to what the city was about then and what it is still about.  The addition of the welcoming program for immigrants is designed to add to the philosophy of the city's willingness to be an open community for immigration.  "What it says to people is that the world is right here in Cleveland," he said.