The first handgun was stopped on September 27 and the second was found on October 3. 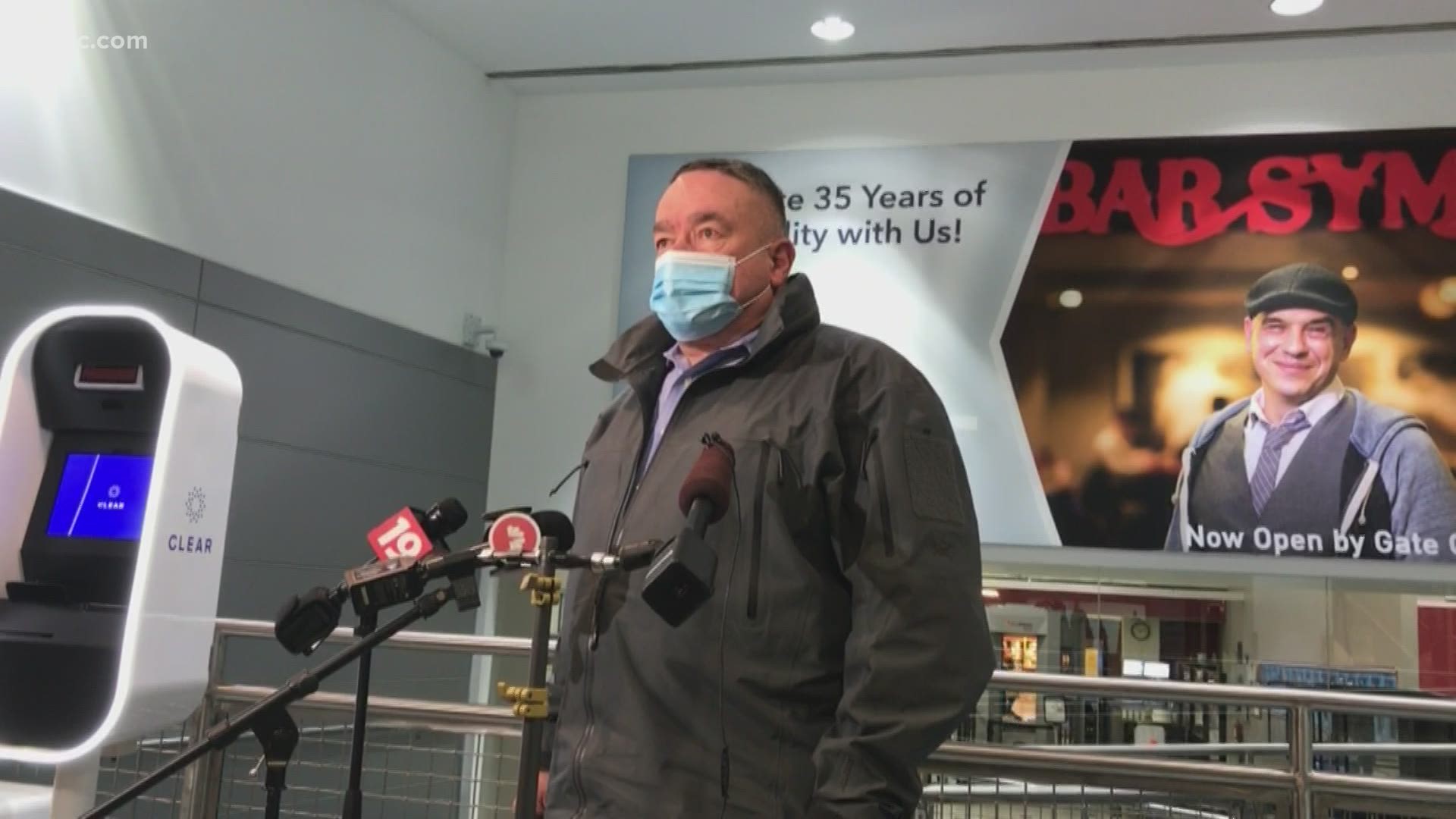 The Transportation Security Administration (TSA) reported today two incidents at Cleveland Hopkins International Airport in which handguns were stopped from being carried aboard planes.

The first incident was on Monday, September 27, when officers found a loaded handgun inside a carry-on bag. The Cleveland Division of Police was called and the passenger was cited.

Less than a week later, on October 3, TSA officials found a loaded firearm inside of a passenger's carry-on bag. The passenger reportedly had a concealed carry permit from a different state and forgot that the gun was in his bag.

“Our officers are extremely vigilant in keeping firearms and other weapons from being carried onto flights,” Ohio TSA Federal Security Director Donald Barker said. “We’re seeing far too many guns at airport checkpoints. Passengers who are traveling with firearms need to ensure they are properly packed in their checked baggage.”

So far this year, 19 firearms have been detected at Cleveland Hopkins International Airport.

Anyone who brings a gun to a checkpoint is subject to a civil penalty, with $4,100 being the typical cost for a first offense.

Travelers are able to bring a certified weapon with them while traveling, but must follow rules administered by both TSA and their airline. More information on how to properly travel with a firearm can be found here.