Haunting of Franklin Castle investigated on TV for first time ever

The creepy-loving crew from Destination America’s "Paranormal Lockdown" are the only TV ghost investigators ever to be invited inside the ominous Cleveland icon. 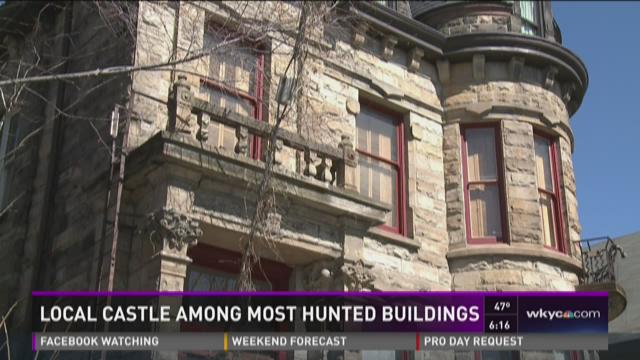 CLEVELAND -- Are you ready for a good scare?

The frightening history of Franklin Castle is about to haunt national television for the first time ever.

The creepy-loving crew from Paranormal Lockdown are the only TV ghost investigators to ever be invited inside the ominous Cleveland icon.

“This is supposed to be one of the most haunted locations in the United States, and we’re like the first ones to do it,” investigator Katrina Weidman says, at the start of the eerie episode. “We don’t really know what’s waiting for us.” 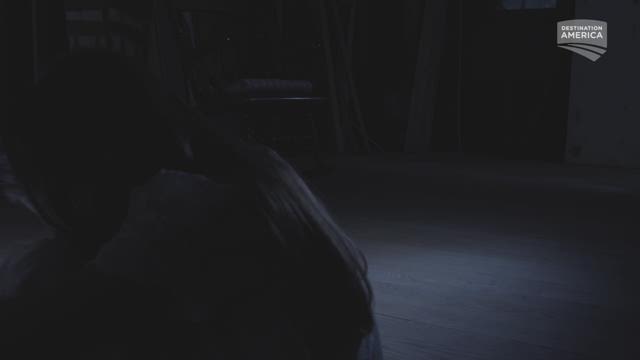 It all begins with Weidman and her co-haunt hunter, Nick Groff, scoping out the spooky structure for themselves.

“It feels like time is just frozen inside Franklin Castle,” Groff says after roaming around the house.

Franklin Castle, which many have labeled Ohio’s most haunted house, is filled with lurid legends of terrifying tales.

Built in the late 1800s, the home “lives” at 4308 Franklin Blvd. in Cleveland’s Ohio City neighborhood.

Its haunted history stretches back to when 15-year-old Emma Tiedemann died inside the house. Her spirit is just one of many said to wander the building’s halls. Her mother, Mrs. Tiedemann, is also rumored to stare down from the castle’s windows above.

Secret passages are scattered through the home, adding intrigue to its frightful foundation.

The Paranormal Lockdown team spends 72 hours in Franklin Castle with a barrage of ghost-hunting tools to capture evidence of the afterlife.

“There’s something here preying on our energy,” Groff exclaims at one point, before his team captured audio of a disembodied voice urging them to “get out.”

What else do they encounter? The team finds something they have never experienced before in all their years of paranormal investigations.