The agent told investigators he felt 'threatened' before firing his own weapon. The family of the man who was shot disputes that claim. 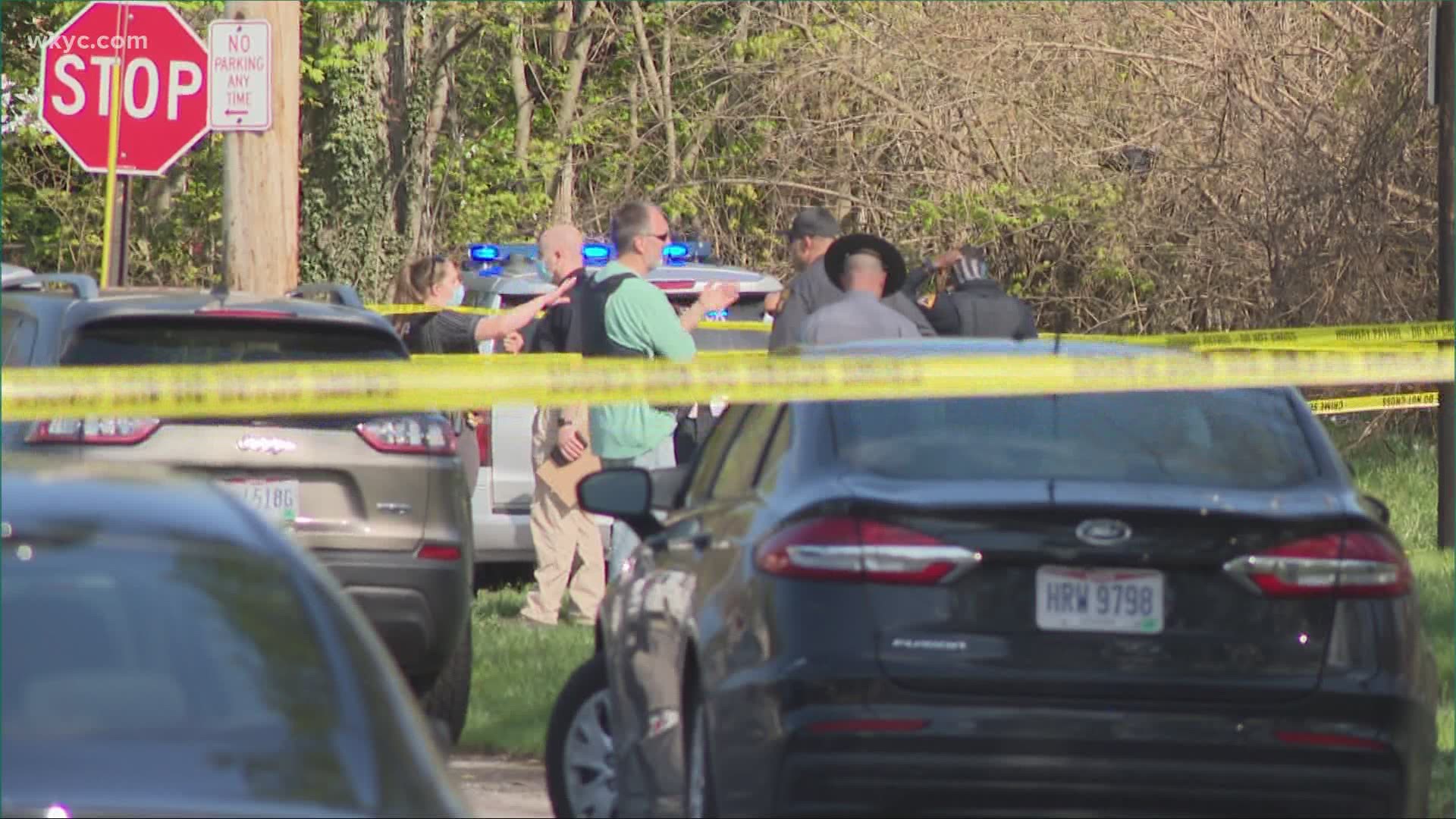 CLEVELAND — One man has been taken to the hospital after being shot by a Drug Enforcement Administration (DEA) agent on Cleveland's east side Wednesday afternoon.

According to Special Agent in Charge Keith Martin, plain clothes DEA agents were inside a car carrying out an unspecified operation near East 82nd Street and Decker Avenue when two "unrelated" people approached one of the agents while "brandishing a weapon." Martin said the agent "felt threatened" and "gunfire was exchanged," resulting in one of the approaching individuals being shot.

The agent involved was not hit, and authorities still don't know if the other person fired any shots or how he may have been displaying his gun. Martin told reporters officers on scene "immediately" rendered first aid before he was taken to University Hospitals Cleveland Medical Center.

The man was identified by family as 21-year-old Trayvon Johnson. They dispute police accounts of what occurred, saying they were just yards away as the events unfolded.

"As soon as he pulled up and got out, they shot him," Johnson's mother Diana said, adding her son was coming back from the store. "My son [was] getting out of the black car that he got dropped off in, and then he started walking towards their car and he didn't have [anything] in his hand. I saw him running on the camera, dodging at him. They were shooting at him."

Cleveland Police Chief Calvin D. Williams was asked during the press conference to respond to the incident considering the current climate regarding gun violence, specifically against people of color. Williams asked the community to stay calm and level headed, and said the results of the investigation will be transparent with the community and the family.

"This young man, we're praying for him," Williams said of Johnson. "When guns become involved in things, there's always a possibility of things like this happening."

The Cleveland Division of Police will handle the investigation of the incident. Martin promised transparency and that "they will have everything they need."