A source tells 3News that Jackson was targeted and possibly knew his assailant. 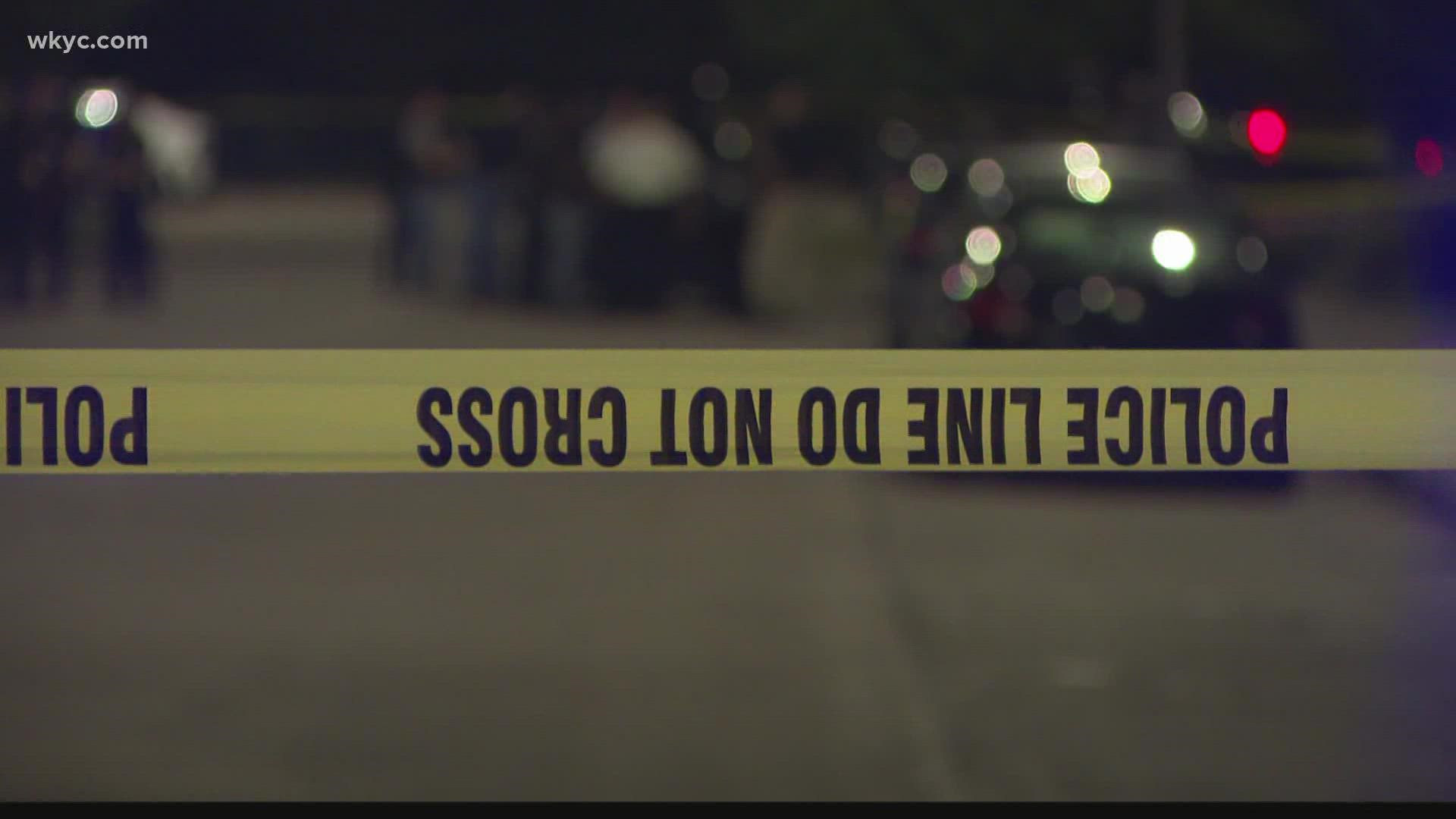 The incident occurred near the Garden Valley Estates public housing complex on Kinsman Road. A source close to the case tells 3News that Jackson was driven to the east side location by a female acquaintance. As soon as he steped out of the vehicle, the source says, Jackson was shot point blank in the head with two wounds to the temple.

3News crews spotted both Mayor Jackson and Police Calvin Williams at the scene.

After 3News sources confirmed Jackson's death, the Cleveland Division of Police put out a tweet saying the shooting occurred around 9 p.m. and that an investigation was underway. No information regarding possible suspects was released.

The Cleveland Division of Police Homicide Unit is investigating the shooting death of 24 year old Frank Q. Jackson which occurred today at the location of Sidaway & E. 70th St. at approx 9pm. Anyone with information regarding this matter is asked to call 216-623-5464.

The 24-year-old Frank Q. Jackson had numerous run-ins with the law in over the last few years. In 2019, he pleaded guilty to misdemeanor assault after a fight with his then-girlfriend and received 18 months of probation. Months after that initial arrest, a murder investigation led police to the mayor's home he shared with his grandson, and officers had received a report that a car registered to Frank Q, Jackson was seen speeding away from the crime scene. No charges were ever filed against the younger Jackson in the death of Antonio Parra.

Most recently, Jackson had been facing charges of felonious assault following an incident in Parma where he allegedly dragged an officer while trying to flee in his car. He was released from jail after posting a $10,000 bond in July, with a court appearance set for November.

In a statement released on Monday morning, the Cleveland City Council said: "We offer our deepest sympathies to Mayor Frank G. Jackson and his family for the death of his 24-year-old grandson Frank Q. Jackson last night. Cleveland Police are investigating, and we believe the person or persons responsible will be apprehended and brought to justice."

This is a developing story. Stay with 3News for more updates as they become available.