Downtown business owners said "baseball season is everything" for business. 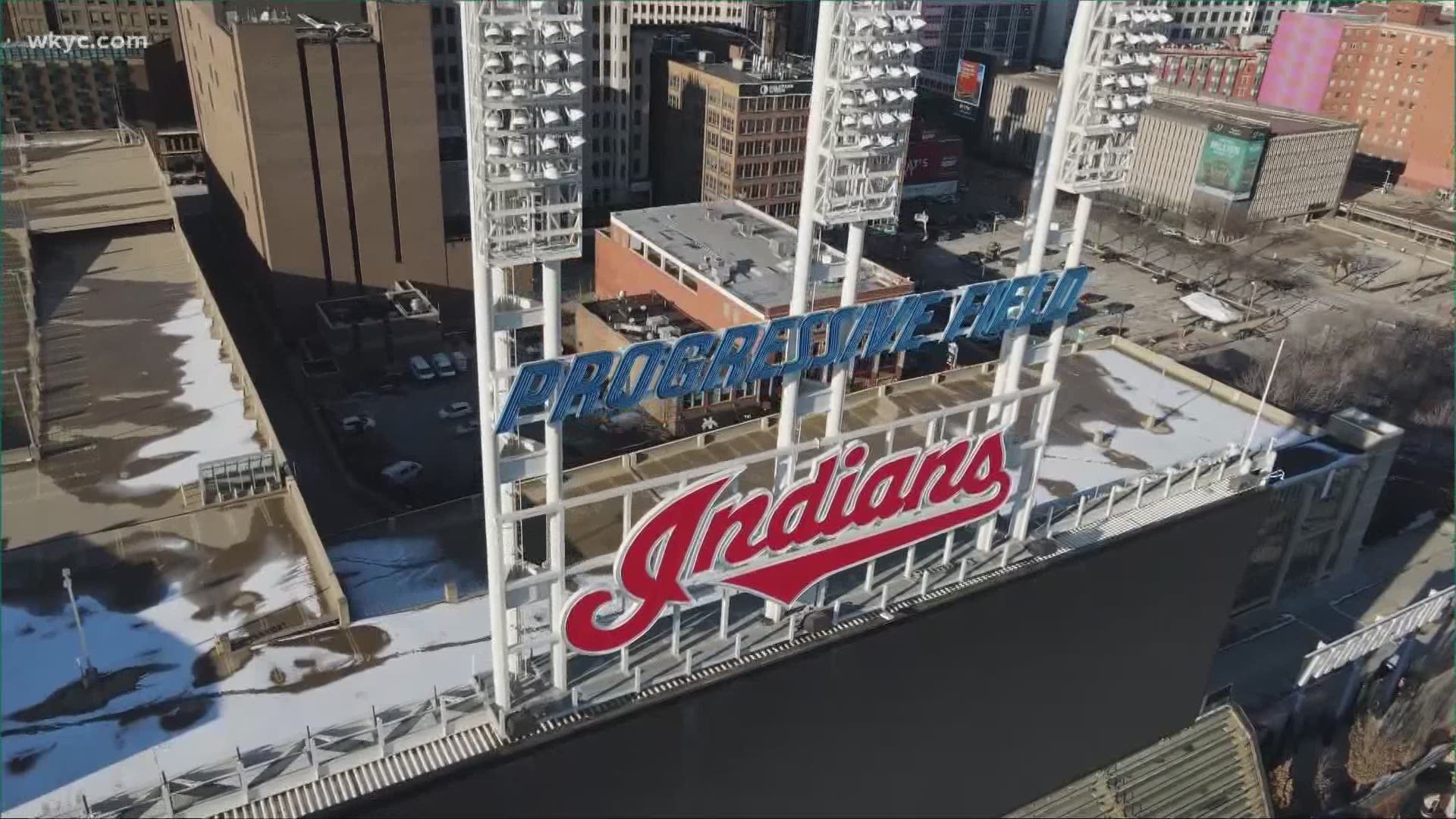 When it comes to baseball season, there is one thing that fans said goes together: Pre-game tradition.

Gov. Mark Dewine announced in February that sports are back in the mix of slowly reopening their doors.

“It’s been a long year, haven’t been in the stadium in a while, so I’m excited,” Indians fan, Danny Puspak, said.

The Indians’ 2021 home opener will draw fans in, filling Progressive Field at 30 percent capacity. Some of those fans will also fill businesses that sit just outside the stadium.

“Baseball season is everything,” General Manager of Whistle and Kegs, Evan Walton, said.

Walton said they picked the location on Huron street because it was next to the stadium.

“We wanted to be around sports fans,” Walton said.

But a year without fans inside wasn’t good for business.

“Without their presence we have seen not as many people as we like,” Walton said.

Starting Monday, fans can finally get back to a ballgame and keep tradition alive.

“Did you miss it?” WKYC asked.

“Absolutely. I missed it a lot,” Stease said.

Businesses in Ohio must follow capacity guidelines too. Businesses are allowed 25 percent inside and 30 percent outside. Here are three other big things to know about the game tomorrow: 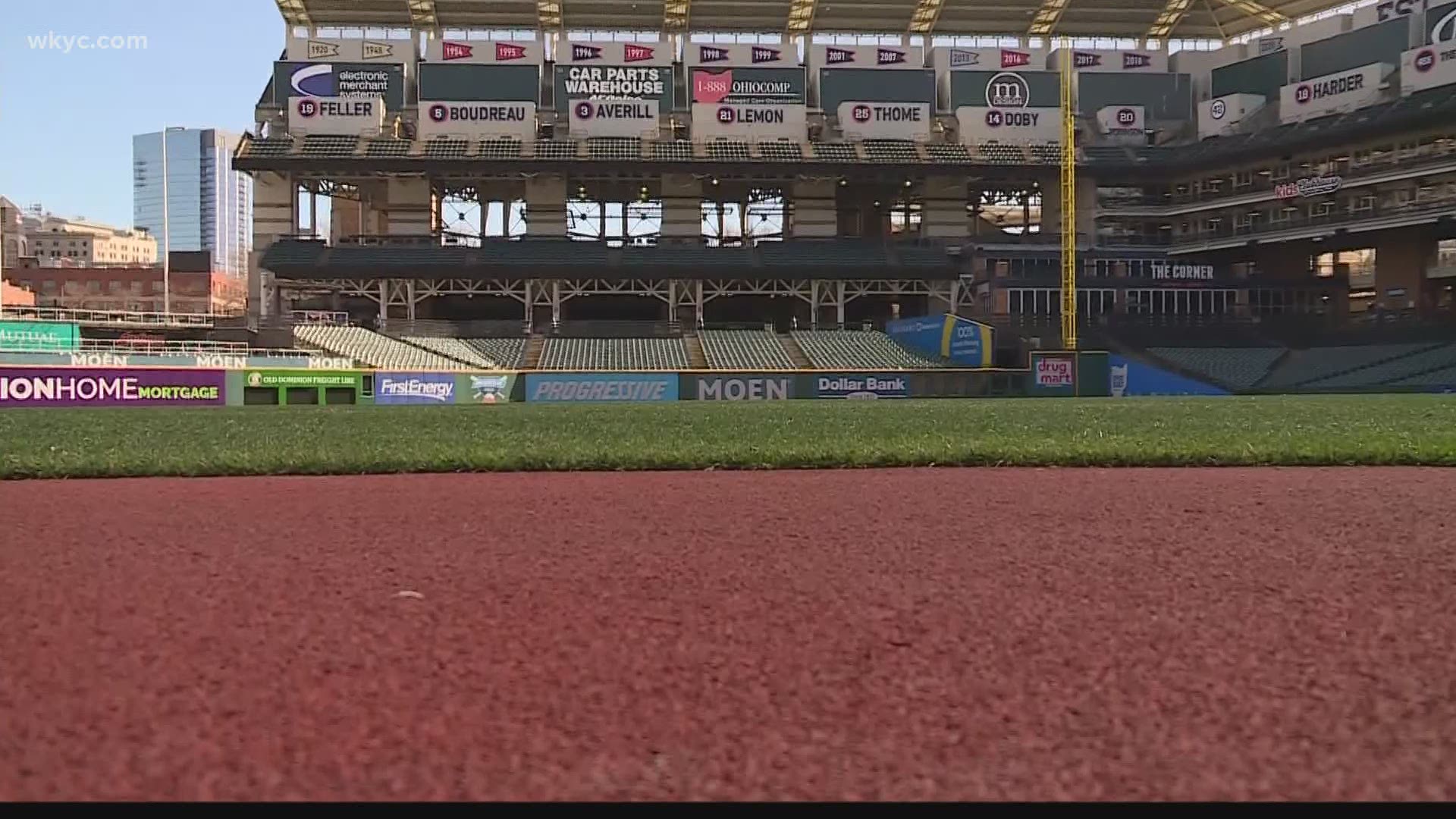 *Editor's Note: The video in the player above originally aired on February 22, 2021.