Take a peek inside a piece of Cleveland's history. 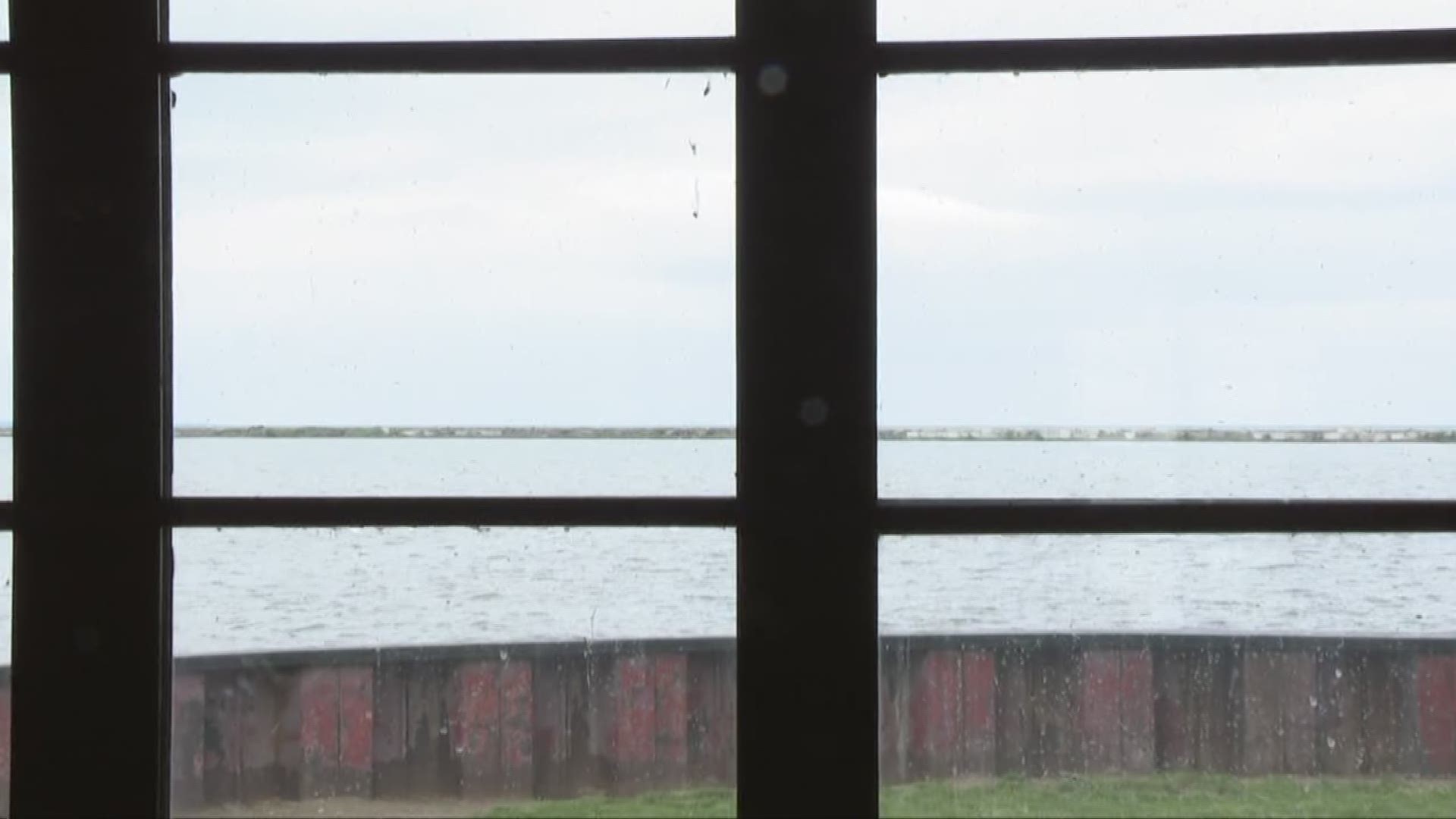 CLEVELAND -- For the first time, WKYC is getting a tour inside the historic Coast Guard Station at Whiskey Island.

"The restoration by Cleveland Metroparks, which began in Spring 2016, reached a new milestone with the recent completed interior restoration of the Main Building that formerly housed U.S. Coast Guard sleeping quarters, captain’s quarters, kitchen and more," officials with the Cleveland Metroparks said. "The main building also features the 75 foot tower that offers a unique perspective of the Cleveland skyline and Lake Erie."

Restorations complete to date include exterior concrete restoration, restoration of the historic flag pole, new roofs on the Boat House and Main Building by City of Cleveland, new roof to Garage building, as well as painting, new and restored windows and garage doors, and new boat docks installed by the Foundry. Additional restorations are ongoing and will take place in a phased approach.

This most recent work was funded with proceeds from Great Lakes Brewing Company’s Burning River Fest, which will once again be held at the Station on August 17-18.

The Foundry, Cleveland’s community rowing and sailing center, has also been a significant partner and installed new boat docks at the historic former Coast Guard Station in September 2017. Since then, the Foundry has hosted high school and collegiate sailing team practices as well as regattas out of the Station. 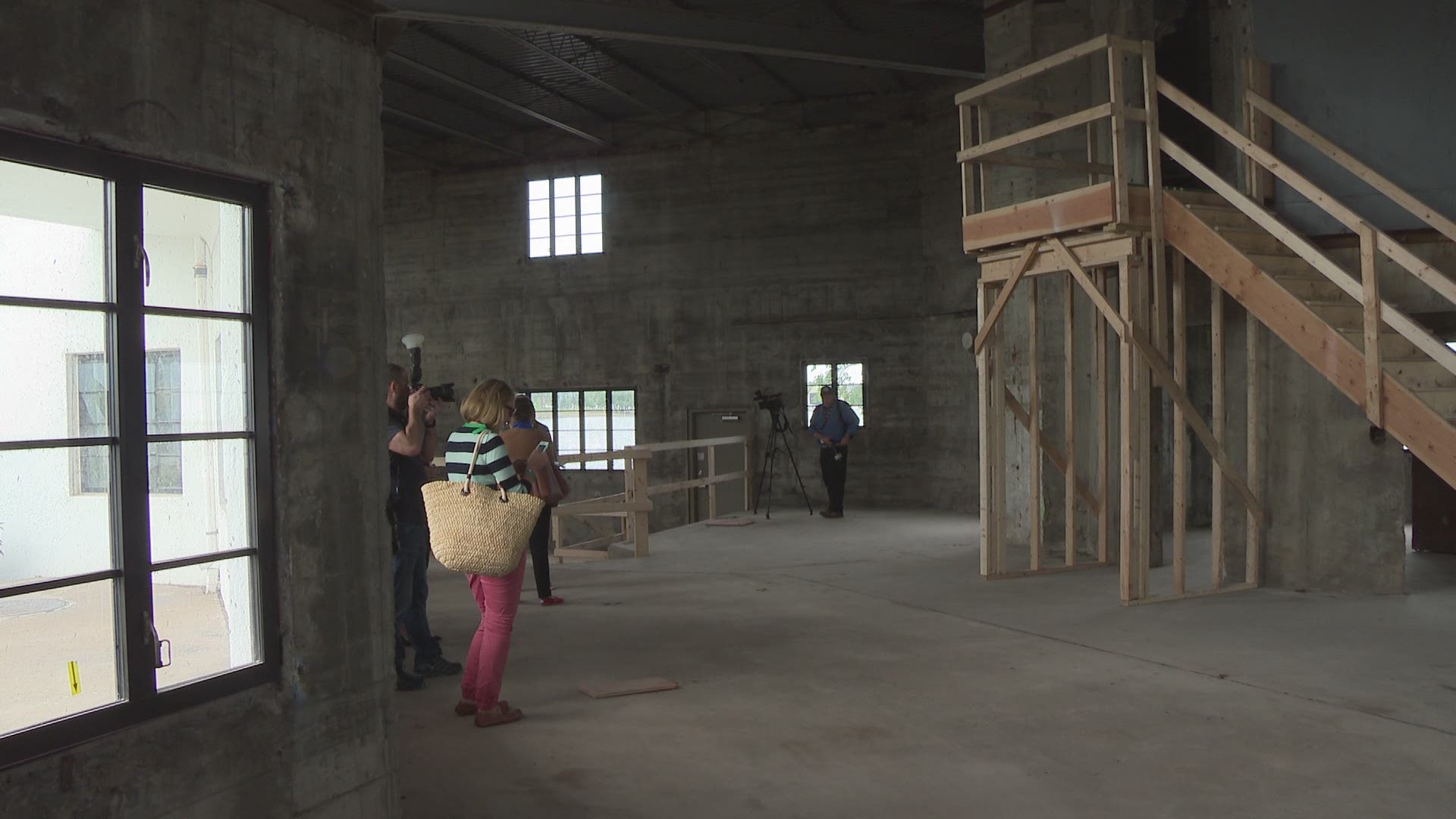 This month, Cleveland Metroparks is kicking-off a series of sailing programs out of the historic former Coast Guard Station ranging from 1-hour “Try-Its” to Learn to Sail programs under the guidance of a certified sailing instructor. The Station is being incorporated into additional outdoor recreational opportunities including Wendy Park Wednesdays that feature kayaking and stand up paddleboarding. 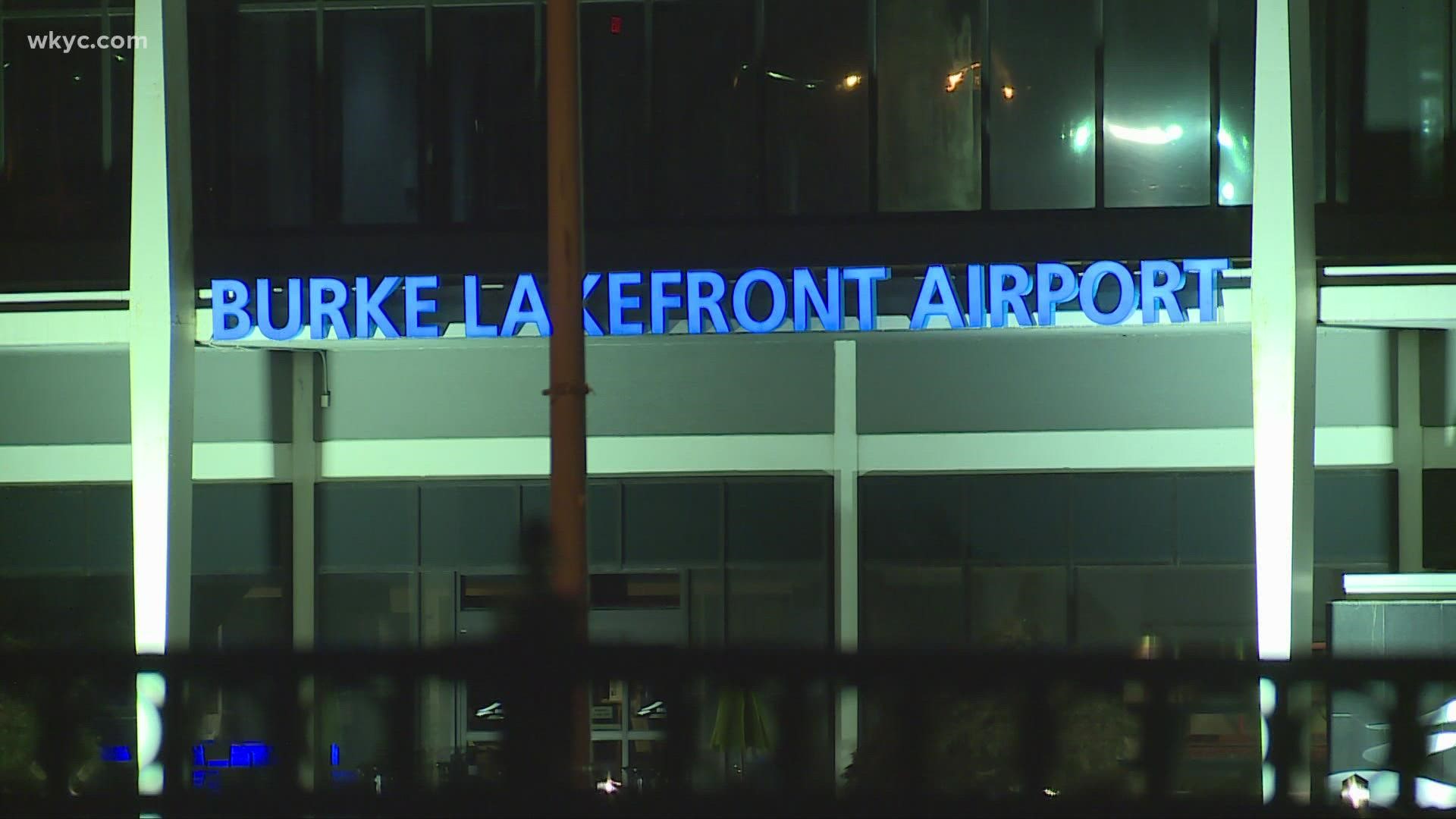