You asked and two local entrepreneurs answered: "Wild Thing" is coming to Cleveland! 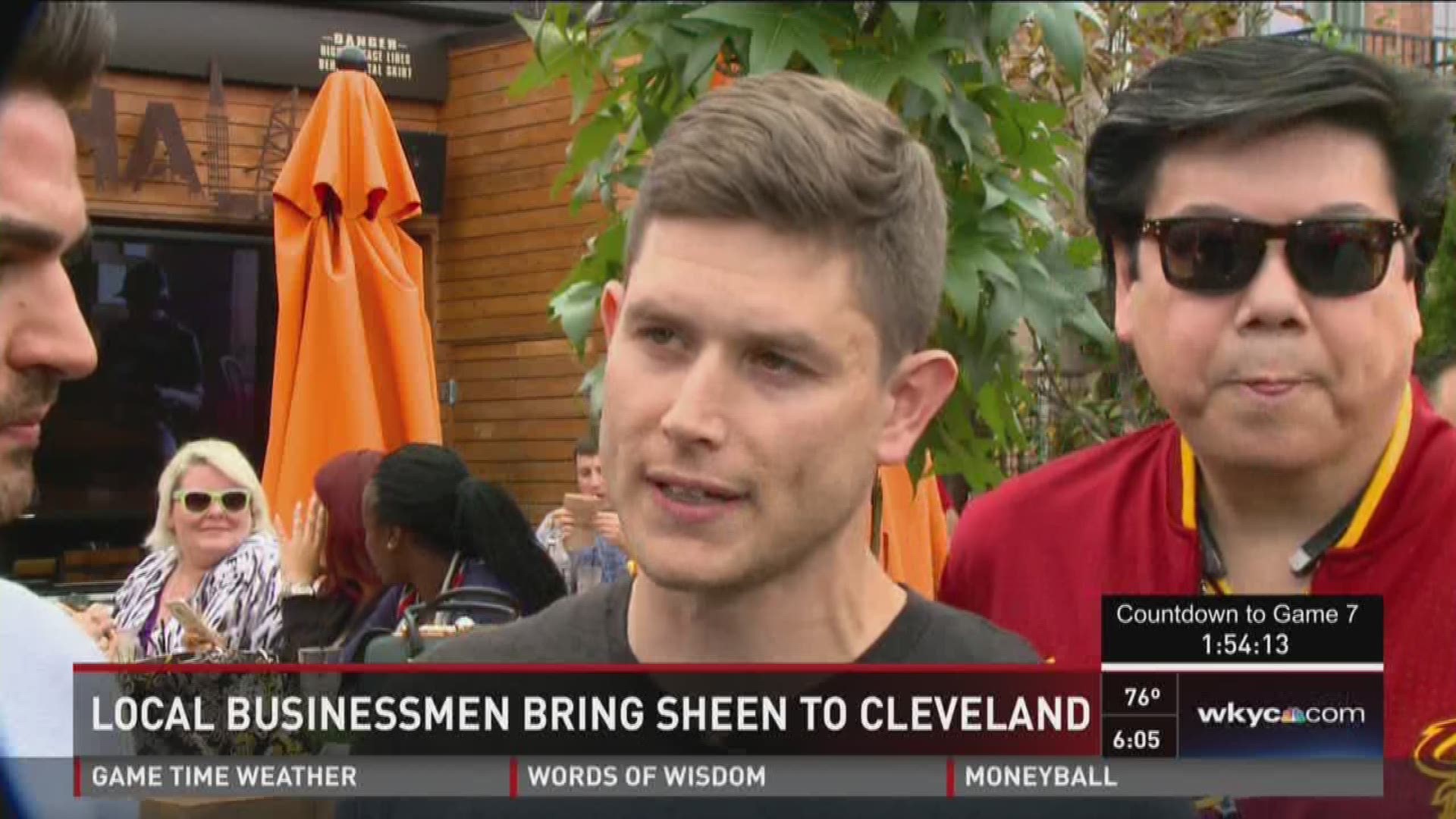 You asked and two local entrepreneurs answered: "Wild Thing" is coming to Cleveland!

"What an awesome opportunity for Cleveland," Madalone told WKYC. "We're die hard Clevelanders and wanted to do this for the fans. There's no better way to rally everyone than to bring Wild Thing to Cleveland!"

"Every time I watch Vaughn come out in Major League, I get chills," George said. "Tony and I couldn't let this opportunity slip by us. We decided to 'bring out Vaughn' must have been the entrepreneurial spirit in us, because we were both working on this simultaneously."

They were connected to Sheen by music producer GT, who works to bring live talent to professional and collegiate sports events.

The producer said he has known the actor for 15 years.

En route to Cleveland, Sheen talked about coming to see the World Series, and in a video posted by TMZ Sports, even made a game prediction.