JACK Cleveland Casino and JACK Thistledown Racino will continue under the same brand and identity the community has known since 2016. 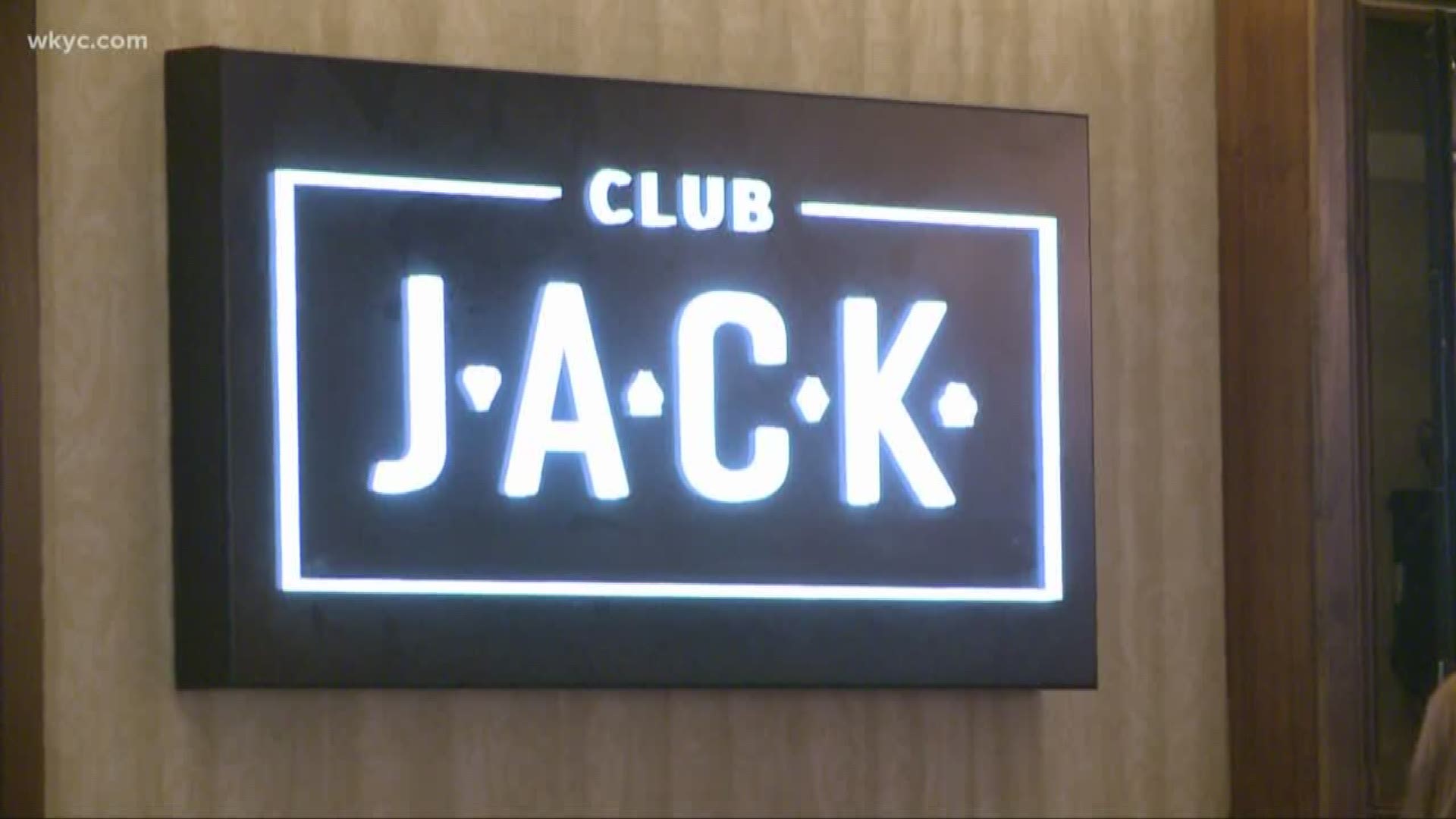 DETROIT — Dan Gilbert's JACK Entertainment has announced that the real estate assets and land of its two Cleveland properties, JACK Cleveland Casino, and JACK Thistledown Racino, will be sold to VICI Properties in a sale/leaseback deal for $843 million.

The transaction is expected to be finalized sometime in early 2020.

Once the deal is completed, VICI Properties will receive an 'initial total annual rent of $65.9 million,' for a term of 15 years with four 5-year tenant renewal options.

In a statement, John Payne, President and Chief Operating Officer of VICI Properties said, “We are excited to partner with the team at JACK Entertainment as they focus on investing and operating in the Cleveland market. Ohio continues to be one of the healthiest and fastest growing regional gaming markets and we are thrilled to add high-quality, urban real estate to our portfolio at an attractive capitalization rate. This transaction represents another great example of VICI’s ability to creatively source and execute accretive deals that bring value to our shareholders, while furthering our strategic goal to diversify our roster of best-in-class gaming operators.”

“JACK Entertainment looks forward to continuing to operate JACK Cleveland Casino and JACK Thistledown Racino,” said Dunkeson in a statement. “The combined efforts of our gaming properties together with the other Cleveland assets operated by our sister companies including the Cavs, Avenue Shops at Tower City and the May Company Building, have created a strong connection to the city and allows us to remain heavily committed to the Cleveland area. We will continue to invest significant capital into these properties which will have a lasting positive impact on the city and Cuyahoga County.”

JACK Entertainment has invested more than $700 million into JACK Cleveland Casino and JACK Thistledown Racino since the properties opened in 2012. According to their release, the company will continue to make further investments to enhance the overall guest experience, which will be announced in more detail at a later date.