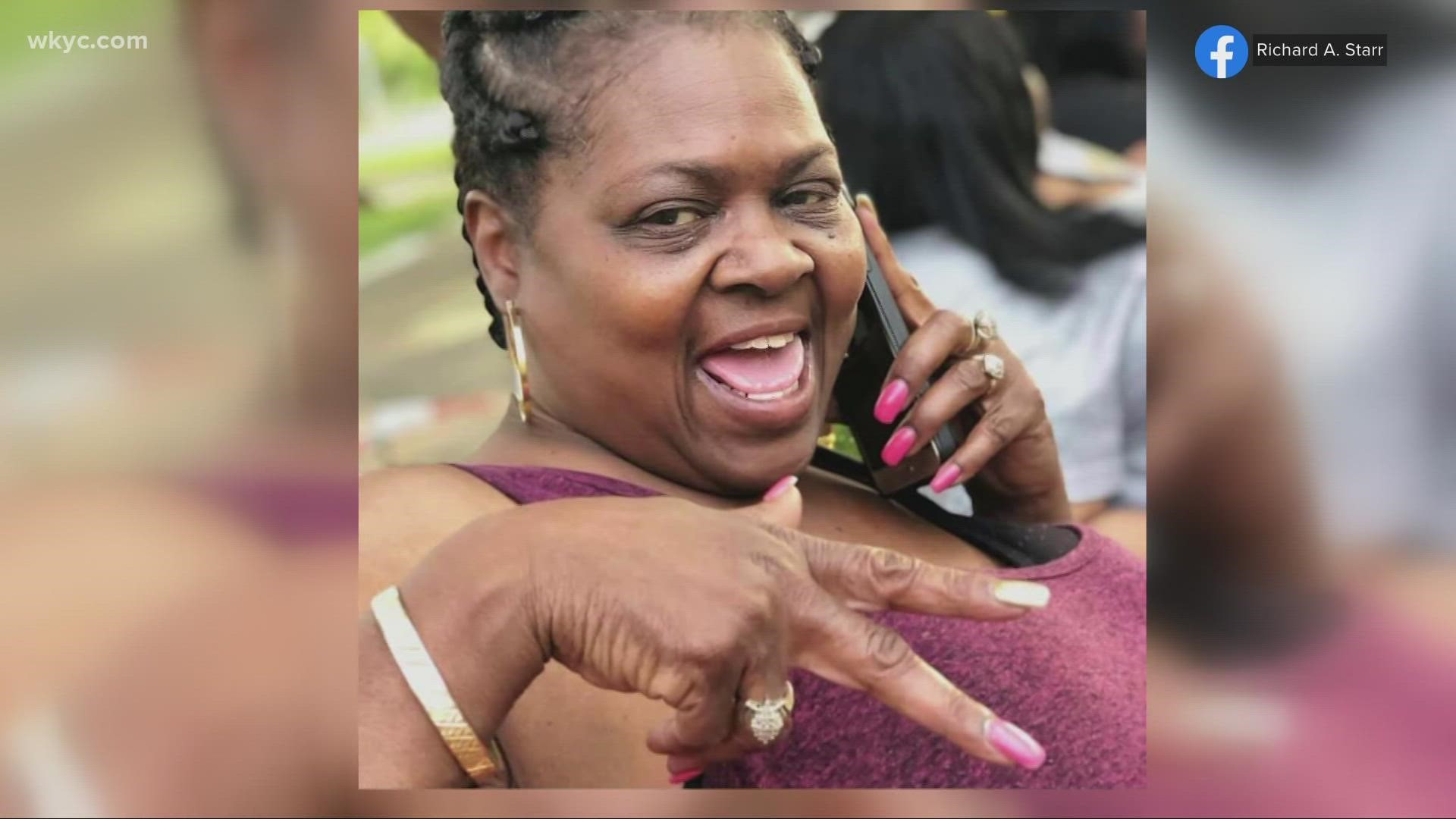 Multiple sources confirmed Janece's passing to 3News' Lydia Esparra. An official cause of death has not yet been made public, but sources say she was found "unresponsive" Friday. Esparra later spoke with Mayor Jackson and he thanked her for her condolences.

"Niecy" Jackson was born to the mayor's wife, Edwina, during a previous relationship, but Frank G. Jackson adopted her as his own. She had recently been dealing with the loss of her son Frank Q., who was shot and killed last month outside the city's Heritage View Homes.

In a Saturday Facebook post, family friend and City Council candidate Richard A. Starr paid tribute to Jackson and also detailed her anguish over her son being killed.

"Niecy, you looked me in my eyes and said, 'Rich, I'm crushed,'" Starr wrote. "'They took my baby from me; I can't do this.' A parent should never have to bury their child, and exactly a month later, you passed away, and now another parent has to bury their child."

SUBSCRIBE: Get the day's top local and national headlines sent to your email inbox each weekday morning with the 3News to GO! newsletter