From homeless to business owner: Man’s climb to success in Cleveland

José Melendez is the man behind the Twisted Taino restaurant in Cleveland. Here's how he got started. 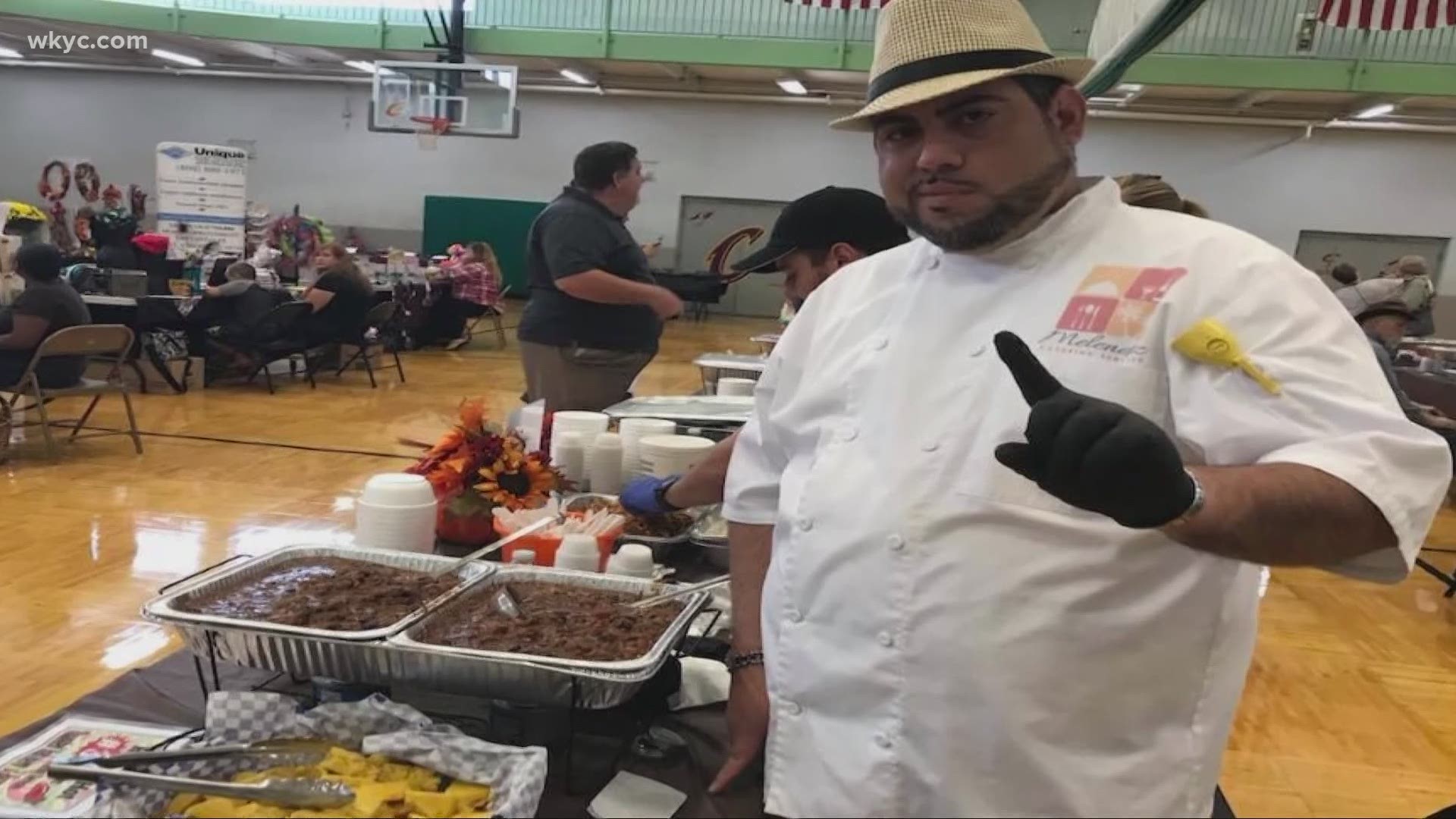 CLEVELAND — José Melendez went from living in his car, to owning not one, but three businesses. He is one resilient Clevelander, living proof that anything is possible with a little extra dedication and the support of your own community.

"Looking at everything that happened to me, I think it was a phase that prepared me to be stronger and handle any type of situation like today," Melendez said while referring to the challenging times that restaurant owners have gone through because of the COVID-19 pandemic. "Growing up in Cleveland, actually, at the beginning was a little tough not knowing a cent of English."

Today he is a proud father, a successful business owner and a respected community leader. But his everyday life today is nothing like it used to be. Melendez and his mom dreamed of a better life when he came here from Puerto Rico. Between language barriers, cultural differences and racial profiling, they quickly found out it wouldn't be easy.

RELATED: Save our Sauce: 10 restaurants to try in downtown Cleveland

Despite all odds Jose made a better life for him and his family. He graduated from Cleveland State. He was building the foundation of his home and family, when everything he had accomplished slowly started crashing down, and a divorce nearly broke him.

"It was a very tough phase, until eventually living in my car," he said. "I had to do something."

Then Melendez got the break he needed in the heart of the Hispanic community, presenting his food at a quinceañera expo using the same recipes from his mother and grandma that he enjoyed as a child. In the blink of an eye, he had a new career and a stable home.

But the hard work didn't stop there. Melendez and his new wife ran a housekeeping company, a catering company and a restaurant -- all to provide for five kids.

He now works to feed Northeast Ohio at his restaurant Twisted Taino. He still uses the recipes his family brought from Puerto Rico 30 years ago, but he has now added a modern twist.

His success is now giving him the chance to help others facing a difficult situation like he once did. As a community leader, and successful business owner, he is now working to pay it forward as part of the Spanish American Committee in the same community that raised him up.

"They help me out when I was on the low," he said. "That's why my way of giving back, helping those that are walking through the door, just like I once did in the past," he added.

Twisted Taino is now open for business inside Sauce The City Food Hall in Ohio City. Very soon they will be announcing the opening of a second location in Parma which will be the first full service restaurant for Twisted Taino. Melendez is now hiring multiple employees for his new restaurant. For more information on how to apply head to TwistedTaino.com.