The Cleveland Department of Public Health only had one bilingual worker, leading Latino leaders and advocates to start pushing for change 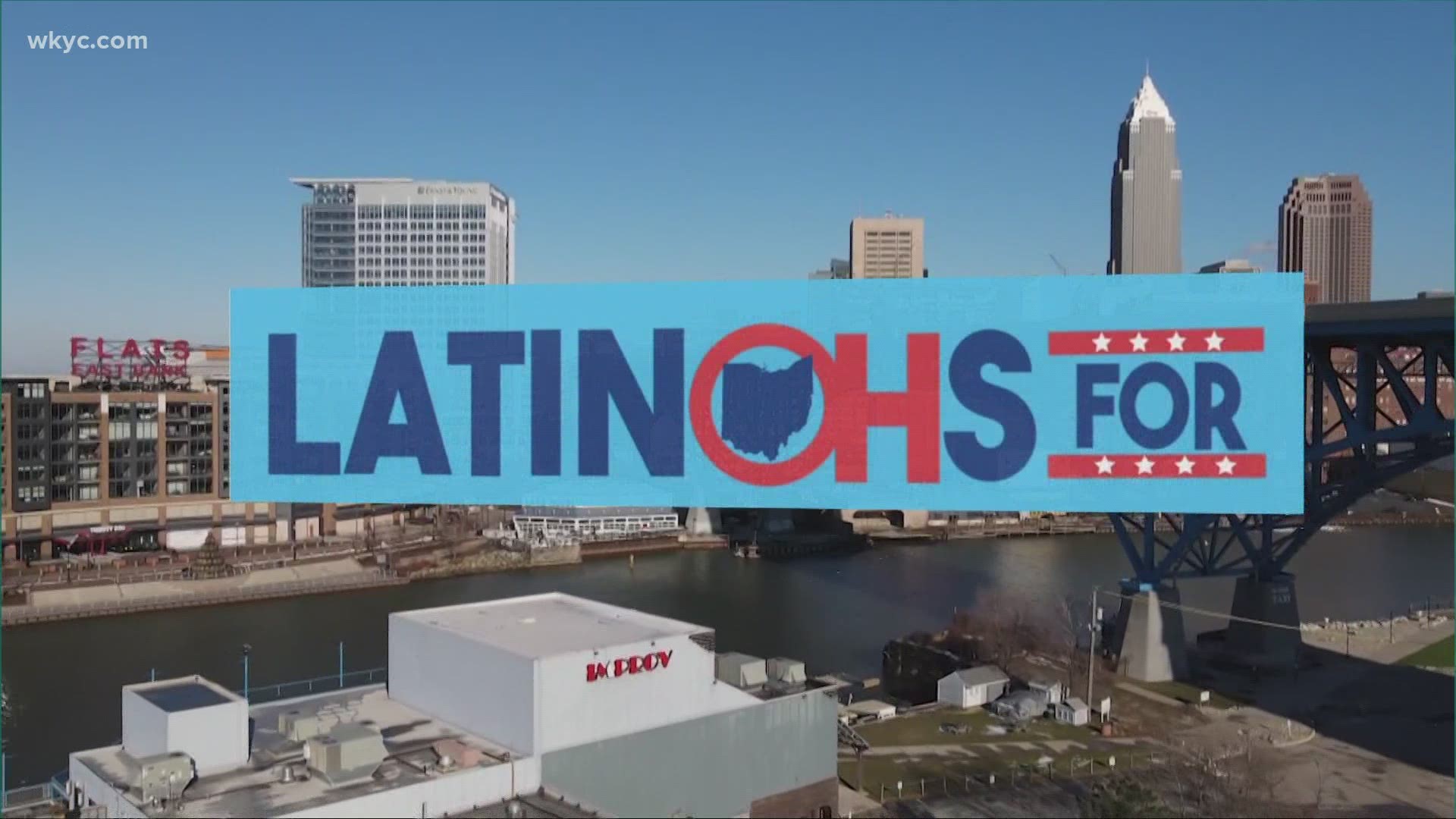 CLEVELAND — Navigating the constant changes of COVID-19 can be overwhelming, but for some Spanish speaking Clevelanders, there are even more challenges, some of which include a lack of bilingual city workers to help.

Information on vaccinations, testing and local orders is fast changing. It can be a lot for anyone, but imagine having to figure it out with a language barrier.

"All of the immigrants that are here that do not speak the language and struggle to obtain basic services, some may still fall on kids or bringing family members to translate for them," she explained. "It's a big barrier."

At the end of 2020, nearly nine months into the pandemic, a revelation surfaced in Cleveland: The lack of bilingual operators at the city's public health department. There was only one, compared to nearly 400,000 Latinos in the greater metropolitan area.

"I think we need to do something about this," Rivera told 3News.

"Having someone there who can not only speak your language but connect with you is criticaly important in building confidence," McCormack said, adding the city has since hired two more bilingual contact tracers but that he and other Spanish speaking leaders are pushing for more.

"The city of Cleveland has to do an entire overhaul on language access on culture incompetency."

"How many folks are out there that don't feel comfortable, don't have the ability or confidence with the language that aren't even bothering to call?" McCormack asked.