The project was expected to inject $253 million into the local economy and create more than 500 jobs. 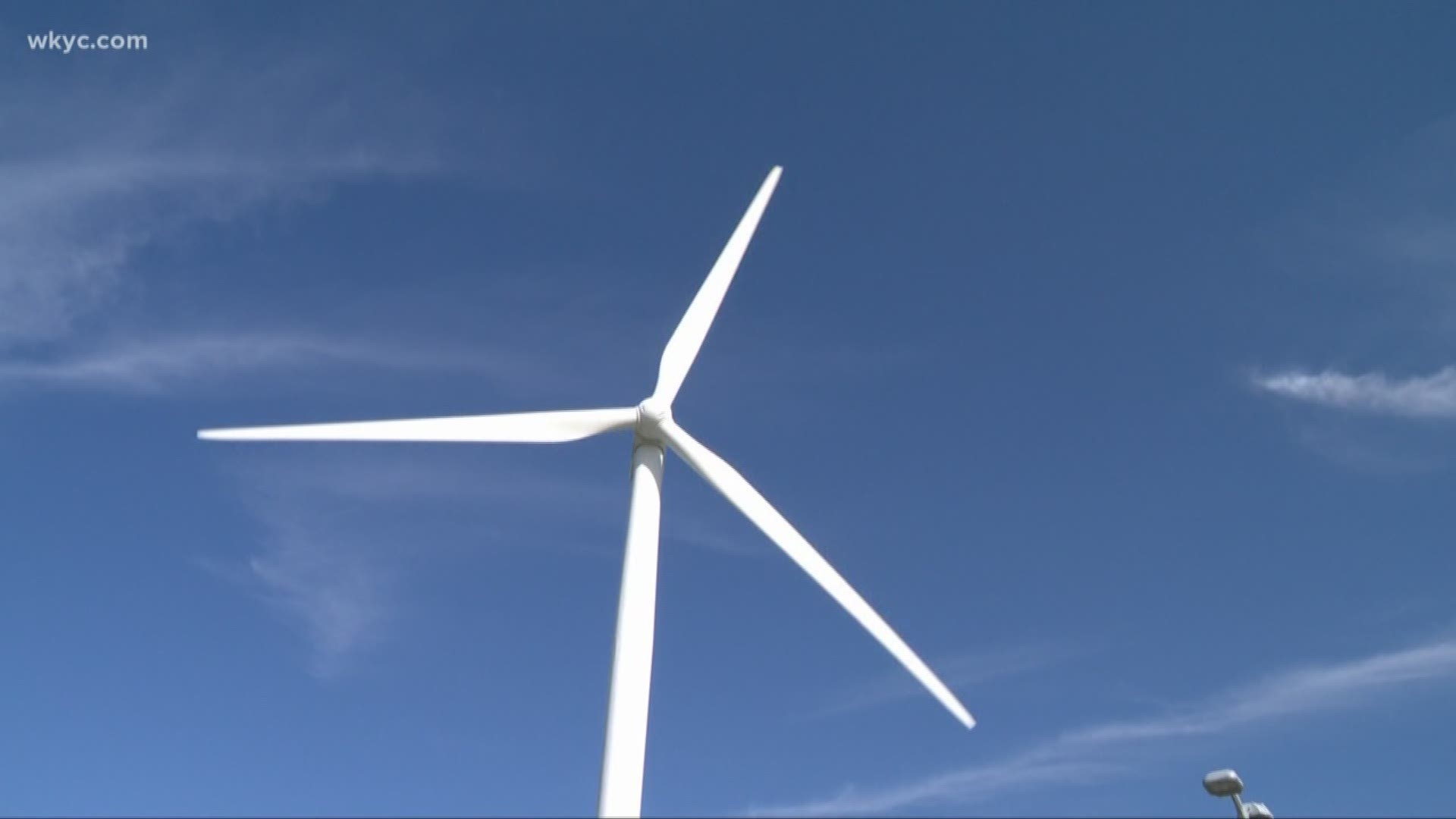 Nearly one month to the day the Ohio Power Siting Board (OPSB) issued a conditioned certificate providing Icebreaker Windpower Inc. with the opportunity to proceed with the construction of six wind turbines in Lake Erie, the turbine project is appealing what it deems to be a "project-killing" condition.

According to the Lake Erie Energy Development Corporation (LEEDCo), OPSB, "ignored the evidence and acted contrary to state law when it disregarded the findings of its own technical staff and added a project killing condition to its approval of the Icebreaker Wind demonstration project in Lake Erie." LEEDCo is asking the board to reconsider the condition, which mandates the wind farm cease operations every night from March until November.

According to LEEDCo, doing so would render the project, which is projected to inject $253 million into the local economy and create 500 jobs, "financially untenable."

“The efforts to justify this decision simply don’t wash,” LEEDCo president Dave Karpinski said. “This dooming condition was added to the permit at the 11th hour after we spent years hammering out every detail of our operations with the OPSB Staff and the wildlife experts at ODNR. Why?

“We are respectfully asking every member of the board to carefully review our appeal and review this condition to make sure that they fully understand the facts that played out before they went along with the May 21st decision. Perhaps the evidence wasn’t fully conveyed or some technical details were lost in translation. This was either a mistake, or the condition was added specifically to kill the project.

“If not corrected, the repercussions of this decision go far beyond this project. Should the decision stand, the implication is that evidence can be ignored, technical staff and expert testimony can be disregarded – setting a dangerous precedent for any project going before this board that controls the energy fate of millions of Ohioans."

Terrence O’Donnell, an attorney for Icebreaker Wind, added: “As a legal matter, we think the shutdown mandate contradicts all of the evidence on the record that led the ODNR and Board technical staffs to approve the project. And the Board is bound to decide based on the evidence in the record. They can’t just arbitrarily add fatal requirements at the eleventh hour.”

“This decision sends a chilling message to anyone contemplating investing in renewable energy projects in Ohio,” he said. “Governor DeWine appointed every member of this Board. We urge him to take a closer look at this decision and not allow Ohio to miss the opportunity to diversify its economy and create jobs by expanding the state’s involvement in the nation’s rapidly growing, multi-billion dollar offshore wind industry.”

RELATED: State of Ohio gives approval for construction of Lake Erie wind turbines, with condition that developers say may be 'fatal' for project