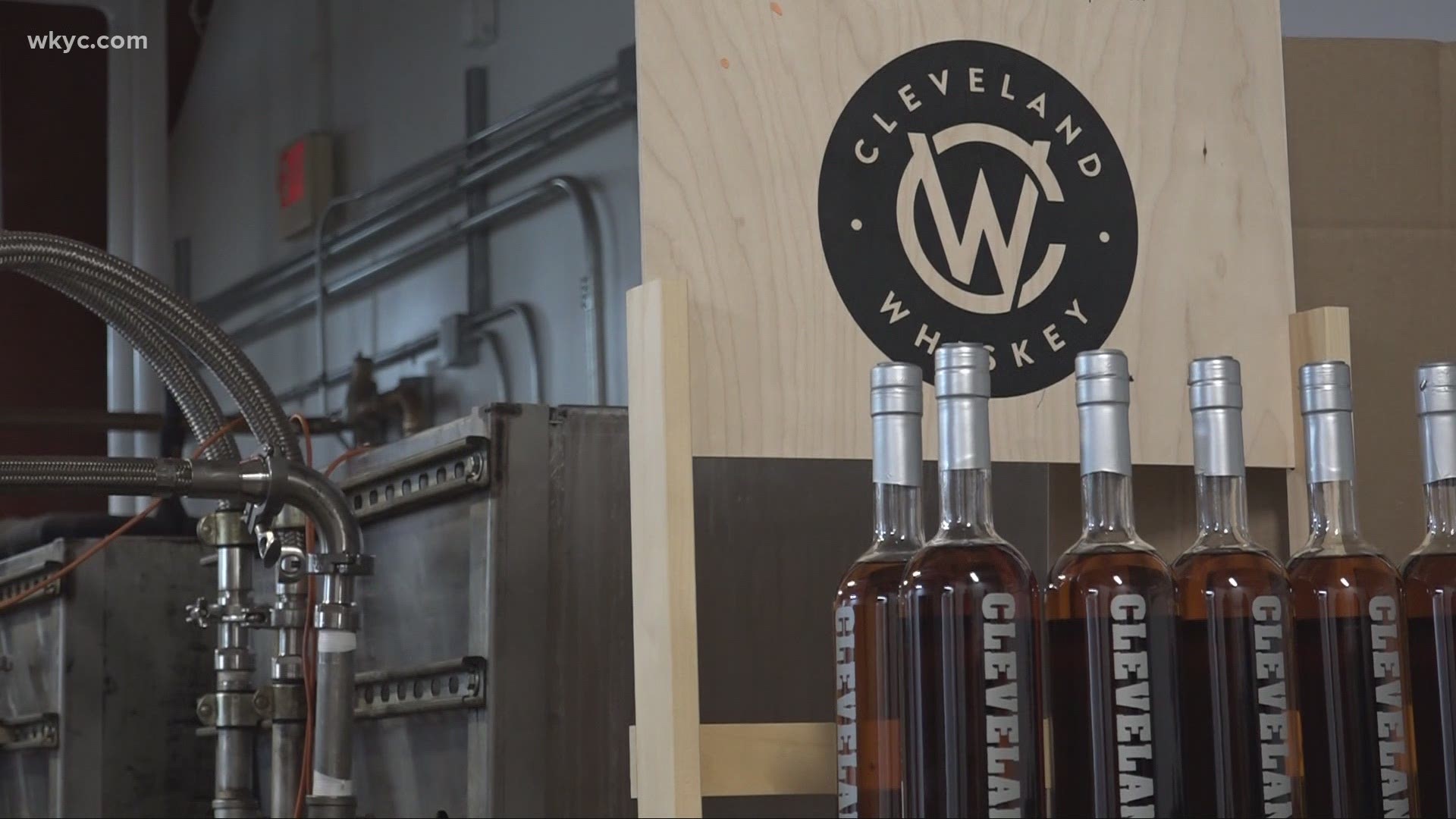 CLEVELAND — It’s a revival in action. Cleveland Whiskey’s plan to turn an early 1900s fruit and auction building into their new headquarters, got some good news this week. Cleveland City Council voted to grant the building landmark status, which will assist the company in their large renovation plan.

“There’s a whole lot of pieces,” says Cleveland Whiskey founder and CEO, Tom Lix. “It’s not quite like playing dominoes, but it’s a little bit like that. Everything has to come together.”

The company says they plan to put about $10 million into the building and another $10 million into equipment during an estimated 18-month-long renovation. The plan is to build their new distillery and distribution center there, as well as add a bar and restaurant.

Big plans that couldn’t get too far off the ground until the city made their ruling.

“There were a lot of virtual high fives that went around,” says Lix. “It’s a big step, it was the first real hurdle that said, this is an important building.”

Lix says they’ll continue to apply for landmark and historic building tax credits with the state and federal government as well. They’re hoping to start moving some of the distillery over in the near future and have part of the building open for guests by year's end. However, the big plan is to give the East Bank of the Cuyahoga River new life and encourage others to set up shop down there. Lix says, as they’ve seen and heard, it may already be working.

“I’ve heard a few rumors, but you know, I hate to spread any rumors because I’m not really sure about them,” says Lix. “You know, we planted a flag in that area and I think there’s a lot more people I see going in and out of buildings, scoping them out. The roads are getting used a lot more than they were.”