The tax credit increase wouldn't just apply to movies, it could also expand the run of live theater productions 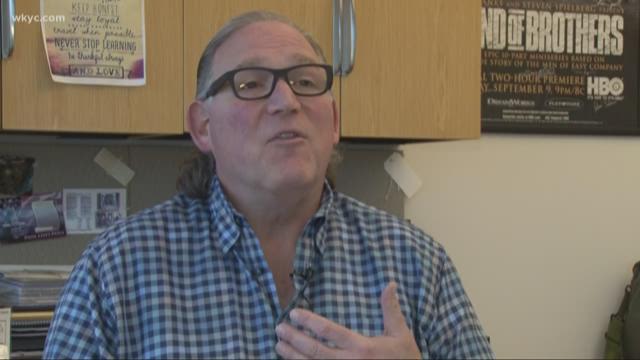 As we prepare to celebrate the best of the best on the silver screen at the Academy Awards on Sunday, there could be some impressive movie buzz to our area.

The Greater Cleveland Film Commission is leading efforts to increase the Ohio Motion Picture Tax Credit from $40 million dollars a year, to $100 million dollars. Legislation has been introduced in the Ohio House by Rep. Kirk Schuring of Canton.

House Bill 525 would make the Buckeye State one of the most competitive in the nation for attracting movie productions, meaning more opportunities for local industry workers to be hired.

However, the tax credit increase wouldn't just apply to movies, it could also expand the run of live theater productions, like those at Cleveland's Playhouse Square.

"So that Hamilton isn't just here for a few weeks, but it could have a run of 6 months, 9 months, or a year, just like in Los Angeles," explains Ivan Schwarz, President and CEO of the Greater Cleveland Film Commission. "We'll also be able to have shows start here and make a run before going off to Broadway."

Since the tax credit was first passed in 2009, media production has brought more than $460 million dollars to Northeast Ohio.