The public is not permitted to bring concerns to council in person during scheduled meetings. 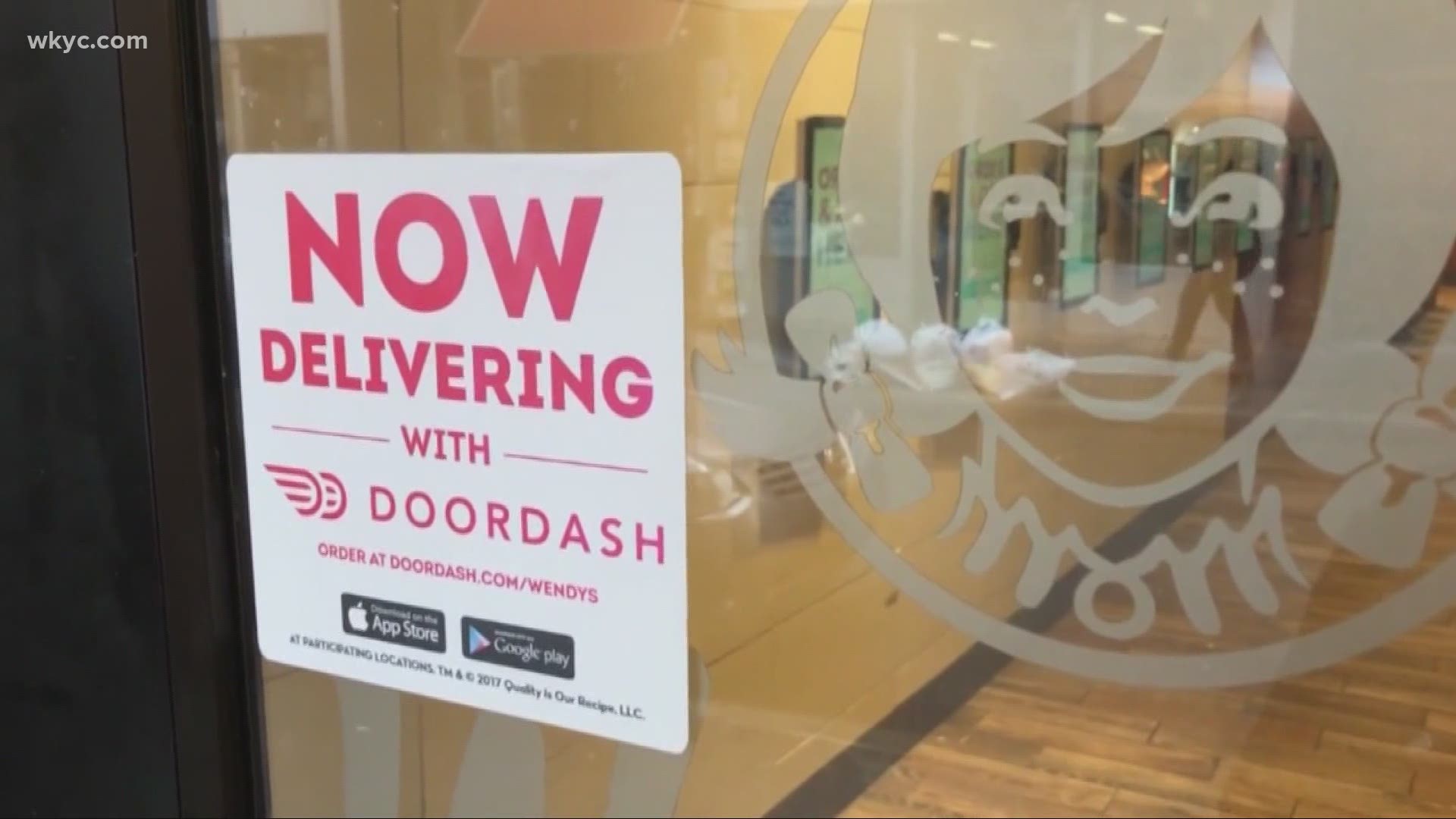 CLEVELAND — EDITOR'S NOTE: The video in the player above, from an unrelated story, was originally published on Dec. 29, 2020.

The group Clevelanders for Public Comment will hold a press conference alongside council members who support the proposal on Monday afternoon at 12:30 p.m.

Cleveland city councilmembers plan to introduce legislation drafted by the group that would give residents the opportunity to directly address concerns to city council and council committee meetings held publicly.

As it stands, Clevelanders cannot speak at council meetings. Instead, they are required to fill out a form on the city’s website with their comment or contact their ward councilperson.

The legislation being proposed would allow for 30 minutes at the beginning of every meeting for residents to address concerns to council. Residents would be required to sign up to speak beforehand.

The group hopes city council will approve the legislation, and that public comments would be implemented in 2021.

EDITOR'S NOTE: The video in the player below originally aired on March 12, 2021.