Levine had been battling Parkinson’s disease for several years, but continued to work until late December. 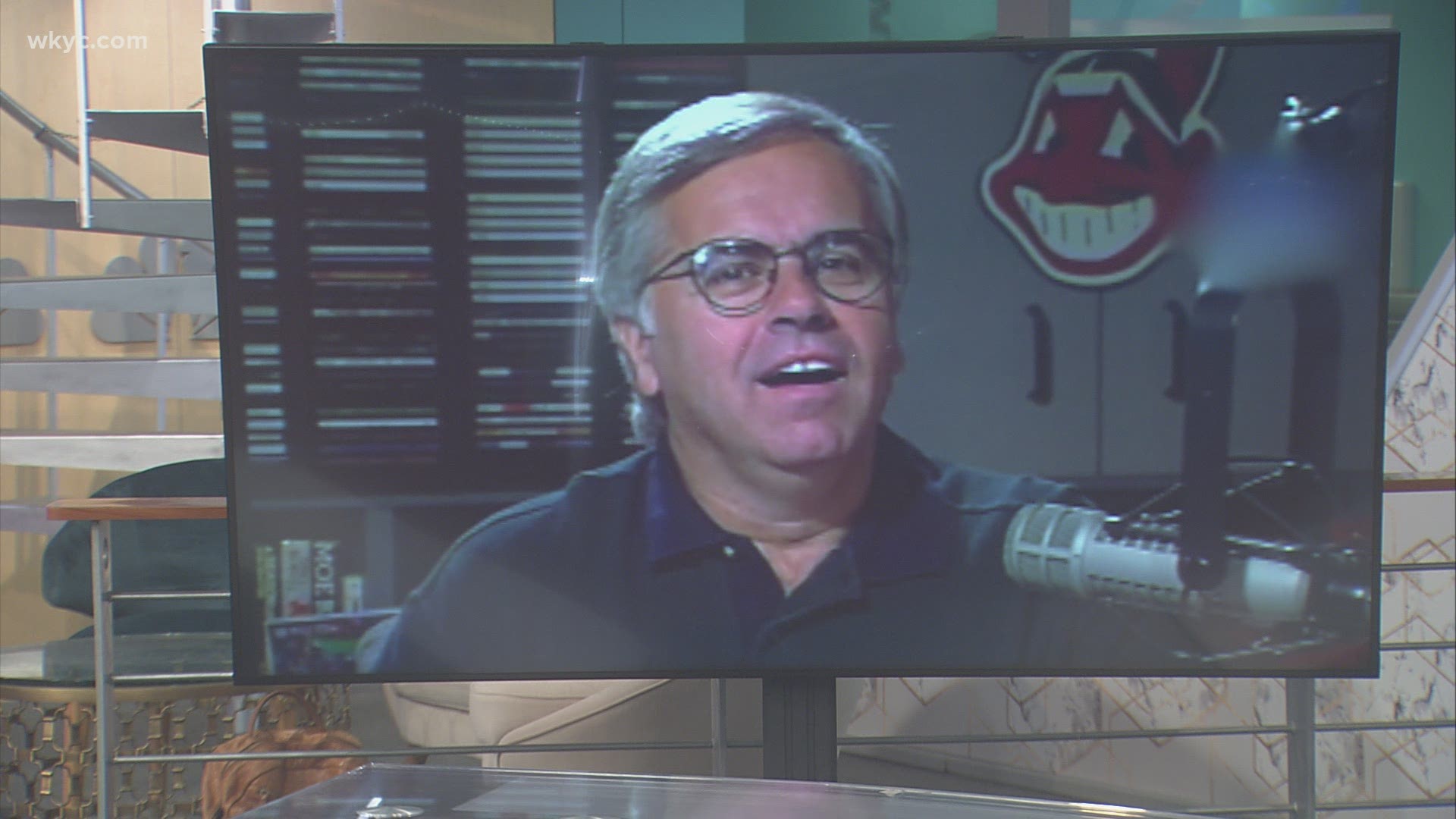 CLEVELAND — Les Levine, whose wit and opinions graced the Cleveland sports radio and television airwaves for decades across multiple stations, has died at the age of 74.

Levine’s family confirmed his death to 3News, saying he passed following a weeks-long hospital stay. He had been battling Parkinson’s disease for several years, but continued to work until late December.

Born and raised in Cleveland, Levine graduated with a political science degree from the Ohio State University, but had his sights set on being a sportscaster from a very young age. He got his start DJing and doing high school play-by-play in Jasper, Indiana, before returning to Northeast Ohio at Akron’s WNIR in the early 1970s to call local basketball games and double as the station’s sales manager.

After a protracted battle with diabetes and Parkinson's, our dad @LesLevine passed away at 9:23 pm with my brother and me holding on at his side. He fought so hard for so long, and went out on his own terms. pic.twitter.com/VWoKEnyACN

Les ended up spending many years calling Kent State and Cleveland State basketball on radio as well as TV, and even got a chance to do some Cavaliers contests. Though he never got the permanent pro play-by-play gig he wanted, he slowly worked his way up the ranks when he began hosting call-in shows on WWWE (now WTAM) 1100 in Cleveland after Ohio State and Indians games in the 1980s.

It was in this format that he found his niche, and by the next decade he was on WERE and then WHK with his own show complete with his signature self-deprecating title: “More Sports & Les Levine.”

Levine soon became one of the city’s most recognizable and beloved sports voices as “The Self-Proclaimed Voice of Truth and Reason,” passionately engaging with callers on the various goings on of the Indians, Cavaliers, and Browns. His sense of humor was also a staple of his broadcasts, especially with his famous “How Come Quickes.” For example: “How come you park on a driveway and drive on a parkway?”

“More Sports” soon became a visual show, first on Sports Channel and then on Cablevision/Adelphia/Time Warner/Spectrum for two decades before joining its current home on Cleveland.com in 2019. Levine’s voice was also still a welcome presence up and down the radio dial, most recently as a frequent fill-in host for 92.3 The Fan.

“I am a fan. It’s that simple,” he said. “When somebody calls, I know what they’re talking about; I recognize the names they bring up; I feel the same frustration that they do. Maybe that’s why it works. I’m one of them.”

Besides his duties with sports talk and local basketball, Levine also called hockey games for the old Cleveland Crusaders and did pre and postgame shows across various outlets for all of the city’s major teams. He was also a regular sports columnist for Cleveland Jewish News, penning what would end up being his last piece on New Year’s Eve following a brutal Browns loss to the lowly New York Jets.

“I am not ready for this Browns season to end next week because [Baker] Mayfield and [Kevin] Stefanski deserve another shot,” he wrote of Cleveland’s postseason chances at the time. “Defeating Pittsburgh at home is quite doable. Anything after that would mean the Browns are playing with ‘house money.’”

While many fans were panicking, his words proved true: The Browns went on to beat the Steelers and earn a bid before thumping them the following week in a rematch in Pittsburgh. It was Cleveland’s first playoff victory in 26 years, and the final one Les would see on this earth.

Levine hosted what would be his final “More Sports” on Dec. 30, talking Browns and Buckeyes with longtime colleague Dennis Manoloff. He signed off using his signature goodbye: “Of all the shows I’ve ever done, this was the most recent.”

Levine is survived by his wife Allison, two children, two stepchildren, and multiple grandchildren. Funeral arrangements have not yet been announced.