'Finally, some justice is served.' 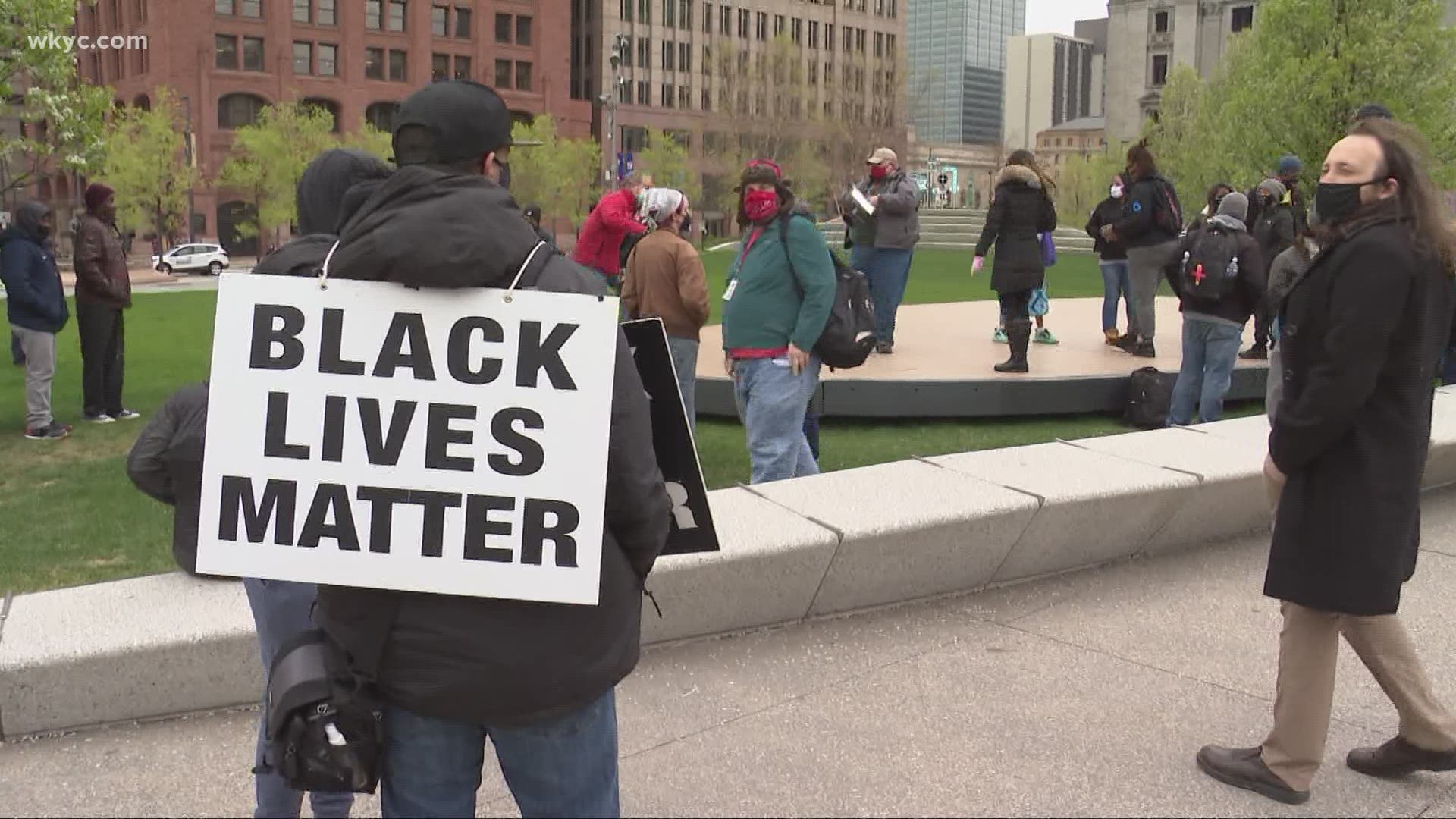 CLEVELAND — Just as those in Minneapolis and around the world reacted to the guilty verdict for Derek Chauvin, people gathered in Cleveland to share their relief.

Chauvin, a former Minneapolis police officer, was found guilty of murder and manslaughter in the 2020 death of George Floyd. The rally was organized in part by Black Lives Matter Cleveland.

"We were finally able to get a victory as it relates to police accountability," Latonya Goldsby, president and co-founder of BLM Cleveland, told 3News.

The guilty verdict on all three counts for Chauvin is what Clevelanders say they wanted, but some add it almost came as a surprise.

"History has told us that most of these cases end with an acquittal [for] these police officers," Goldsby said, "but today was a victory."

There are a couple dozen people (including CLE BLM) at Public Square who are speaking about the outcome of the #DerekChauvinTrial @wkyc pic.twitter.com/JIpfBvESbD

The three-week trial centered around emotional video that followed with haunting testimonies from experts and bystanders on May 25, 2020, some of whom were children.

What happens beyond this guilty verdict is what people are talking about now.

"Just one man being scapegoated is not going to help balance a whole systemic problem," Tamis Q said.

"It's not closure, but it's definitely a step in the right direction," Molly Nagihn added.

"Now we continue to work," Goldsby stressed. "There are still people in our city and our country that have lost loves ones that have not received any type of justice."

Henton said the verdict is a small victory, but whether true justice is served won't be determined until the sentencing phase of the trial is done, and that from there, they'll keep fighting for change in legislation.

Romney Smith was live at the rally earlier this evening: 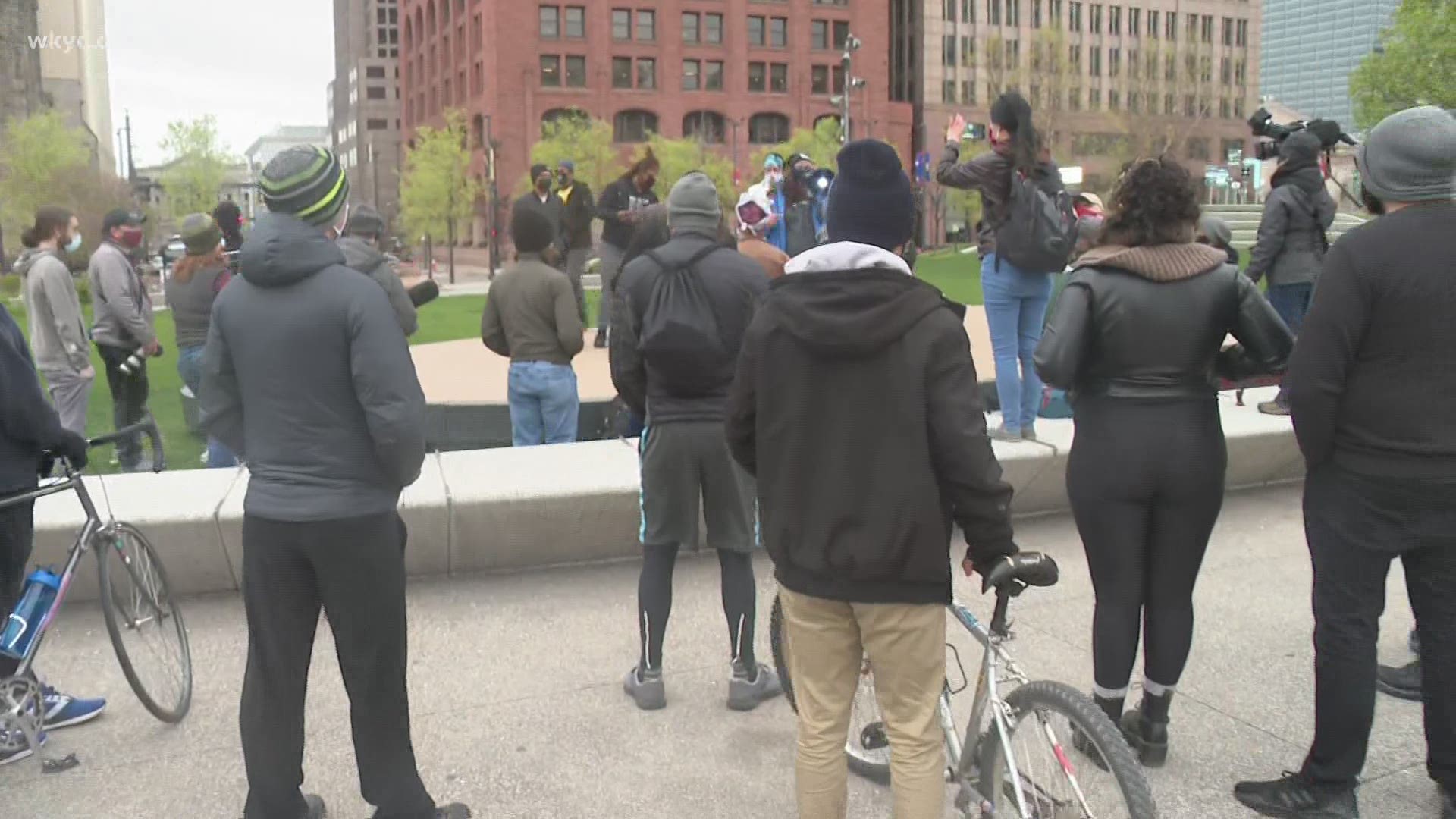 You can also watch drone footage of the rally at Public Square in the video below: