Needle worked as a sports talk host at WKNR radio and was the former voice of the Kent State Golden Flashes. 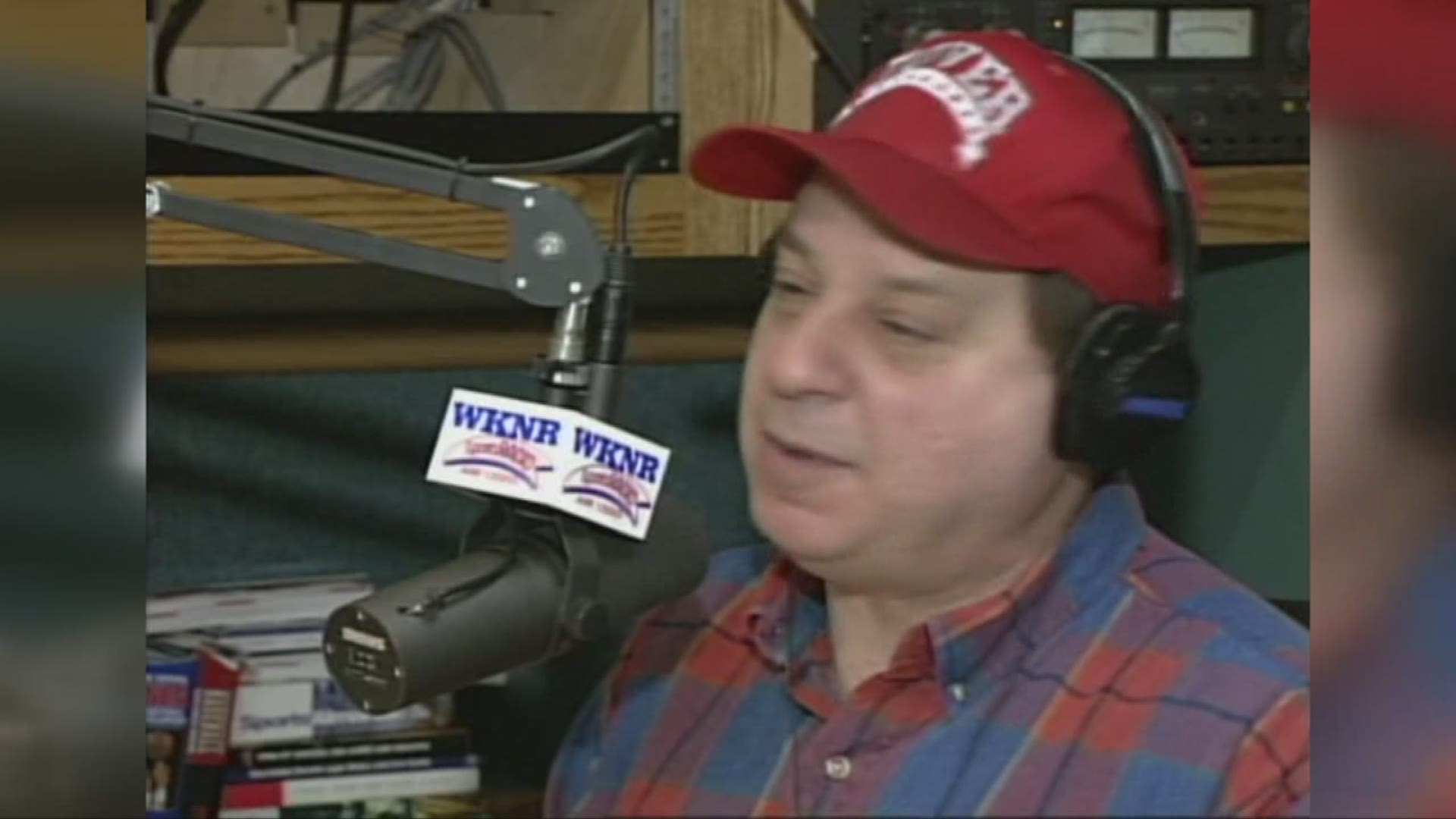 Former Cleveland radio sports personality Bill Needle has died at the age of 70.

Needle died peacefully on Wednesday at his home in Lexington, Kentucky, where he lived for the last 10 years.

He was a social studies teacher and baseball coach at Shaw first, then went to Atlanta. From 1981-1991, Bill worked in public relations for the NBA's Atlanta Hawks and as a sports commentator and anchor for WGST radio.

As Needle later explained in an interview with The Cleveland Jewish News, he missed the "neighborhood feel" of Cleveland and decided to move home with his family in 1991.

By chance, Needle happened to be listening to WKNR-AM radio when he came back to the area It led him to his next career path. A caller asked the show host a question about then Indians owner Dick Jacobs. To Needle's shock and dismay, the host replied, "You don't have to worry about that. Jacobs will 'Jew' them down."

Needle got off the highway, called WKNR and offered to fill-in if needed. Within days, he would become a fixture at one of the top sports talk stations in the country.

He would also spread his wings as a play-by-play announcer, first on Fox Sports Ohio for Mid American Conference sports, then as the radio voice of the Kent State Golden Flashes.

On the eve of our regional broadcast tomorrow, we are saddened to learn of the passing of former Kent State Golden Flashes radio play-by-play announcer Bill Needle.

Bill was the “Voice of the Golden Flashes” from 2002-2008. He was a great friend and mentor and will be missed.

Needle's colleague both at WKNR and at Fox Sports Ohio, Michael Reghi, tweeted out the following on Thursday:

Mourning the passing of former @FOXSportsOH WKNR colleague Bill Needle tonight. Helluva sharp sports mind, and wit, Bill was an excellent conversationalist on air, and friend always. I enjoyed listening to his Cleveland upbringing, as well as his great love for daughter Cameron

A recent picture of Bill, with his daughter Cameron, and family. Formerly PR Director of the Atlanta Hawks before he returned home to Cleveland, his NBA passion was unmatched. You’ll be missed, Bill. pic.twitter.com/NFXF4kFxG0

My favorite Bill Needle moment? When he appeared on the game show Jeopardy! in 2008. He was one of the smartest people in sports that I've ever had the opportunity to know. And according to Ken Carman, morning show host on 92.3 The Fan, Bill Needle was also one of the most generous people you could ever meet.

Bill Needle was generous with his time and extremely kind to me. I’m saddened to read of his passing. I know he could be difficult, but his guidance made me a better, more confident play-by-play guy when I was just starting out. I’m thankful to have known him.

In addition to working in sports media down in Lexington, Needle also accomplished the life-long goal of getting his Master's Degree, obtaining it for History at the University of Kentucky just last year at the age of 69.

Bill is survived by his wife Sally, his daughter Cameron, and grandson Bennett. To post a tribute, share your memories of Bill, and more, visit his obituary page here.