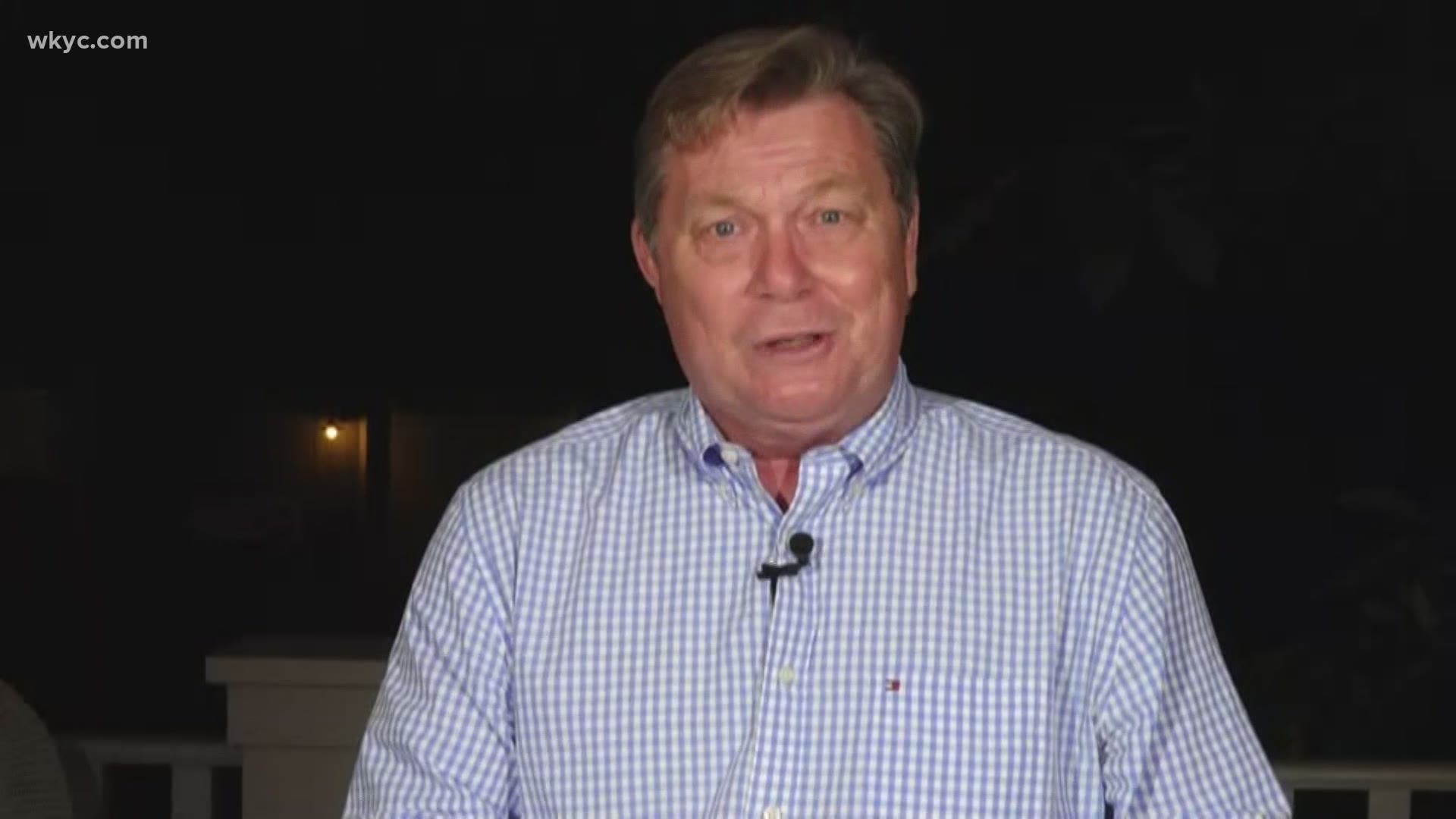 John Carroll University and the Northeast Ohio sports community are mourning the death of longtime JCU Sports Information Director Chris Wenzler, who passed away on Tuesday following a two-and-a-half-year battle with multiple myeloma

A graduate of John Carroll University, Wenzler had served as his alma mater's SID since shortly after he graduated in 1990 and was a tireless promoter of all things Blue Streaks. In 2008, he was as given additional responsibilities as John Carroll’s first Assistant Athletic Director for Communications and in 2019, he was inducted into JCU Athletic Hall of Fame.

"His contributions to John Carroll pale in comparison to his role as a mentor to hundreds of student workers who count him as a teacher, advocate, confidant, and friend," reads an obituary released by the school.

In addition to his work in athletics, Wenzler was active in service work, taking nine immersion trips a John Carroll staff member, including visits to Jamaica (five times), Ecuador (three times), and Guatemala. He also spearheaded Streaks to the Max, in partnership with Max Cure Foundation, which includes annual events that bring the creative efforts of student-athletes together to raise money for families affected by pediatric cancer.

Wenzler is survived by his wife, Melissa, and children, Madeline and Oliver.