Lucky's joins a lineup of new businesses on the block. 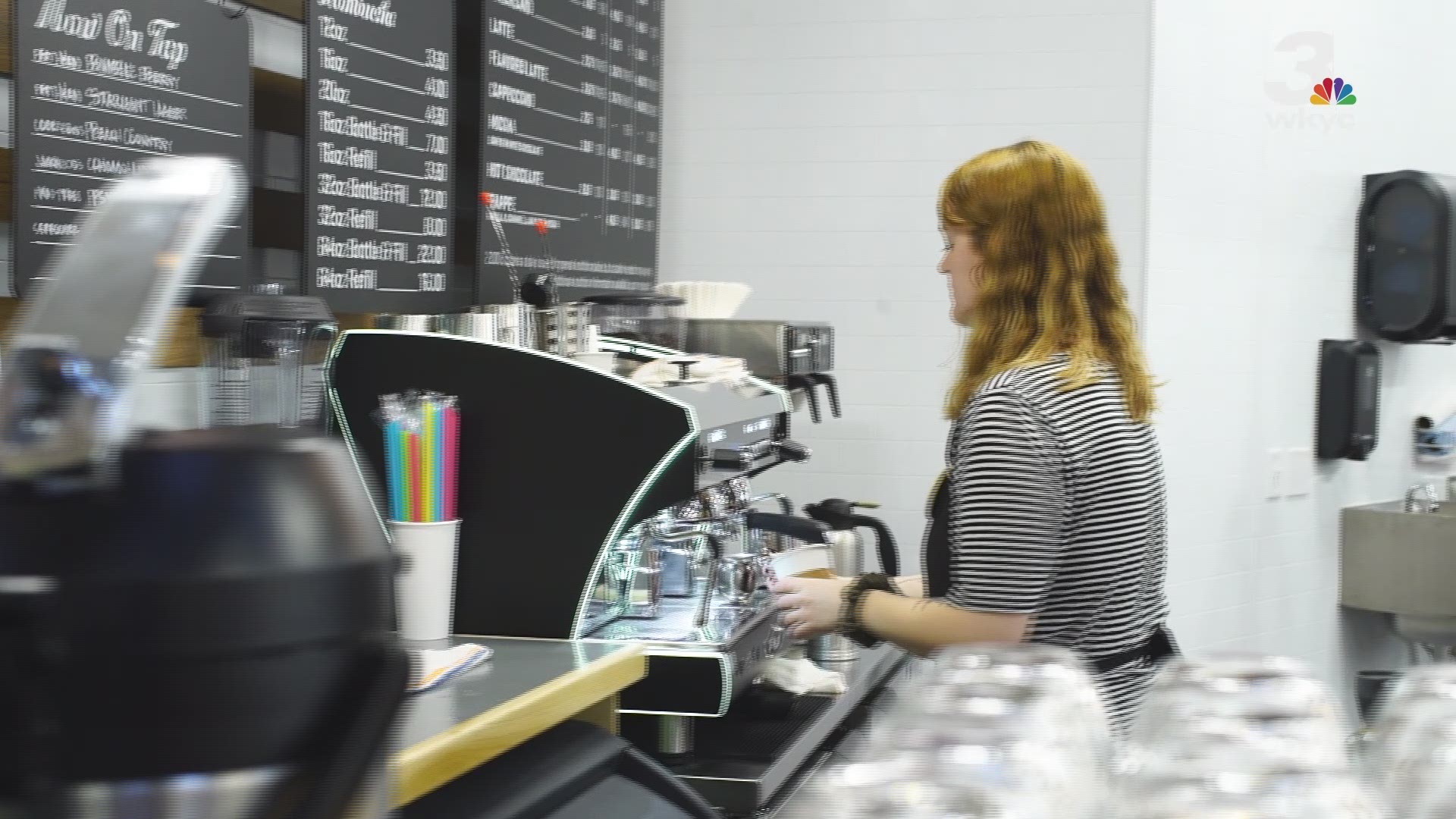 CLEVELAND -- A new market is ready to feed Cleveland's west side shoppers.

Lucky's Market opened its doors to the public Tuesday at the corner of Clifton Boulevard and W. 117th Street.

Lucky's joins a lineup of new businesses on the block at the Cleveland-Lakewood border. Landmark recently opened across the street in the former Diner on Clifton space and Chipotle recently opened just a few doors down.

Lucky's boasts its fair prices, noting that "good food shouldn't be a luxury" on its website. The market, which also has stores in 10 other states, focuses on natural and organic food. The Cleveland location marks its second Ohio store, the other being in Columbus.

The store also features a bakery with delectable items like maple bacon donuts, a beer and wine counter so you can sip while you shop, a deli and a kitchen counter filled with prepared foods when there's no time to cook.