The 35-year-old man was found after his girlfriend and apartment management performed a wellness check. 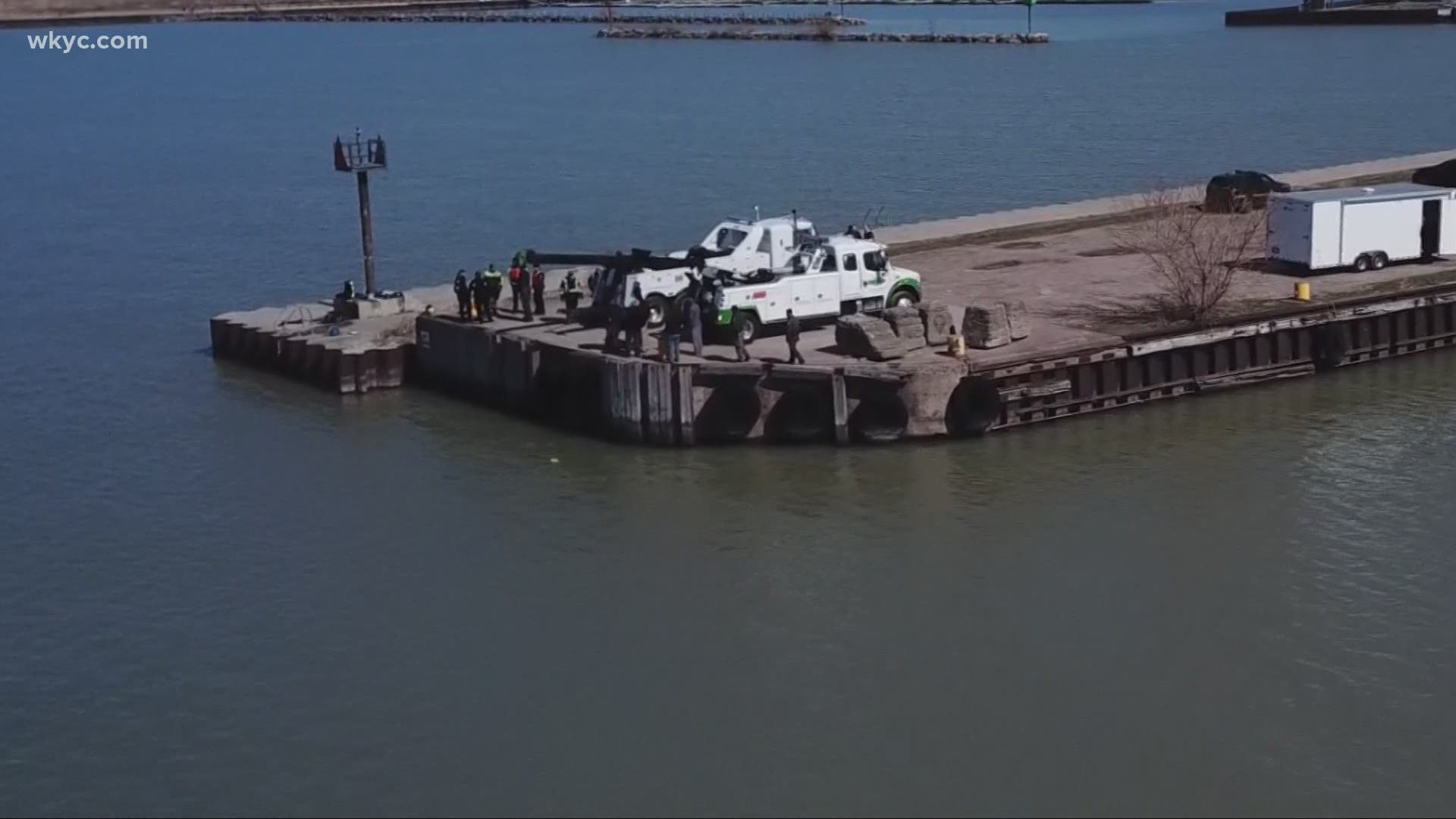 A 35-year-old man was found dead inside his downtown Cleveland apartment on Monday afternoon.

According to Cleveland Police, officers responded to the luxury apartment complex known as The Standard at 12 p.m. on Monday. EMS responded to the scene at 99 W. St. Clair and pronounced the victim deceased inside of his apartment unit.

The victim's girlfriend said she had last spoken with the victim on Friday, June 18 and came to the apartment unit with management to conduct a wellness check and found the male deceased. No signs of force were observed and members of the Homicide Unit observed possible head injuries.

An official cause of death has yet to be determined and the investigation currently remains ongoing.