It's described as a 'Cleveland-centric show' featuring music from the 70s and 80s with conversation of current events. 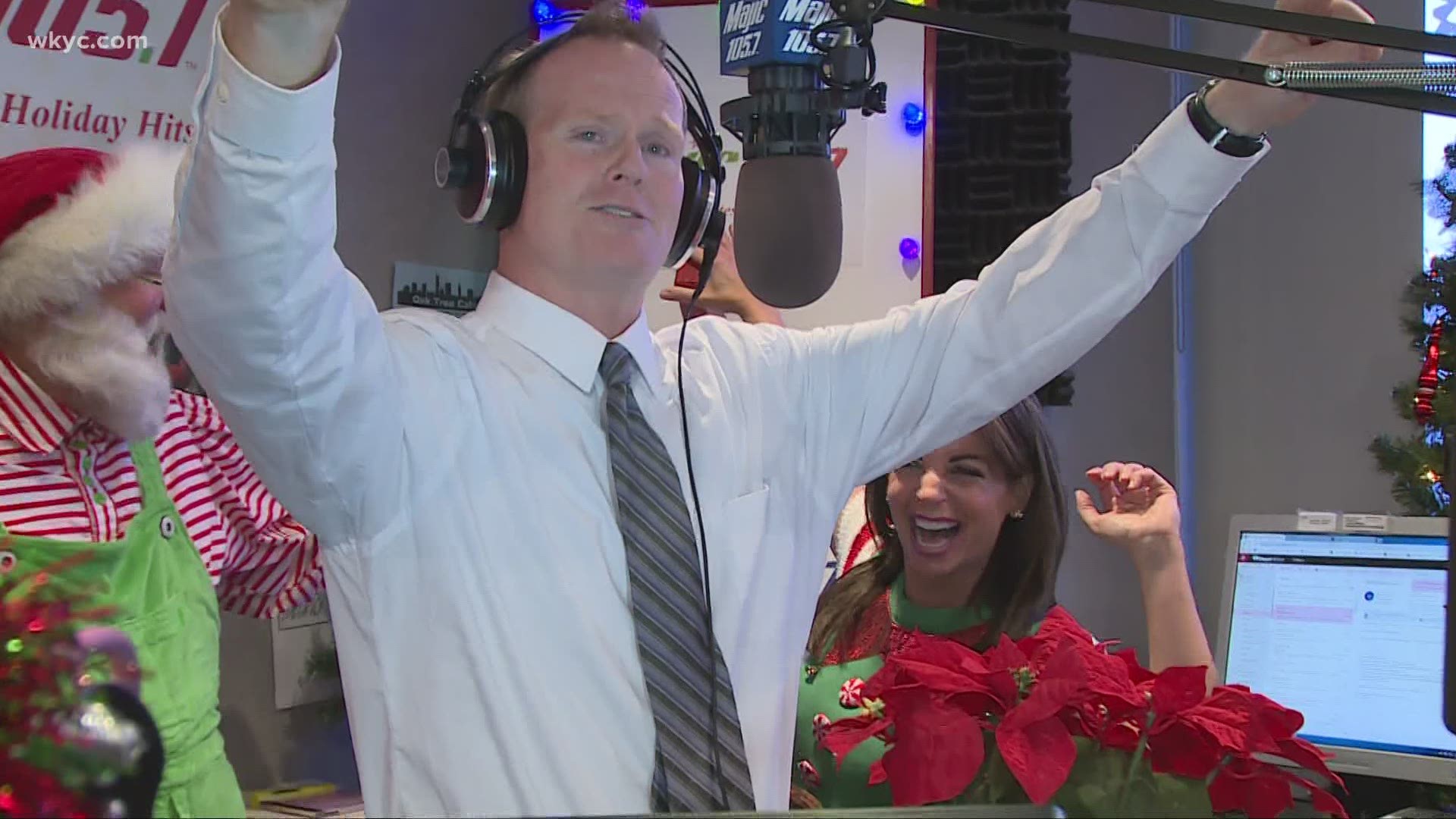 CLEVELAND — Looking for something new for your morning commute? Majic 105.7 has announced “The Mark Nolan Show,” which is described as a new Cleveland-centric broadcast that airs weekdays from 5-10 a.m.

Listeners can expect music from the 70s and 80s along with a conversation of current events “and championing for the city we all call home.”

Nolan, who is a former 3News personality, has been working at Majic 105.7 for the last nine years.

“I’m thrilled to launch this new show on a station that means so much to Cleveland,” Nolan said Tuesday morning. “Getting to do a morning show in your hometown is an incredible honor. I look forward to informing and entertaining the city I love for years to come.”

Editor's note: Video in the player above was originally published on April 10, 2019.