His main point of the town hall was that fixing systemic racism & inequality is not simple. 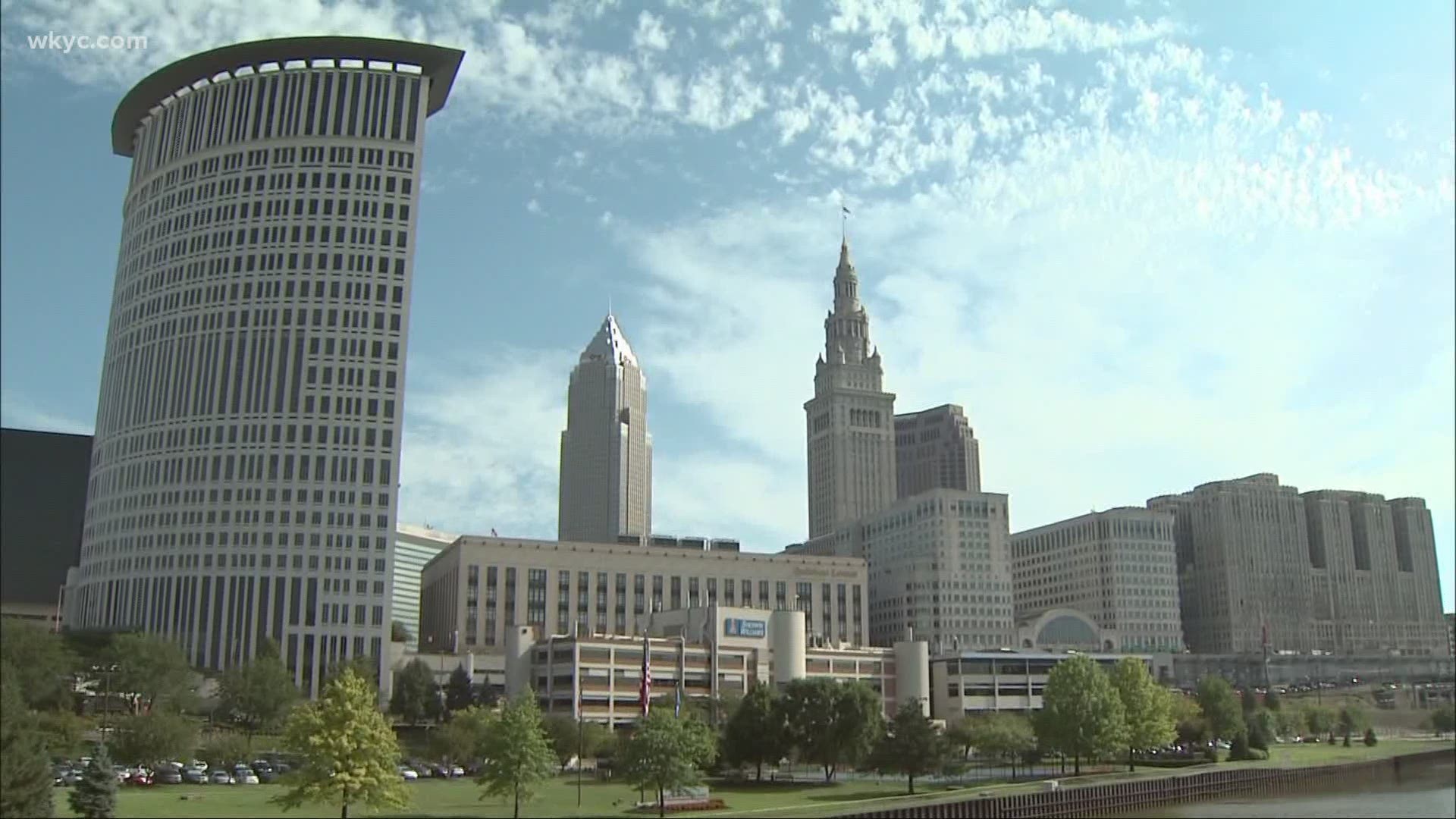 The mayor said this is something that needs to be addressed on multiple fronts by making changes to education, healthcare, and the criminal justice system.

“Whenever you see social unrest, it is the reflection of the burden that people are bearing," he said. "That burden of injustice."

Jackson was asked about the "defund the police" moment, and responded by saying it's not something he’s in favor of. However, he would like to see retraining and retooling.

"I’m not in to defunding the police at all," he explained. "I’m in to providing police service, and then when police go to situations or into the community, then they should behave professionally. If they do not, then they will be held accountable."

Jackson's main point of the town hall was that systemic racism and inequality is not something that can be solved with a simple fix or addressed within one sector or organization. He’s calling on everyone to look within and find ways to help to make Cleveland a more inclusive and better city.

"Everything that we have done and been successful at, we have done as a whole community," he said. "If we fail to take action…this will only get worse."